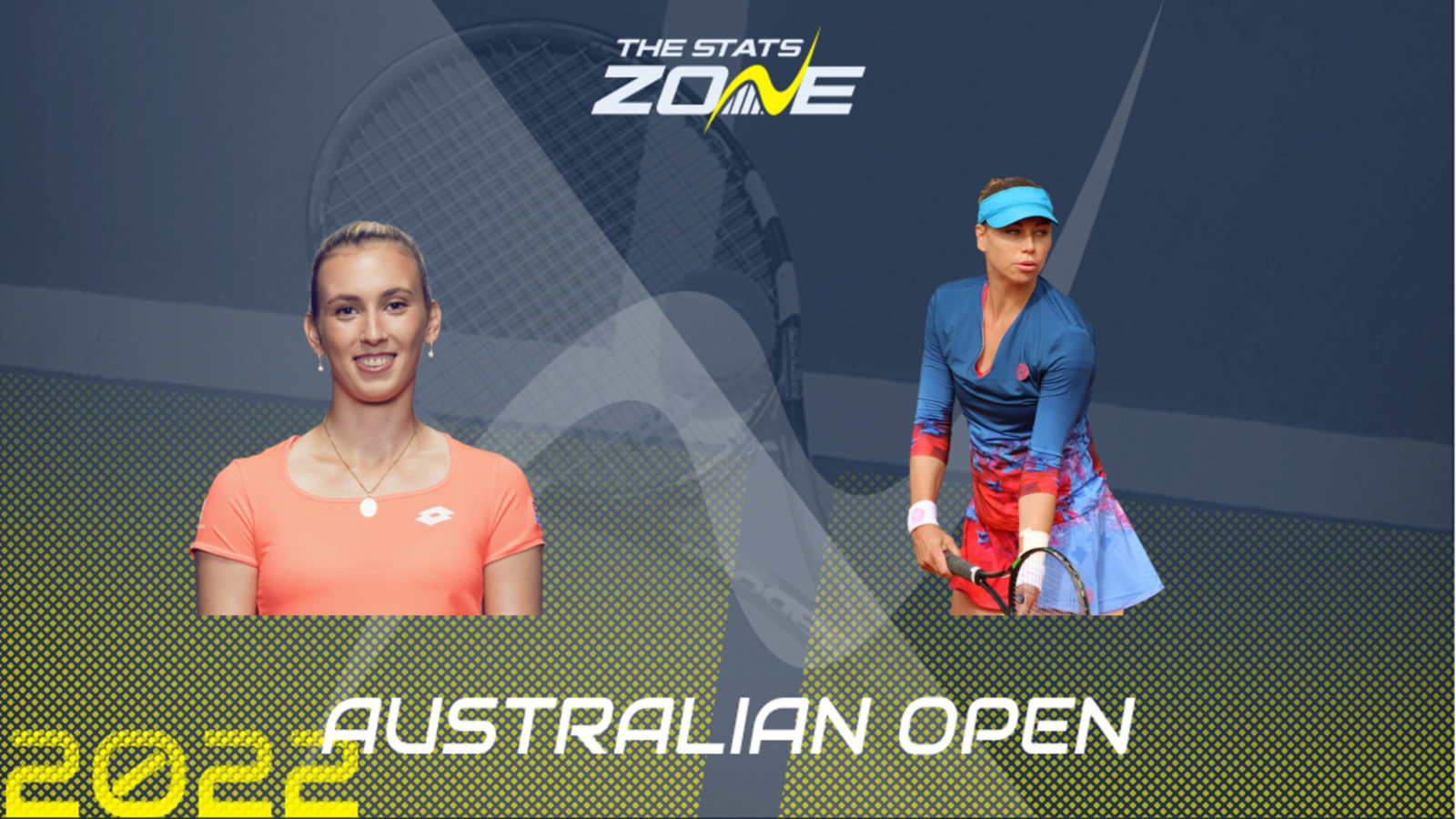 World number 26 Elise Mertens has maintained a constant threat on the WTA tour for much of the last few seasons whilst achieving great things in the doubles. The 26-year-old joint-won the Gippsland Trophy last season for the latest of her six singles titles but she went on to win two Grand Slam titles in the doubles alongside Aryna Sabalenka at the Australian Open and Su-wei Hsieh at Wimbledon. Mertens reached the Australian Open semi-finals in the singles tournament back in 2018.

Russian veteran Vera Zvonareva won the last of her 12 career WTA titles over a decade ago at the 2011 Doha Open. The 37-year-old was a US Open finalist in 2010 but she has three Grand Slam doubles titles to her name, including one from Melbourne in 2012. Zvonareva set a career-high WTA world ranking of 2nd back in 2010.

Mertens was the winner of the only previous meeting between these two players in a three-set victory at the Linz Open back in 2020. The Belgian should have the lion’s share of the points here in a match between two three-time Grand Slam doubles champions, although Zvonareva grabbed a surprise win over Alison Riske at the start of the season for some decent form coming in. Take Mertens to take this outright inside an accumulator or in straight sets as a one off.