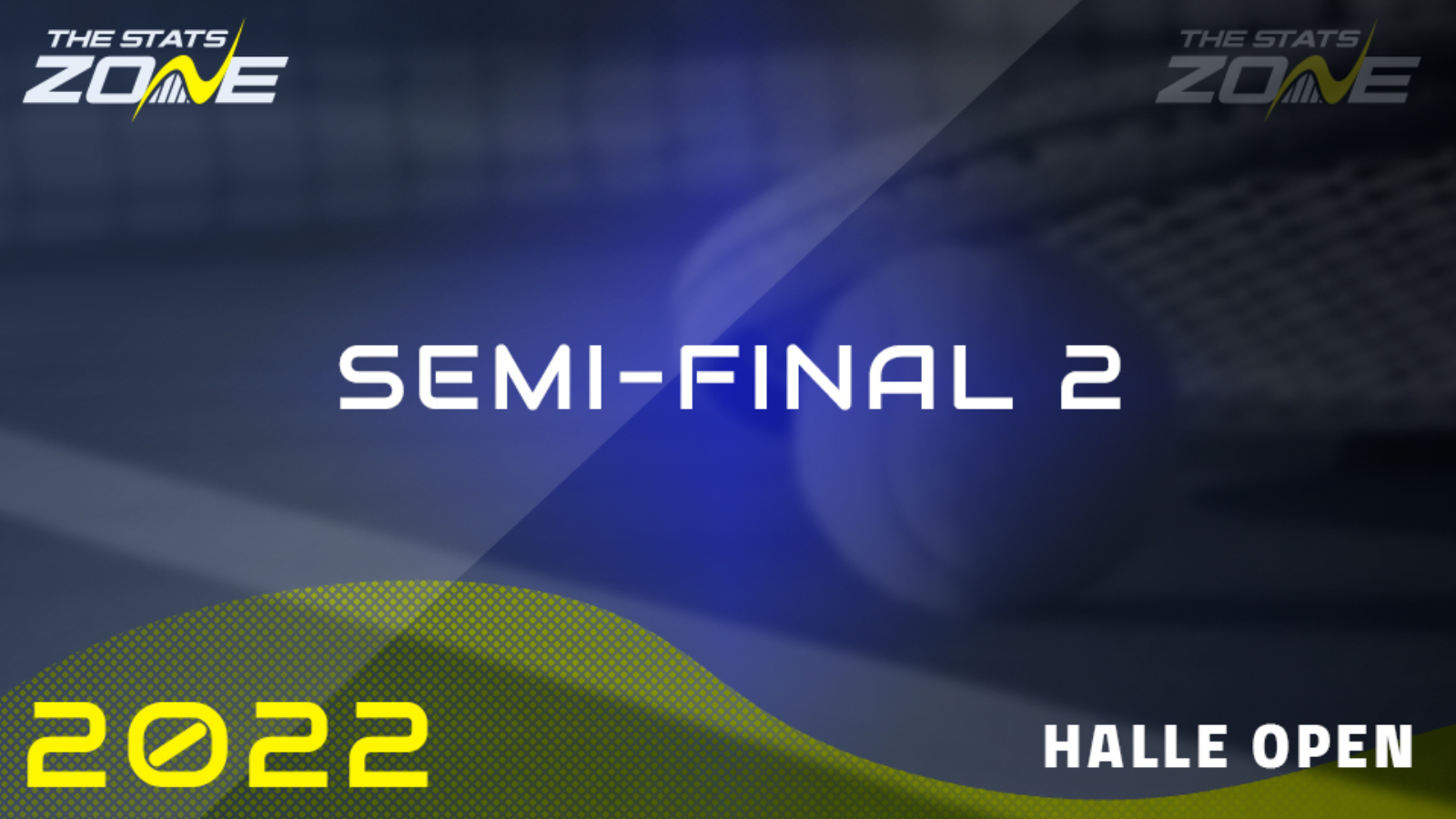 World number one Daniil Medvedev is yet to drop a set this week at the Halle Open after an assured display over Roberto Bautista Agut on Friday. The 26-year-old cannot play Wimbledon due to the Russian/Belarussian ban but he looks a fair favourite to win a second grass tournament this Sunday after taking last year’s Mallorca Championships – which he could well defend next week to maintain a steady hand on the top spot on tour. Still, this is a serious test for the Russian against home hopeful and big underdog Oscar Otte after the 28-year-old reached a third semi-final on German soil this season. Otte will set a new career-high ATP world ranking of at least 37th after coming back from a set down to beat Karen Khachanov on Friday in much the same way he fought back to beat Nikoloz Basilashvili in the round of 16.

Otte will find his toughest foe yet in Medvedev but the Halle crowd will back the likeable challenger to the hilt here and Medvedev’s defeat to Tim van Rijthoven in similar circumstances at the Libema Open last week suggests there is an upset on the cards. It does not feel like any pick is safe here but backing Medvedev to win at least a set is the clearly sensible, if overcautious, option. A valuable one-off could be backing Medvedev to win in three but it would be a significant risk.