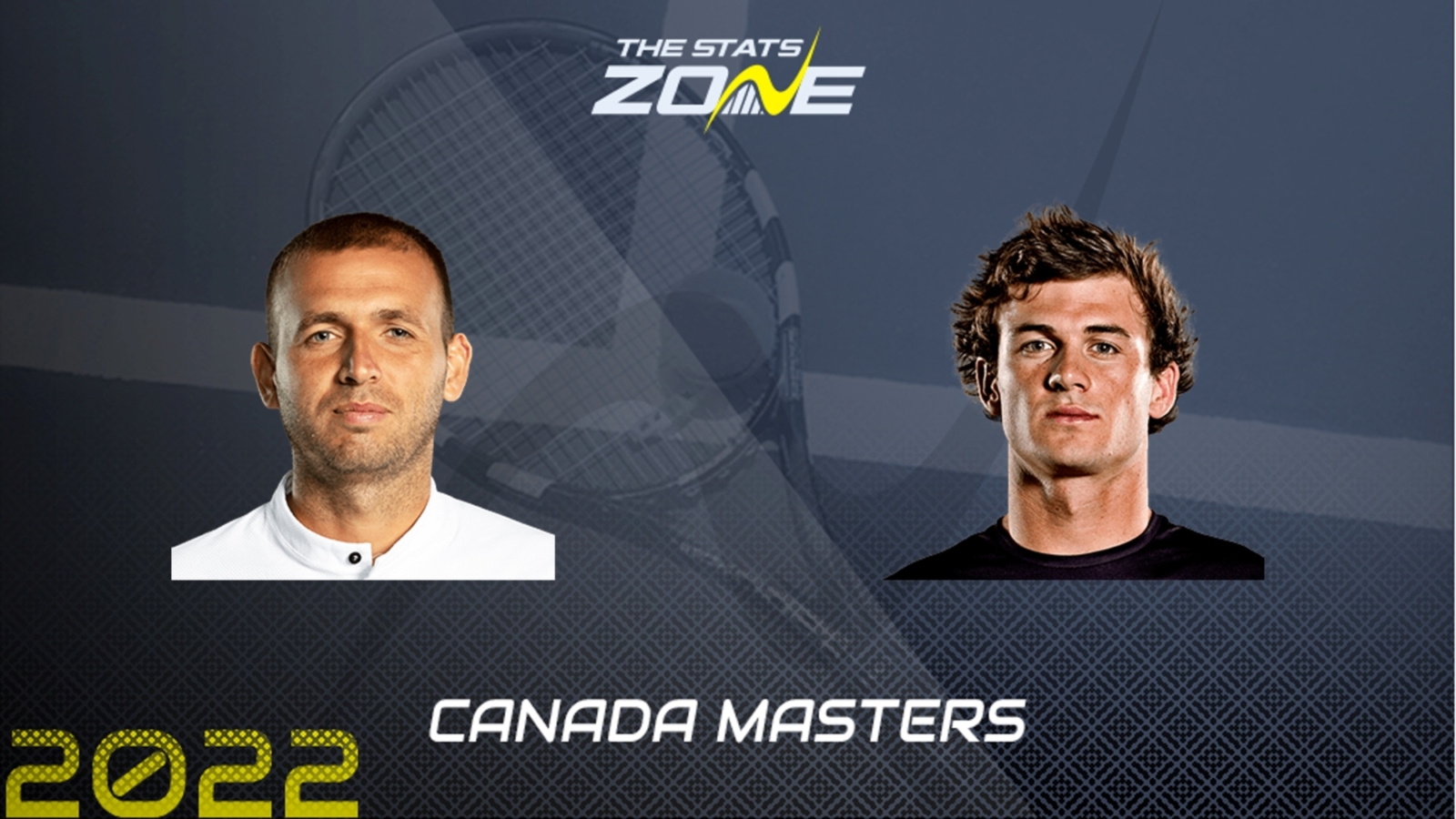 25-year-old Tommy Paul is one win away from breaking the top 30 for a first time after backing-up a career-best ranking win over Carlos Alcaraz with a hugely impressive straight-sets result over Marin Cilic. The current world number 34 has been visibly improving over the last nine or ten months on tour but since the start of the grass season he has truly blossomed, with a run to the round of 16 at Wimbledon now bettered by this superb campaign in Montreal. This is a huge opportunity for one of Paul or world number 39 Dan Evans to reach a Masters semi-final, in Evans’ case for the second time after he reached the last four at the Monte-Carlo Open last season via a career-best win over Novak Djokovic. The 32-year-old has shaken off a tough summer to find some sudden, serious form on hardcourts with his second victory over world number 13 Taylor Fritz in as many weeks backing up a great straight-sets result over number eight Andrey Rublev.

This first meeting on tour between Evans and Paul could well be the match of the round, full of silky shot-making and low-percentage winners, but the man who beat Carlos Alcaraz this week has to be favoured. Back Paul to win at least a set inside an accumulator, or risk the outright call in a one-off.