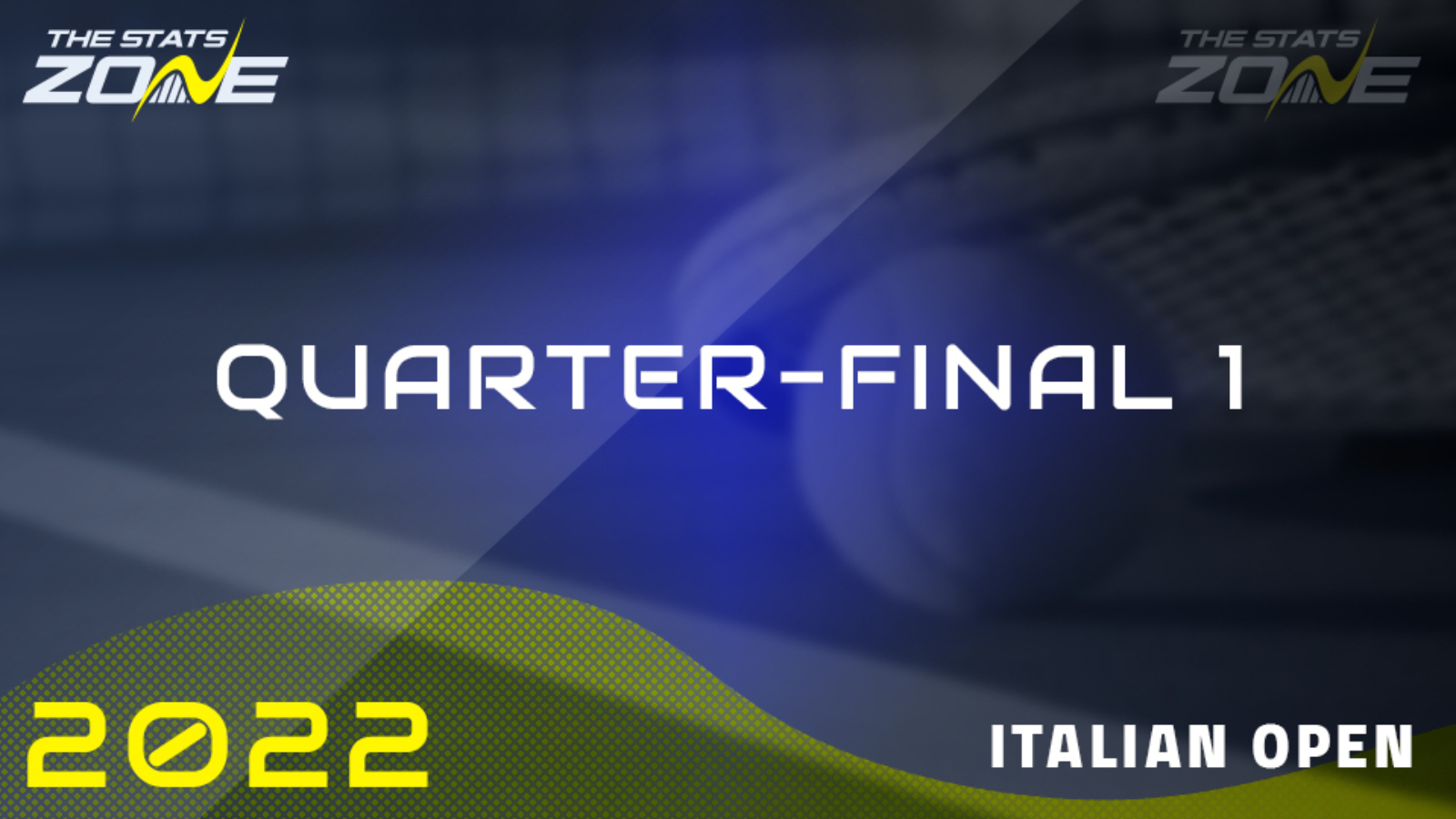 World number 45 Cristian Garin will be ecstatic to reach a Masters quarter-final at the Italian Open after what has been a poor season so far by his standards. The 25-year-old beat Marin Cilic over three well-fought sets on Thursday to win three consecutive matches for only the second time this season, with a run to the semi-finals of the Houston Open last month ended by eventual runner-up John Isner. Garin owns five ATP titles, each coming on his favoured clay, most recently winning on home soil at last season’s Chile Open.

World number three Alexander Zverev overcame Alex de Minaur in two tough sets on Thursday, breaking the Aussie four times to three. The 25-year-old finished runner-up to Carlos Alcaraz last weekend as the defending champion from last season, which proved to be his best on tour yet with two Masters titles, a Gold Medal and a second ATP Finals trophy amongst his total six honours for the year. Zverev won his first Masters title here back in 2017, beating Novak Djokovic as a teenage prodigy.

There is a sense of soul-searching about Alexander Zverev in recent months as he watches the next big teenage prodigy, Carlos Alcaraz, come through in much the same way he did back in 2017. That season Zverev won the Italian Open and Canadian Open for two of his now five Masters titles but a Grand Slam final at the US Open lost to Dominic Thiem from two sets up back in 2020 must still rest uneasy in his mind as Alcaraz looks set to replace him and Daniil Medvedev as the ‘best of the rest’ behind the likes of Djokovic and a fit Nadal. Zverev is yet to drop a set this week and with no Alcaraz in the draw he will be desperate to face off against Djokovic in the final come Sunday, like he did back in 2017. Cristian Garin won their only previous meeting in a three-set result at the Munich Open back in 2019 but Zverev is a vastly better player now and likely to level things. Back the German to win outright here.