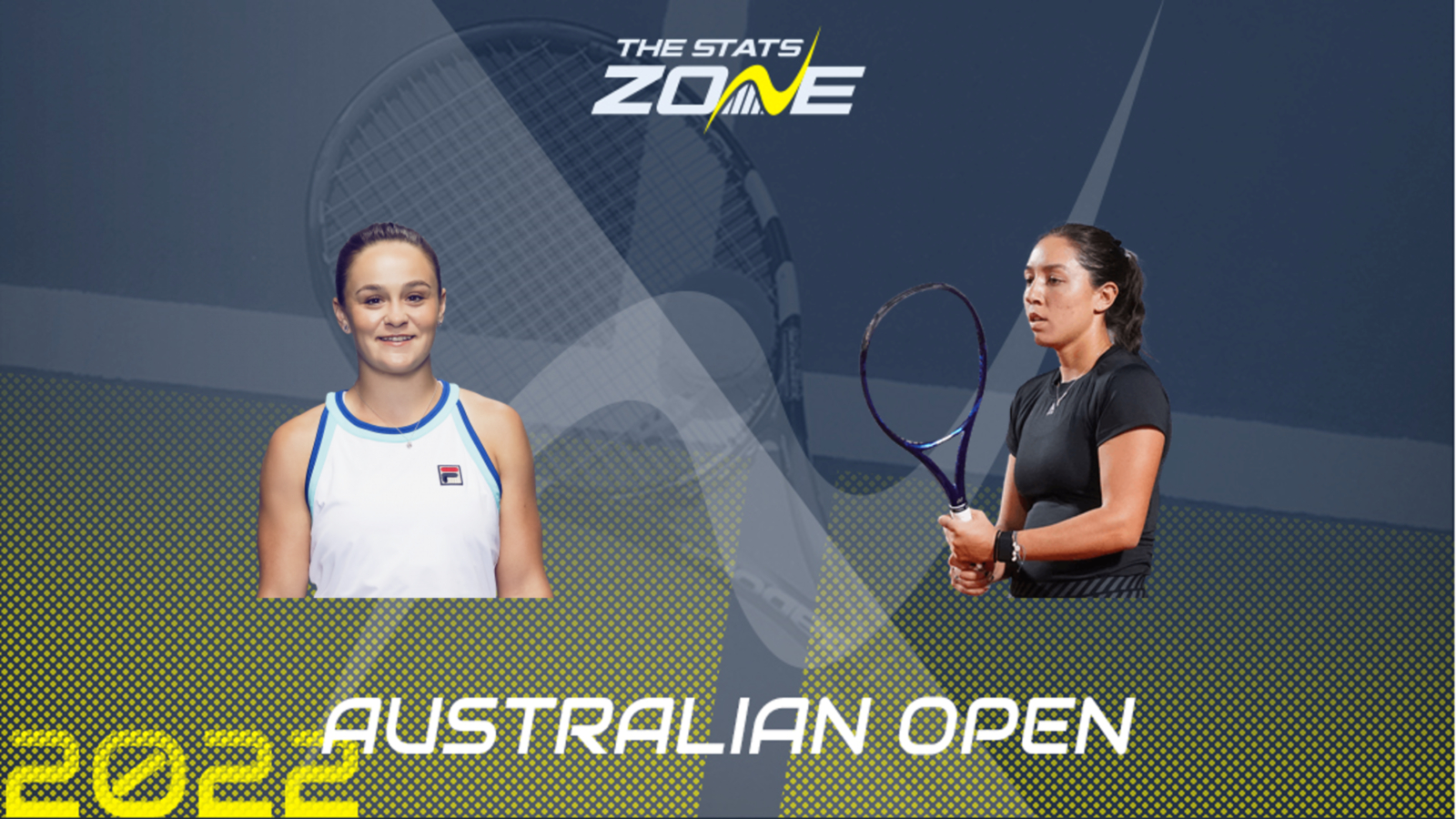 World number one Ash Barty made it all the way to the round of 16 without her near-perfect serve being broken but Amanda Anisimova managed at least that before losing in straight sets. 25-year-old Barty looks largely unplayable at times here in Melbourne but she was stunned at this stage and in this form last season by Karolina Muchova and there could be some nerves on Monday. Barty won her first Grand Slam title at Roland-Garros in 2019 and her second at Wimbledon last summer, with a semi-final here in 2020 her best showing so far at home.

World number 21 Jessica Pegula showed every ounce of her grit in a stunning 7-0 first-set tiebreak against Maria Sakkari that took her through to a straight-sets victory over the fifth seed. The 27-year-old has matched her best Grand Slam showing after reaching the same stage of the Australian Open last season, where she lost to eventual runner-up Jennifer Brady from a set up.

Ash Barty beat Jessica Pegula in straight sets in the first round at Roland-Garros in 2019 on her way to her first Grand Slam title. However, the American has improved vastly since then, soon after winning her only WTA title to date at the Washington Open on a hard surface that she finds her best level on. It is still likely not to be enough against Barty, who has been sublime so far in Melbourne. Her shock defeat to Karolina Muchova at this stage of last season’s tournament does make this match feel a bit uneasy but the Aussie should feasibly be coming through this tough opponent in straight sets.