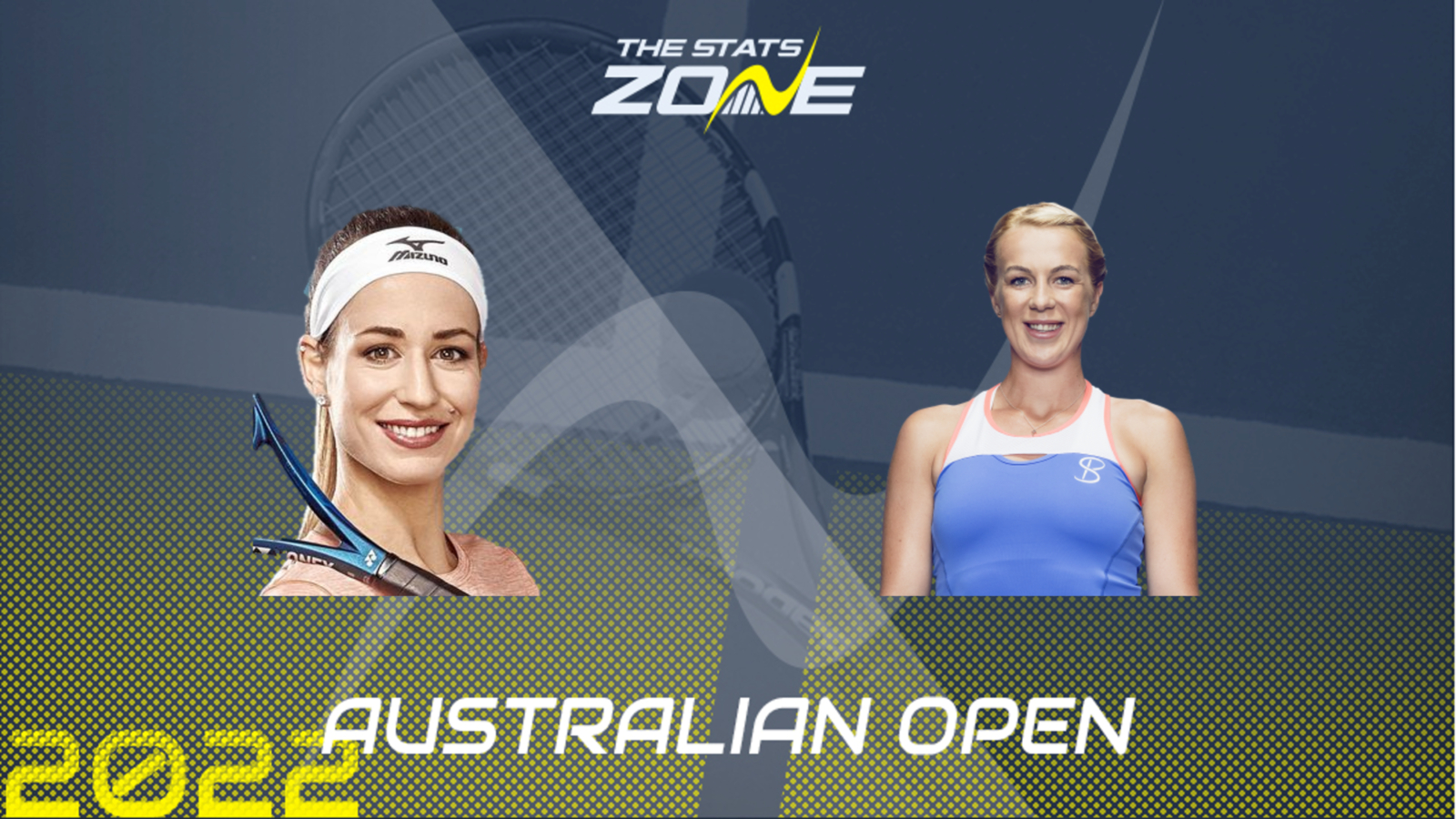 World number 92 Anna Bondar grabbed a great win over eighth seed Katerina Siniakova at Melbourne 1 at the start of the year before a close defeat to Anastasia Potapova in the round of 16. The Hungarian is making her Grand Slam debut here after a successful season spent on the Challenger and ITF circuits last year.

10th seed Anastasia Pavlyuchenkova finally broke her Grand Slam quarter-final duck last season when she reached the semi-finals of a major at the seventh time of asking before eventually finishing runner-up to Barbora Krejcikova. The 30-year-old lost in the first round of the Australian Open last season but she has made the quarter-finals in three of the last five seasons. Pavlyuchenkova won a Gold Medal alongside Aslan Karatsev in the Mixed Doubles at the Tokyo Olympic Games last summer but the most recent of her total 12 WTA titles came at the 2018 Strasbourg Open.

24-year-old Anna Bondar will be a threat here as a Grand Slam debutante with nothing to lose but, to be fair, Anastasia Pavlyuchenkova’s first round defeat last season did come at the hands of eventual champion Naomi Osaka. The Russian has already had an illustrious career but reaching a first Grand Slam final in June certainly looked like a huge weight off her shoulders and she has consistently challenged for the latter stages of majors over the last decade. This should fall in two to the world number 11 but she has not played a tour-level match since last October and that make staking her outright the sensible call here.