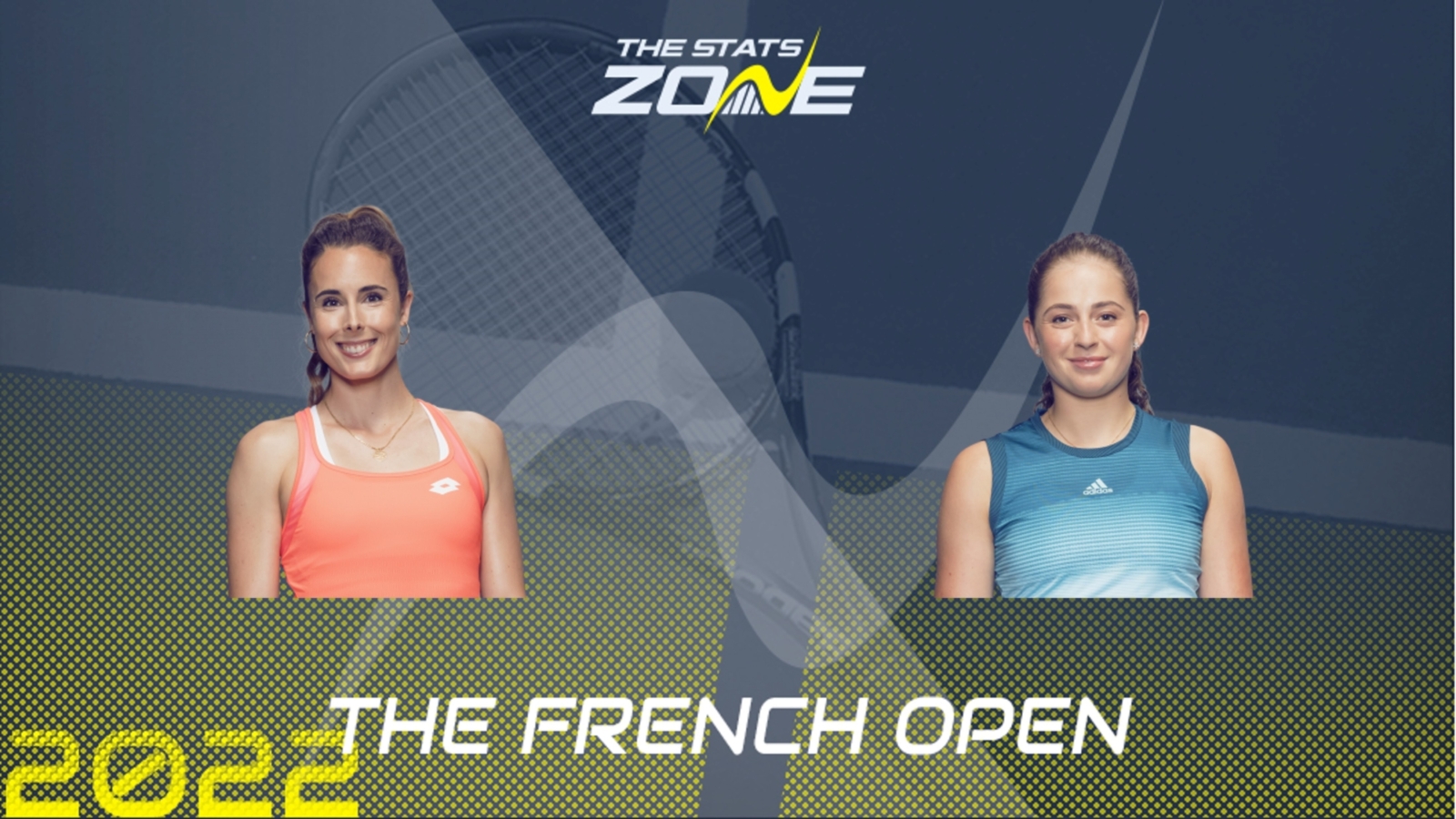 2017 Roland-Garros champion Jelena Ostapenko snapped a five-match losing streak with a comfortable straight-sets victory over Lucia Bronzetti on Tuesday for a first win on clay this season. The 24-year-old spent a few years in the wilderness after her breakthrough here in Paris but she began improving last summer to win the Eastbourne International and she made it five career titles this February with a stunning campaign at the Dubai Tennis Championships. Home favourite Alize Cornet also snapped a three-match losing streak on Tuesday with a comprehensive victory over Misaki Doi and she has the game to frustrate an often explosive Ostapenko on Thursday.

The 32-year-old reached the quarter-finals of a Grand Slam for the first time at the Australian Open back in January and there is more than a scent of an upset about this fifth meeting between the two as their head-to-head record currently sits finely poised at 2-2. After a confidence-boosting result, take former champion Ostapenko to grab at least a set here and leave the winner up to chance.