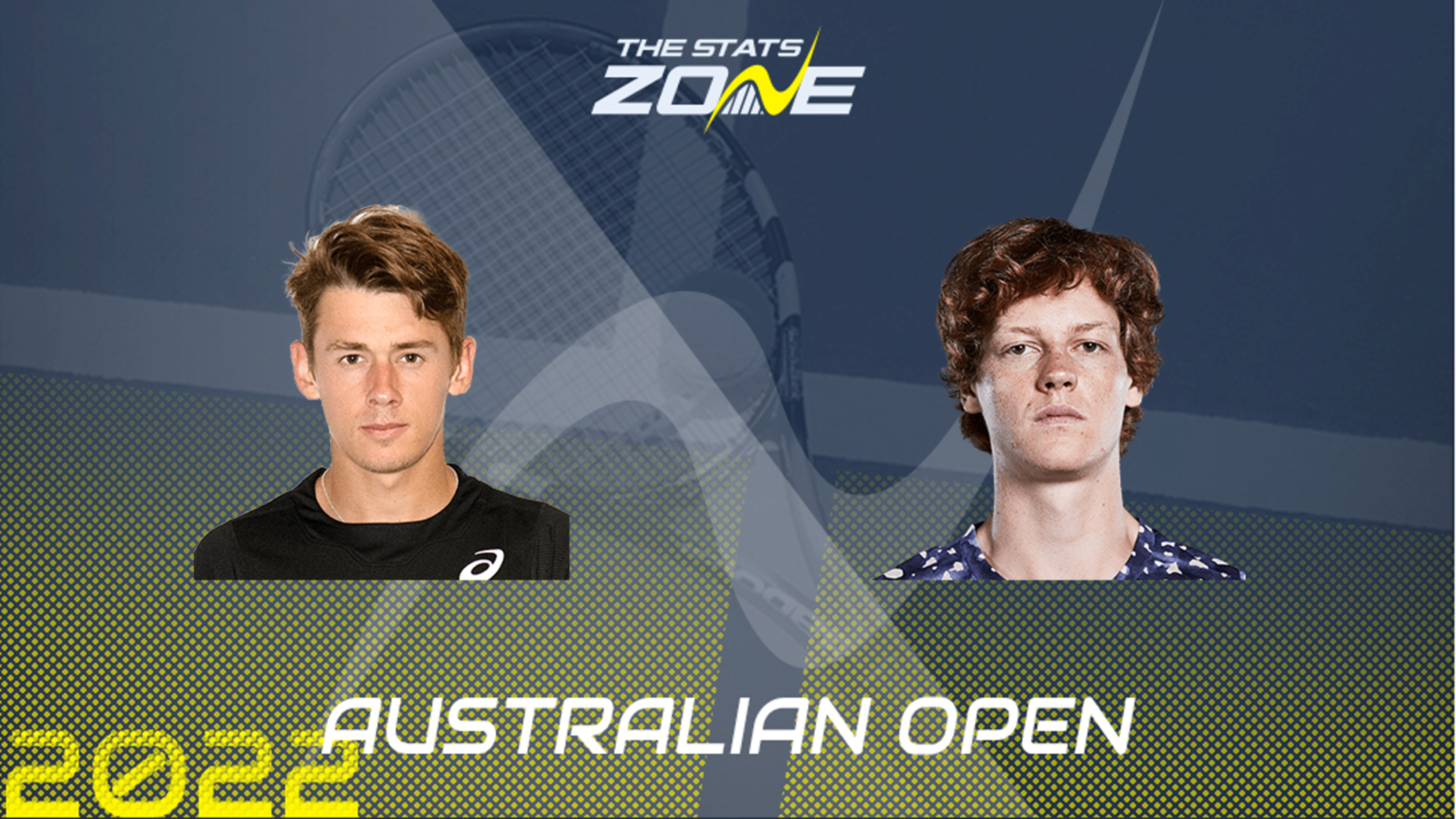 32nd seed Alex de Minaur has enjoyed a kind draw so far to concede just one set over three matches after a comfortable win over Pablo Andujar on Saturday. The 22-year-old has still had to beat the players in front of him but with the backing of a boisterous Aussie crowd and his recent career-best victory over Matteo Berrettini he could be about to make his deepest run at a major yet. De Minaur’s best showing yet was a defeat in the quarter-finals of the US Open in 2020 to eventual champion Dominic Thiem.

World number 10 Jannik Sinner dropped the first set of his Australian Open campaign to an inspired Taro Daniel but he ultimately came through in four sets unscathed. The 20-year-old already has five ATP tour titles to his name, including the ATP 500 Washington Open, and he can match his best Grand Slam showing with a win here after losing to eventual champion Rafael Nadal at Roland-Garros in 2020.

Jannik Sinner and Alex de Minaur met for the first time in the final of the Next Gen ATP Finals back in 2019, with the Italian coming through in straight sets to win the title. They met again almost a year later at the Sofia Open where Sinner won in much tighter circumstances in the quarter-finals en-route to what became his first ATP tour title. Both youngsters have five career titles to their name already but this could well be the day that De Minaur scrapes past the future world number one with the backing of an entire country and as many of its inhabitants that the Australian Open can pack into Rod Laver Arena. This is Sinner’s first match on the atmospheric main court in Melbourne, whilst De Minaur has won back-to-back matches here to make it his home. Still, Sinner remains the favourite to find a way past with his balance likely to diffuse some of De Minaur’s stretches on the run but taking both players to win at least a set is the sensible way out of picking a winner. Heart says the Aussie, head says the ice-cool Italian.