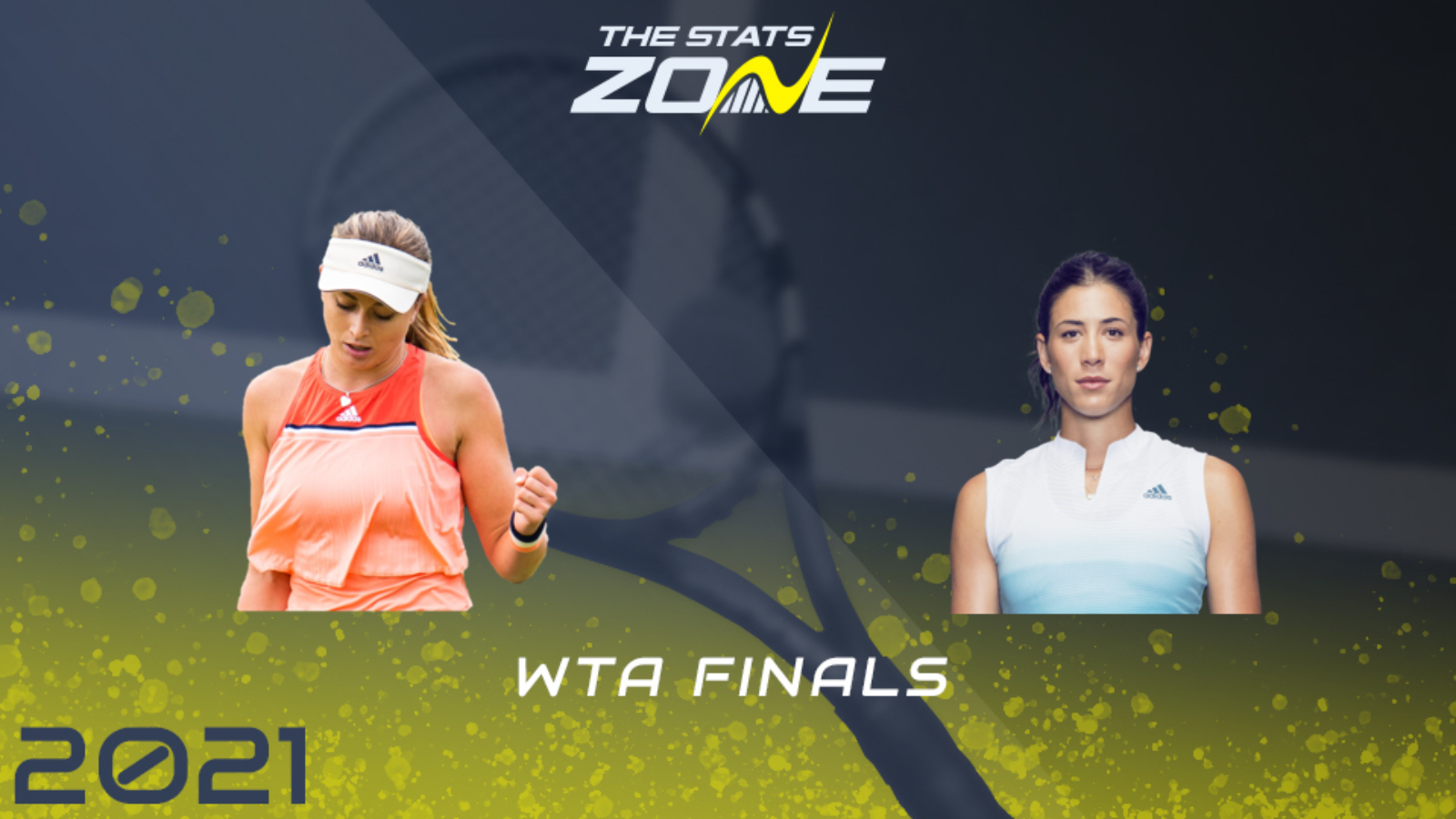 Former world number one Garbine Muguruza became just the second player since September’s US Open to beat Anett Kontaveit, taking out the already-through Estonian in straight sets on Sunday. The 28-year-old has won 12 of her 13 matches played in Mexico, with back-to-back Monterrey Open titles won in 2018 and 2019 to go with her total of nine WTA titles. The two-time Grand Slam champion has qualified for the last four of the WTA Finals for the first time since her debut in 2015.

World number 10 Paula Badosa’s match went similarly to Anett Kontaveit’s in that she was already through and fell foul of a lapse in concentration, and intensity, to lose in straight sets to Iga Swiatek. Still, the 23-year-old will be eager to bounce back quickly having made the semi-finals of the WTA Finals on her debut as one of 2021’s most improved players after a first WTA title at the Serbia Open and more recently her first Masters title at Indian Wells.

A first meeting between Spain’s top women in the WTA in Guadalajara has all the hallmarks of a proper classic in the first semi-final on Tuesday. Friends off the court, Muguruza has been praising her next opponent highly as another inspiration for Spanish children to get behind and follow but on the court the momentum, and experience, is certainly with the world number five. 23-year-old Badosa has been exceptional over the last few months but with her winning streak snapped and Muguruza beating the world’s most in-form player to qualify this will be the biggest test of her credentials this season. A first meeting always has more questions than answers but Muguruza’s record in Mexico speaks for itself and she should can be cautiously be backed to win at least a set here as the likelier of two very capable winners.