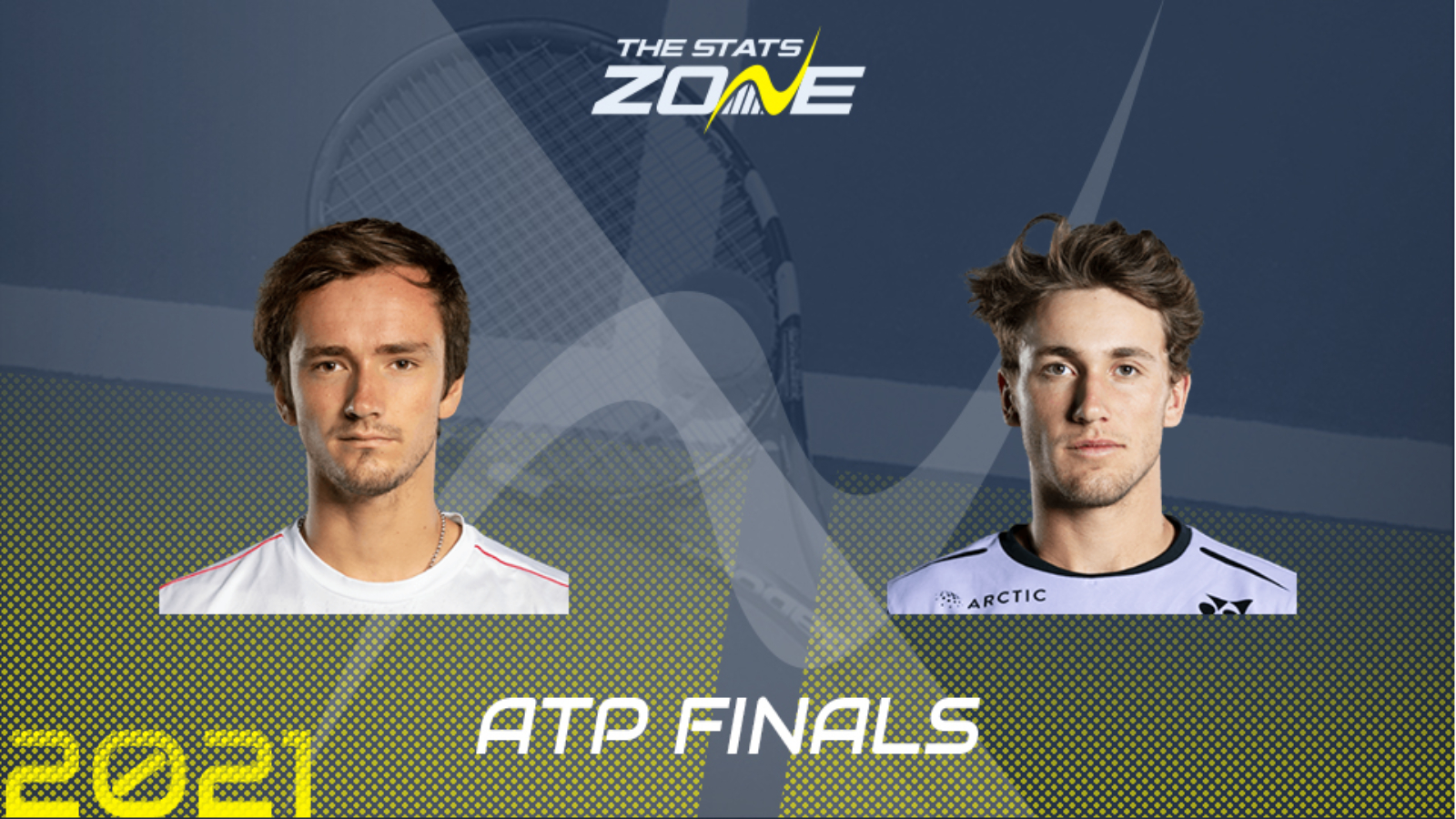 World number two Daniil Medvedev is the defending ATP Finals champion from last season and he has so far defended valiantly with three tough three-set victories over Hubert Hurkacz, Alexander Zverev and Jannik Sinner. He was already through when taking on 20-year-old home favourite Sinner but the Russian showed immense character to fight back and win a deciding tiebreak in a dead rubber. Medvedev will know the importance that momentum brings him as he prepares for a likely rematch with Novak Djokovic on Sunday after beating the Serb at the US Open to win his first Grand Slam but losing two weeks ago in the Paris Masters final.

World number eight Casper Ruud was beaten in straight sets by Novak Djokovic and then handed a lifeline by the withdrawal of Stefanos Tsitsipas. He has twice now come from a set down to beat Tsitsipas’ replacement Cam Norrie and Andrey Rublev on Friday in a straight up shoot-out for the semi-finals. 22-year-old Ruud has won five ATP titles this season including three in three weeks at the Gstaad, Bastad and Kitzbuhel Opens. His win-record this season is matched only by Tsitsipas, Alexander Zverev and his next foe Daniil Medvedev.

Casper Ruud has done wonderfully well to reach the semi-finals of the ATP Finals on his, and Norway’s, debut but he finds himself at the boss stage now. Any one of Novak Djokovic, Alexander Zverev and Daniil Medvedev has a creditable chance of beating each other, with all of them former champions at the year-end event. Ruud’s current ceiling, as impressive as he was against Rublev on Friday, is a floor below the top three players in the world right now. Medvedev has won both of their previous meetings in straight sets and that is the likely result here once again.