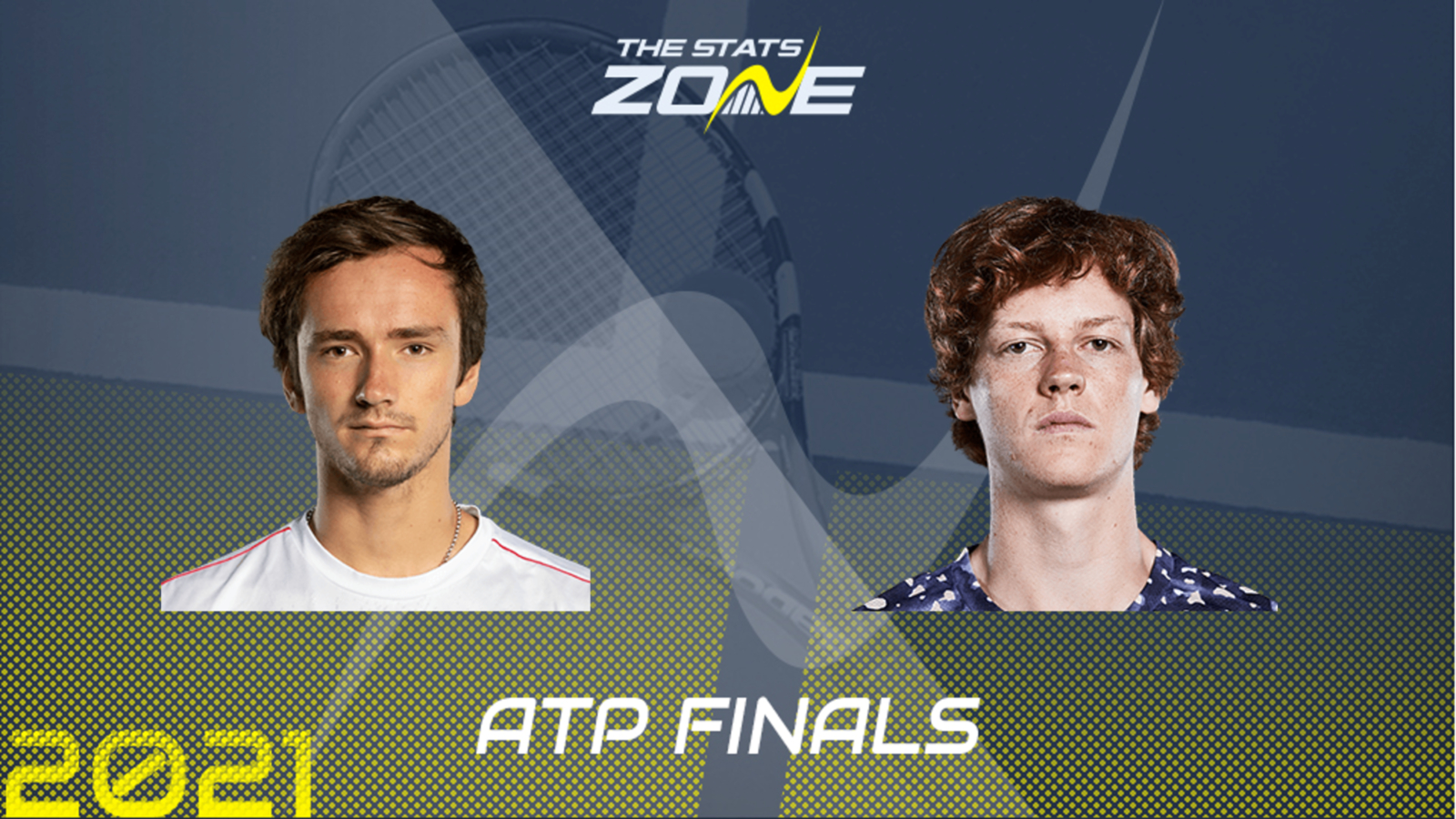 World number two Daniil Medvedev beat Alexander Zverev for a second time in two weeks after taking out the German in the semi-finals of the Paris Masters. The reigning ATP Finals champion is through to the semi-finals already after taking out Hubert Hurkacz, also in three sets, on Sunday. 25-year-old Medvedev stepped it up once again this season by becoming a Grand Slam champion for the first time at the US Open in a three-set masterclass over an exhausted Novak Djokovic, with a rematch likely against the Serb who is also through as the other group winner.

World number 11 Jannik Sinner has played a superb season this year and just missing out on an unlikely title at the ATP Finals seemed harsh at the very last tournament. However, the 20-year-old has made full use of his second chance after coming in as first alternate for his injured compatriot Matteo Berrettini by dominating Hubert Hurkacz in two sets on Tuesday. Sinner lost to Hurkacz ina first Masters final earlier this season at the Miami Open but he has won four ATP titles this year in Melbourne, Sofia, Antwerp and a first ATP 500 event at the Washington Open.

We have seen plenty of the issues that a round robin format brings this week at the ATP and WTA Finals with players already through to the semi-finals losing that must-win intensity that brings them there. That, plus the fact that Jannik Sinner has come from heartbreak at just missing out on the first ATP Finals held on Italian soil to winning his second chance as the first alternate would make for some match – if, that is, it were played first on Thursday. Playing this match last on Thursday means this match will likely be a proper dead rubber for both players, with Alexander Zverev the favourite to qualify by beating an already-out Hubert Hurkacz earlier.

It all gets very complicated. If on the off-chance Hurkacz beats Zverev first on Thursday we should have a proper match on our hands as Jannik Sinner, roared on by a partisan Turin crowd, attempts to beat Medvedev for a first time. So, firstly, it is best to wait for the first match to complete for a full set of facts. If Zverev wins, leave this match alone as an unpredictable dead rubber. If Hurkacz wins, take Sinner to win at least a set with the bit between his teeth against Medvedev, who will not want to push his body to the edge with the semi-finals incoming.