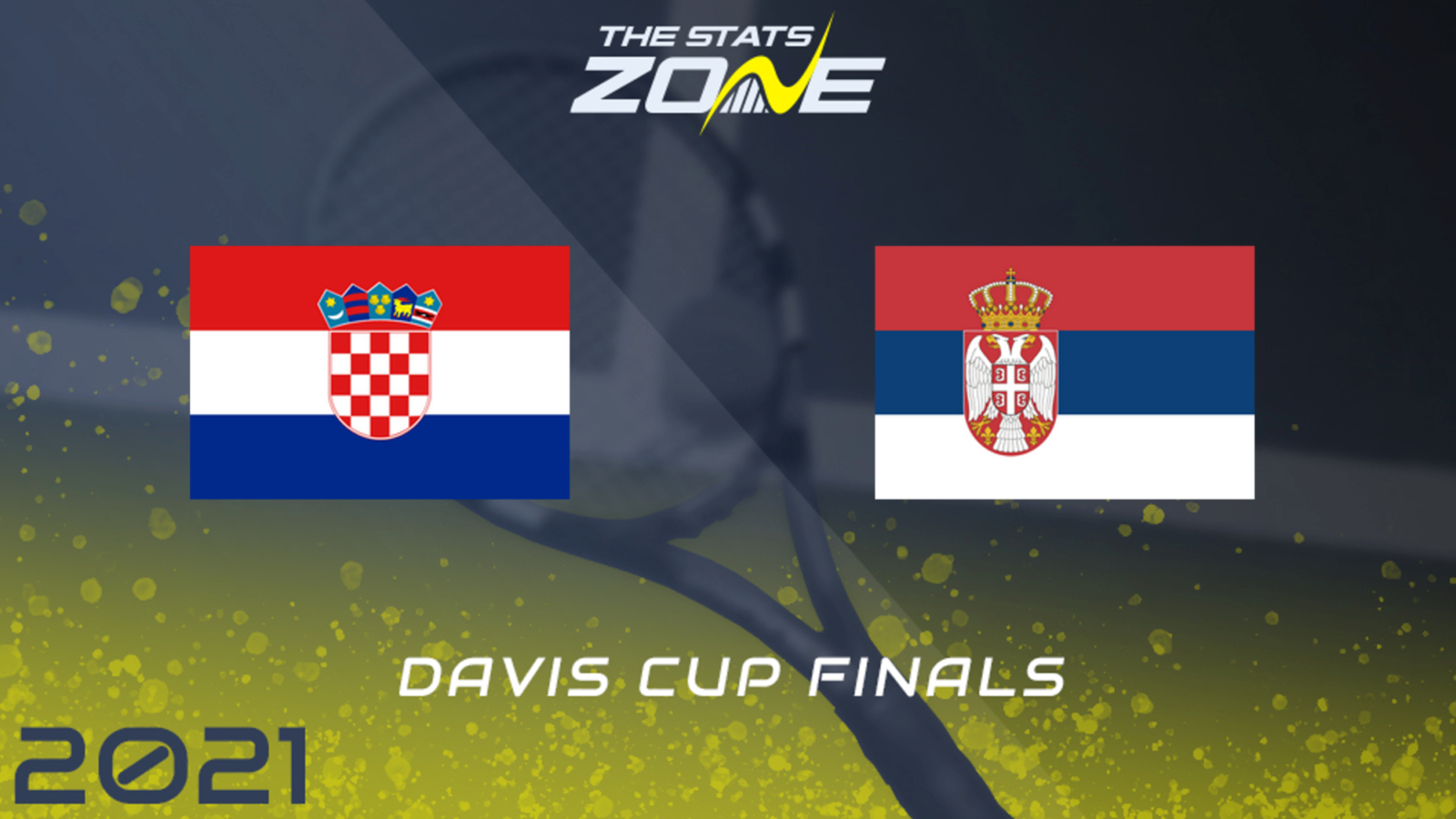 World number 279 Borna Gojo has been the man of the tournament so far at the Davis Cup Finals. The 23-year-old has only played six tour-level matches in his career so far but if he can replicate the performances that have seen him beat Alexei Popyrin in the group stages and, fantastically, world number 27 Lorenzo Sonego in the quarter-finals on Monday we shall see plenty more of him next season. Gojo beat Sonego on Italian soil in a partisan crowd to take the pressure off Marin Cilic, who lost his first match of the tournament to an excellent Jannik Sinner. The Italian’s lack of doubles specialists came back to bite them, though, as Sinner and Fabio Fognini faced Croatia’s world number one doubles pairing of Mate Pavic and Nikola Mektic and came off the worse.

Team Serbia may as well be called Team Novak Djokovic but the world number one revels in his position as talisman. The 34-year-old has won each of his singles matches comfortably and when required against Kazakhstan he won the doubles decider alongside Nikola Cacic to progress to the semi-finals. He could do with better support from any one of his second options after Filip Krajinovic and now Miomir Kecmanovic have lost to inferior opponents, with Kecmanovic’s defeat by Mikhail Kukushkin particularly poor, and that looks set to be the deciding factor of this semi-final.

Failing a season’s-best performance from Marin Cilic and then some, the former world number three is likely to lose his rubber with Novak Djokovic. Given that fairly certain 1-0 to Team Serbia, the tie could be over before a potentially thrilling doubles decider is required if any one of Krajinovic, Kecmanovic or most likely Dusan Lajovic can beat Borna Gojo. In normal service they should be doing so with ease but the young Croat has proved himself a proper big-game player and, for the purposes of a discussing all three matches in this rubber, the star of the tournament looks set to overcome a fairly sorry lot of Serbia’s second options.

So, on paper, Team Serbia should have enough to take this tie to 2-0. However, the way this Davis Cup has played out suggests a must-watch tussle between Djokovic and Cacic and Croatia’s world number ones Mektic and Pavic will decide the tie. There is only so much Djokovic can do, with no disrespect to Nikola Cacic. Mektic and Pavic have been largely unstoppable this season and if this tie goes to 1-1 they should be able to win the key moments of their decider to take Croatia to the final. It is not an understatement to say that whichever nation wins the opening match here, between second options, is highly likely to win the tie.