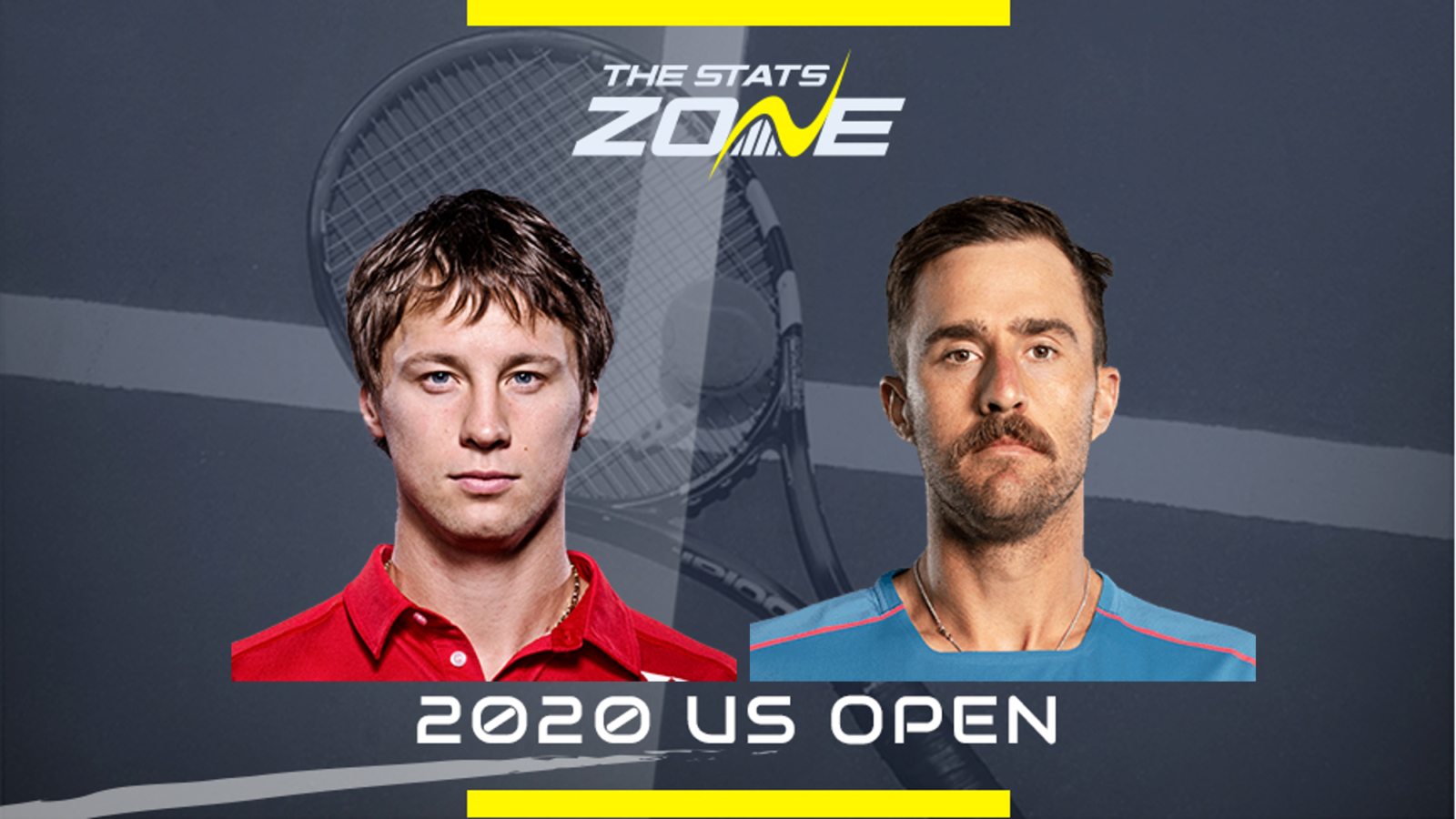 When is Ricardas Berankis vs Steve Johnson on and what time does it start? Wednesday 2nd September, 2020 – not before 20:30 (UK)

Where can I get tickets for Ricardas Berankis vs Steve Johnson? The US Open will take place without spectators

What channel is Ricardas Berankis vs Steve Johnson on? The US Open will not be televised live in the UK

Where can I stream Ricardas Berankis vs Steve Johnson? Amazon Prime have the rights to the US Open in the UK so it is worth checking their schedule for streaming times

Steve Johnson came through a tough five-set slog against John Isner in the first round and he will have to recover quickly for this clash with Lithuanian Ricardas Berankis. They have met just once before back in 2015 when Berankis won in straight sets but Johnson will be motivated to avenge that here. Neither player possesses much of a record at the US Open with Johnson the only one to have reached the third round once before. Based on their opening performances, Johnson has to be favoured to edge this one if he can reproduce the level of play that saw him beat Isner last time out. It could go four or five sets but Johnson is favoured here.