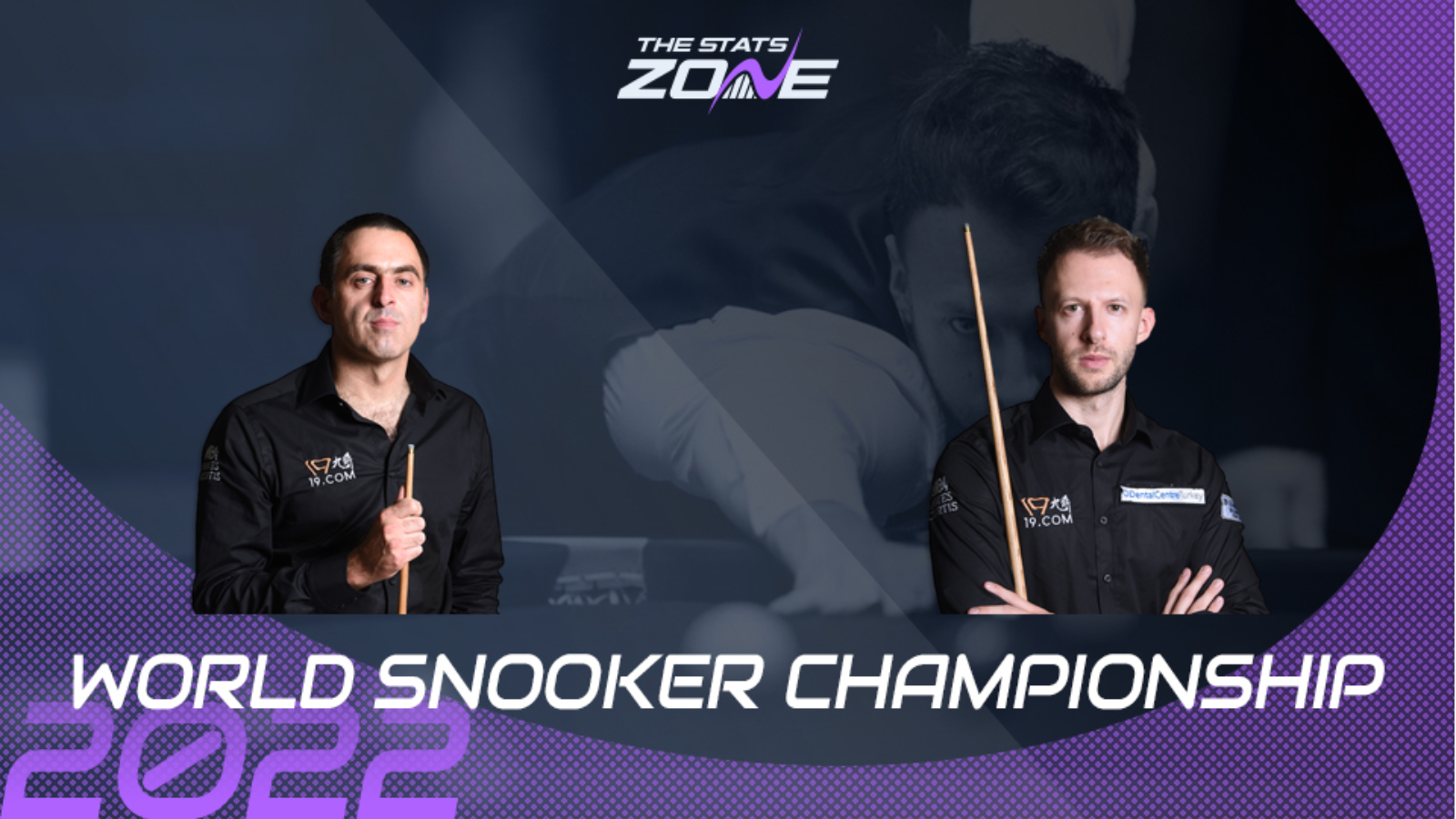 What channel is Ronnie O’Sullivan vs Judd Trump on in the UK? The 2022 World Snooker Championship will be televised across both BBC and Eurosport

Where can I stream Ronnie O’Sullivan vs Judd Trump in the UK? BBC iPlayer, the BBC Sport website and the BBC Sport app. Sky Sport subscribers can also stream the match via Sky Go or alternatively the Eurosport Player is another option for subscribers

Ronnie O’Sullivan will bid for a record-equalling seventh world title after coming through his semi-final with old foe John Higgins, and he will take some stopping if he continues to play in the same manner as he has done in the last fortnight. Judd Trump is one of the few players who can stop Ronnie in his tracks though, and despite talking down his chances pre-tournament, the Bristolian has improved with each passing round, culminating in a nail-biting 17-16 win over Mark Williams in the semi-finals in what was an all-time Crucible classic. It remains to be seen how much that marathon match has taken out of Trump, but the prospect of facing O’Sullivan in the final should easily give him enough energy to duke it out over a potential four sessions. Over the course of the tournament though, O’Sullivan has played the best snooker and has rarely looked like missing once he’s in amongst the balls. The Rocket is tipped to power to victory here, which would leave him level on seven world titles with Stephen Hendry.