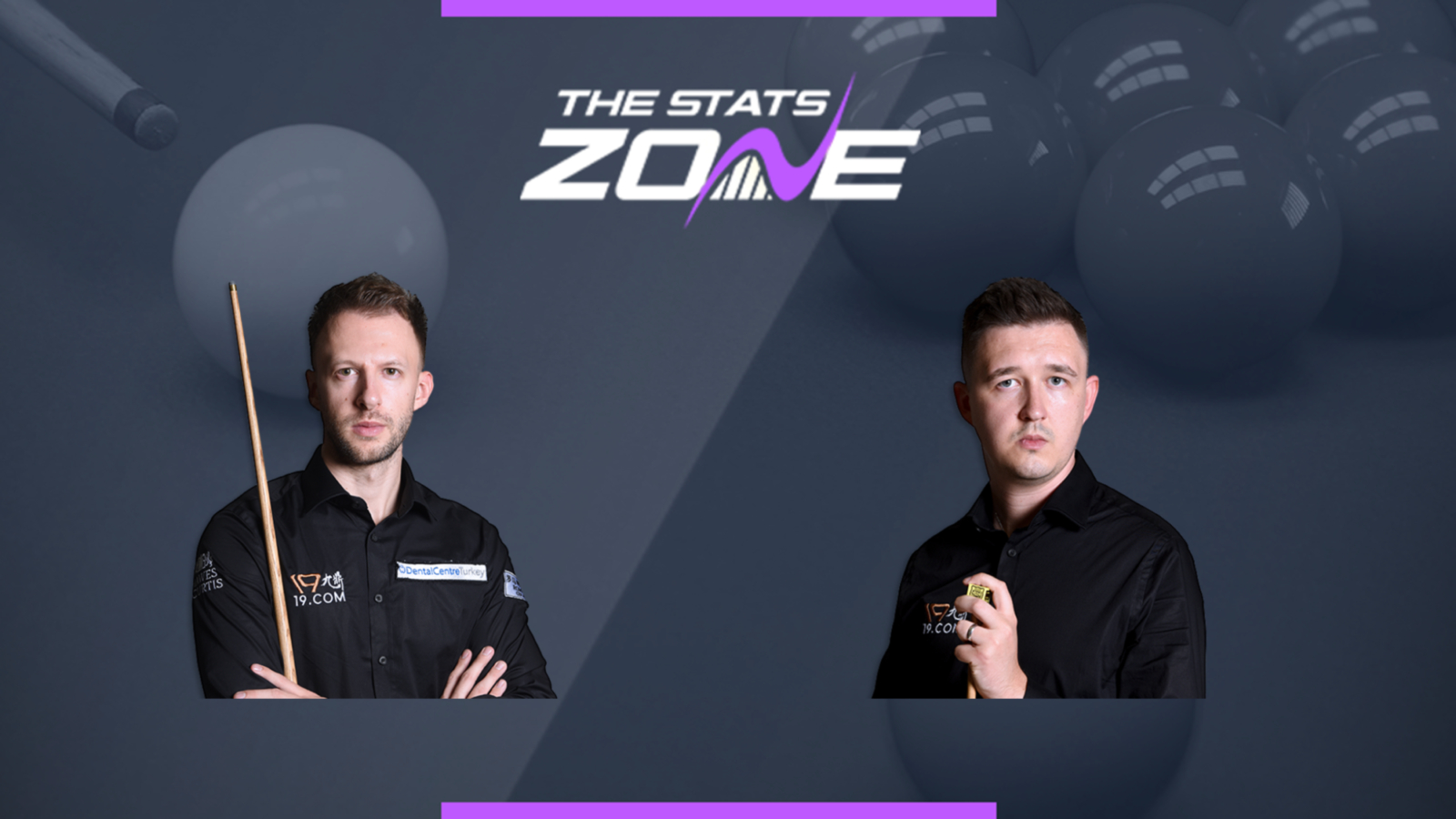 Where can I get tickets for Judd Trump vs Kyren Wilson? Visit this link for the latest ticket information

What channel is Judd Trump vs Kyren Wilson on? The 2022 Masters will be televised across both BBC and Eurosport

Where can I stream Judd Trump vs Kyren Wilson? BBC iPlayer, the BBC Sport website and the BBC Sport app. Sky Sport subscribers can also stream the match via Sky Go or alternatively the Eurosport Player is another option for subscribers

Both players came through nail-biting final-frame deciders in the first round to set up this tasty quarter-final tie. There has been something of a storied rivalry between these two over the last few years which has occasionally become personal and that adds an extra edge to this clash. The manner in which Trump came back to defeat Mark Allen in his opener – making three centuries in the process – gave him a huge boost in confidence and he was visibly pumped up when he sealed victory. The Bristolian is marginally favoured in this battle, but it promises to be a close affair. 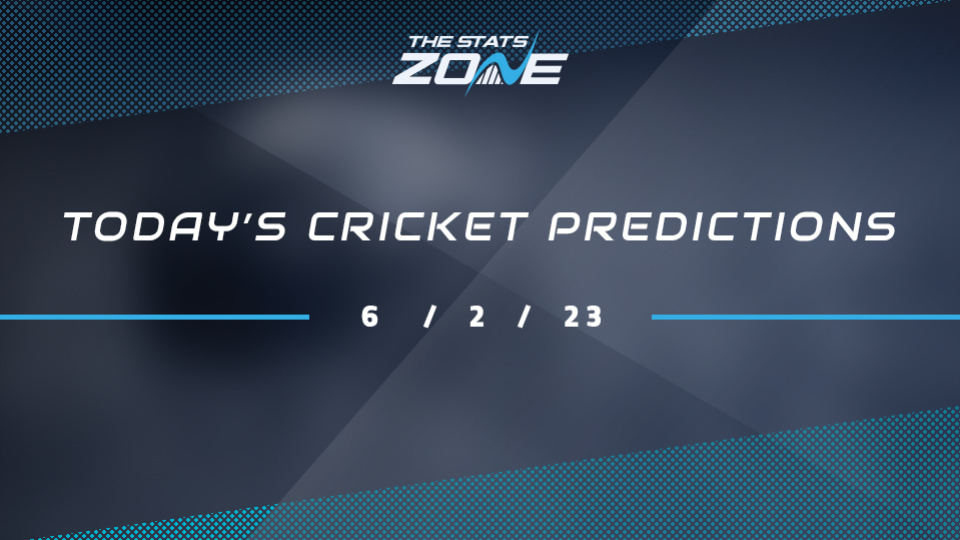 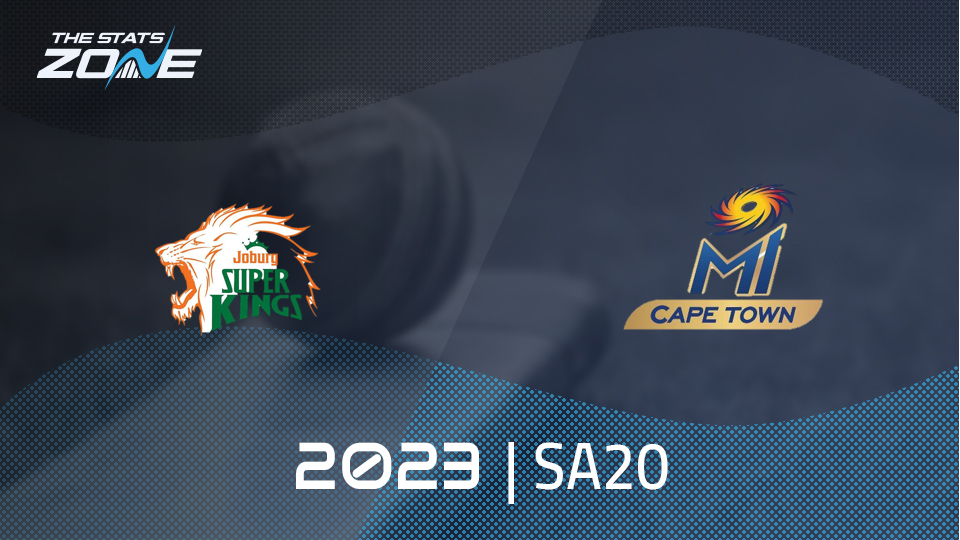 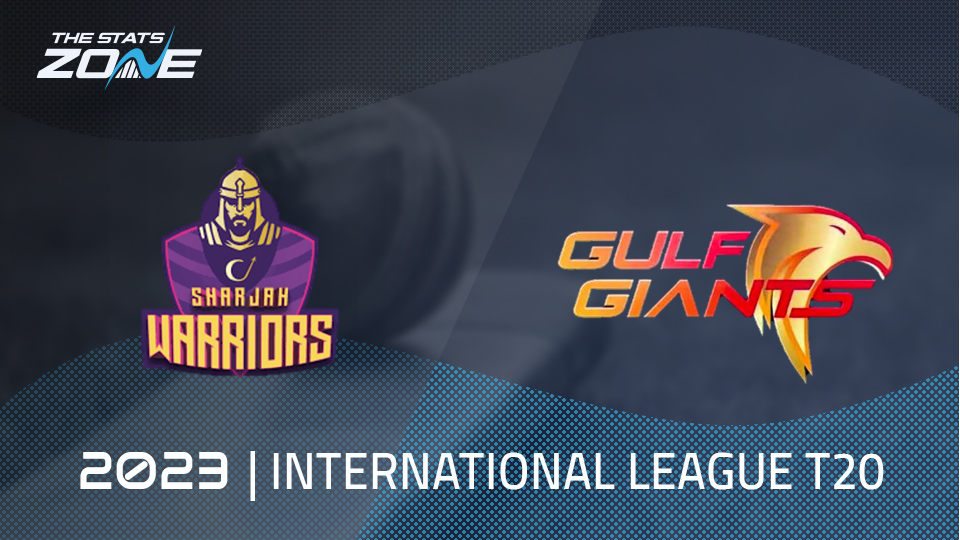