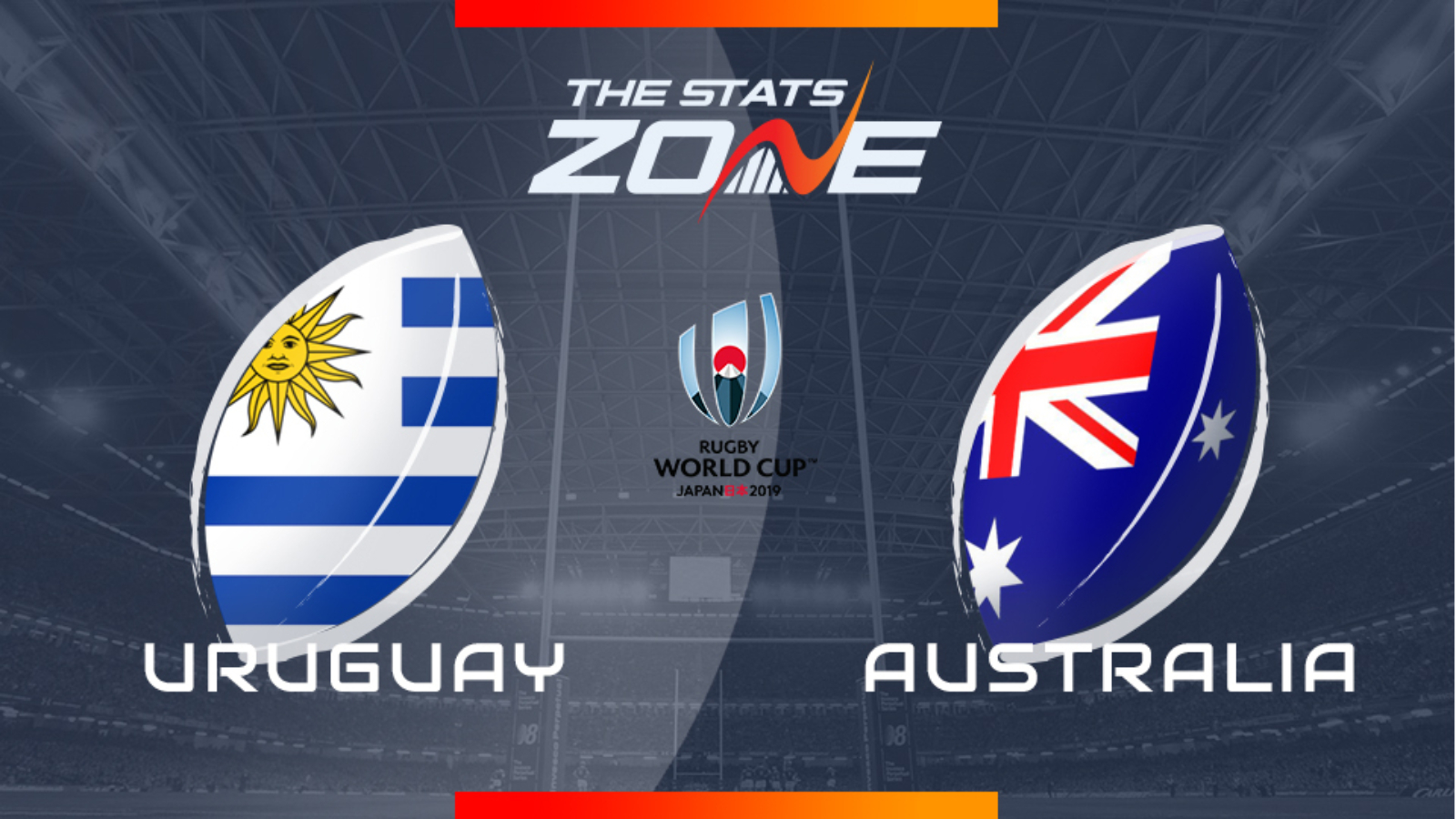 What is the expected weather for Australia vs Uruguay? 22c with showers expected

What television channel is Australia vs Uruguay on in the UK? This match will be televised live on ITV 1

Where can I stream Australia vs Uruguay? This match can be streamed via ITV Hub

Where can I get tickets for Australia vs Uruguay? https://www.rugbyworldcup.com/tickets

Australia may now have to be content with second place in Pool D after they were defeated by Wales. They should get back to winning ways with a comfortable victory over Uruguay and have offered some game time to the fringe members of their squad with the hope that they can impress to stake a claim for a place in the side moving forward. It may take a while for the new combinations to settle but the Wallabies should improve as the game progresses and they can pick up a big win.