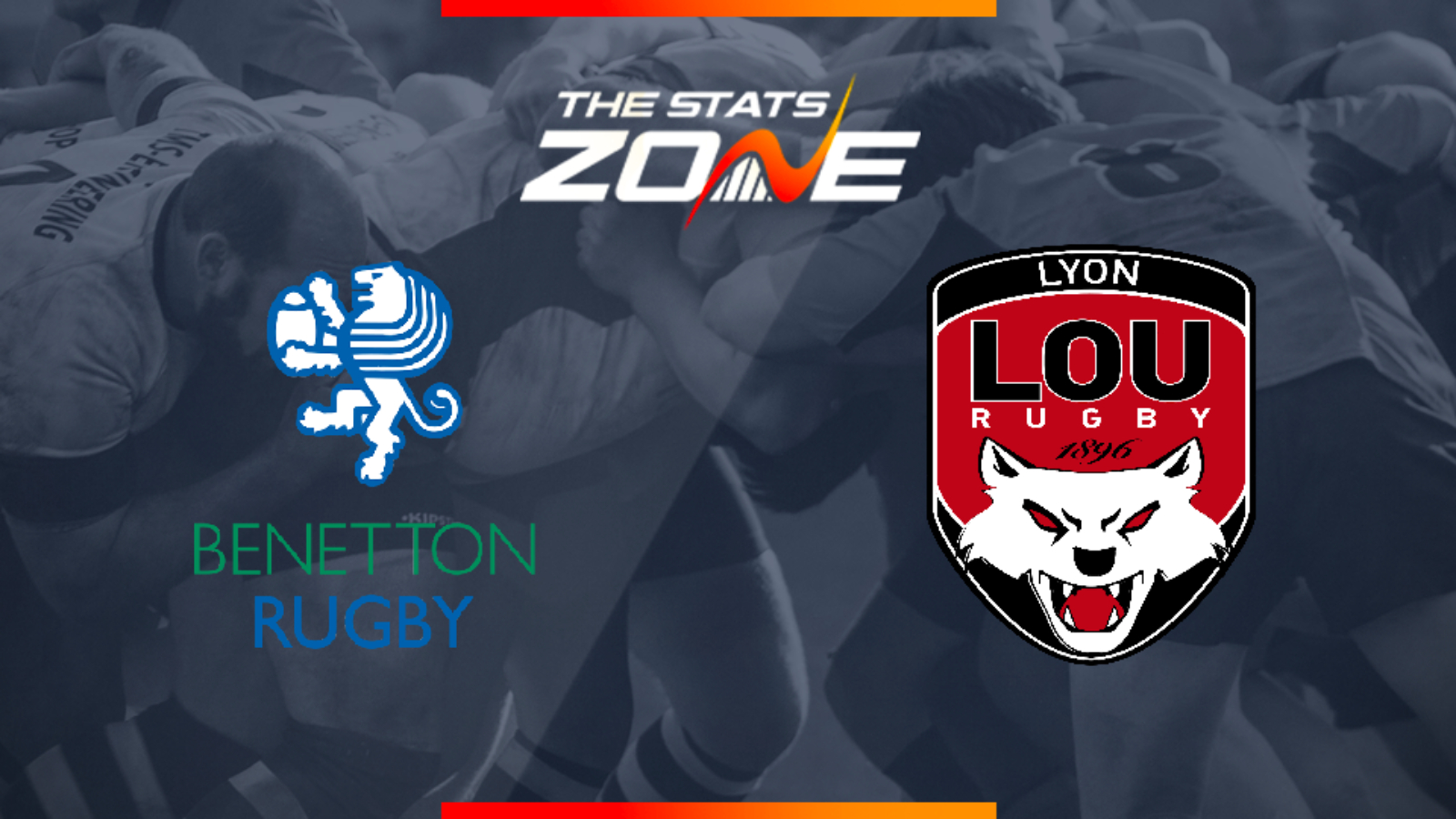 What is the expected weather for Benetton vs Lyon? 5c in mostly sunny skies

What television channel is Benetton vs Lyon on? This match will be televised live on BT Sport

Where can I stream Benetton vs Lyon? BT Sport subscribers can stream the match live via the BT Sport website & app

Where can I get tickets for Benetton vs Lyon? Official club websites will have ticket information about specific games. Tickets for the 2020 Finals in Marseilles can be obtained here

What was the score in the last meeting between Benetton and Lyon? Lyon 28-0 Benetton

Lyon ended their wait for a European Champions Cup success with a resounding victory over Benetton last week. The French side will be confident of replicating that victory as they look to stay in the hunt for a spot in the quarter-finals and this trip to Italy will hold no fear for them. Benetton will have to quickly regroup and must be better on both sides of the ball but they are unlikely to have enough to reverse last week’s loss.