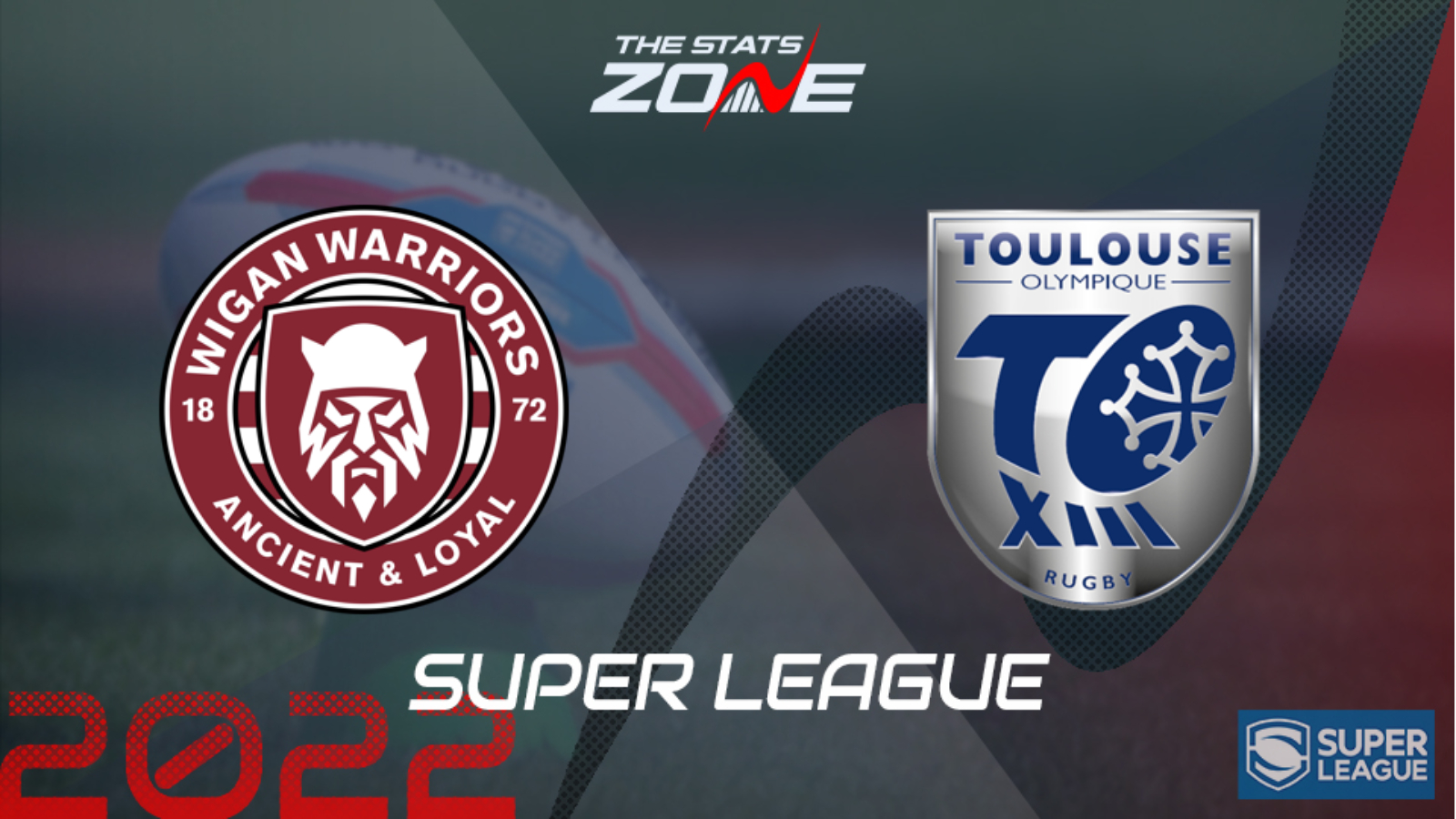 Wigan Warriors are starting to look the real deal on both sides of the ball and their attacking prowess could prove to be problematic for bottom side Toulouse. There is a huge gulf in class between these two teams and with the Warriors winning their last three matches, they will be confident of extending their winning streak. The French side have lost three last three while it is just one win in nine for them so it is difficult to envisage them getting close to their opponents in this one with the Warriors capable of covering the -17.5 handicap.