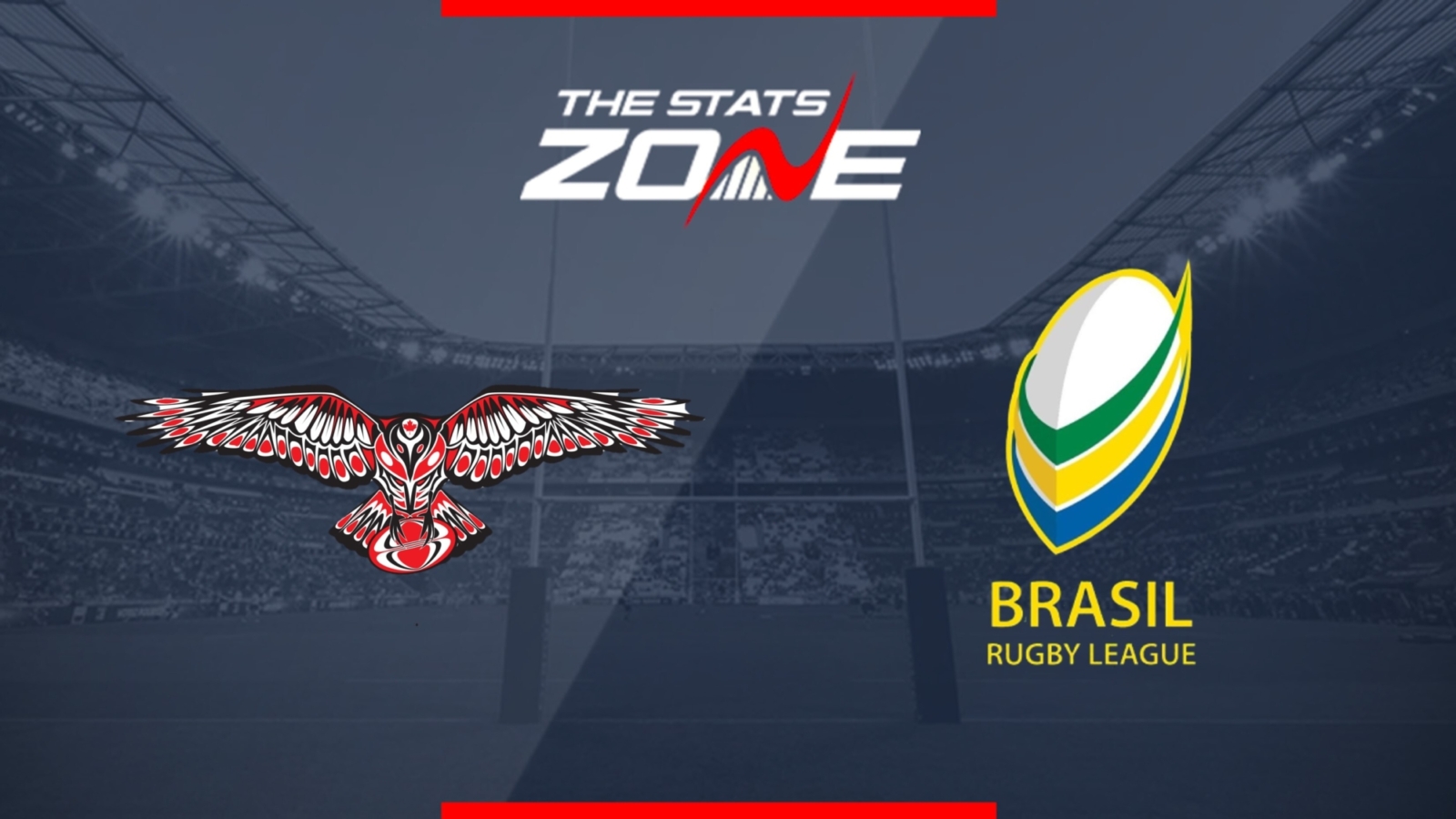 Canada were no match for a ruthless England side as they crashed out of the Women’s Rugby League World Cup. It was a second loss in succession for the Canadians who cannot qualify for the semi-finals but will hope to bow out on a high as they take on Brazil. In their first-ever tournament, Brazil have struggled and were hammered 70-0 by Papua New Guinea on Saturday to leave them with just four points scored from their two games so far. They will be desperate to add to that tally in what is also their final game but Canada are likely to be too strong for them and they can cover the -34 handicap in the process.