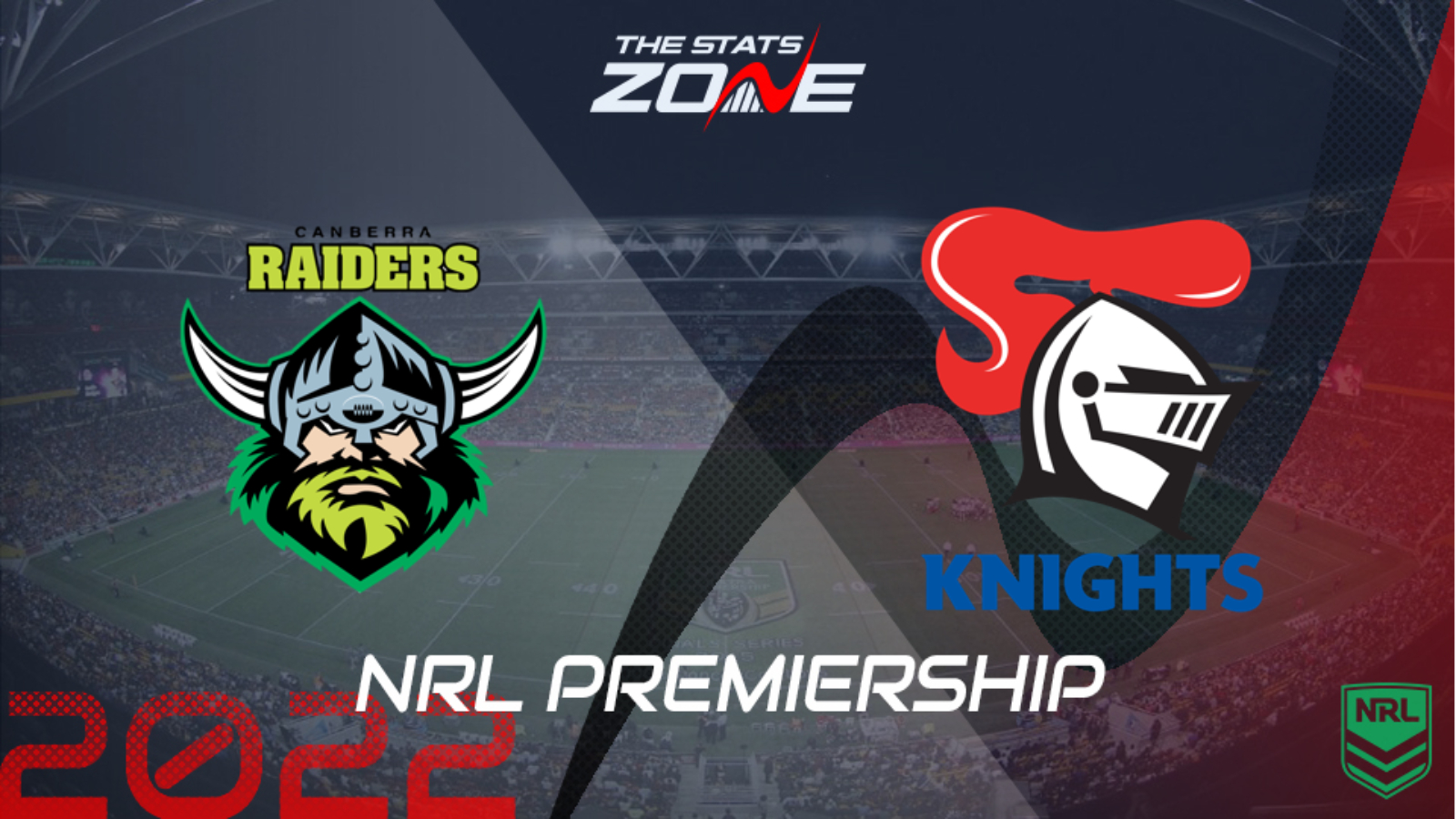 Where can I get tickets for Canberra Raiders vs Newcastle Knights? Click here for ticket information on 2022 NRL matches

What channel is Canberra Raiders vs Newcastle Knights on? Sky Sports Arena will be televising selected NRL games in the UK and you can find their schedule here. For Australian broadcasters, you can find a list here

Where can I stream Canberra Raiders vs Newcastle Knights? If televised on Sky Sports, then subscribers will be able to stream the match live via Sky Go. Alternatively, the match will be available to subscribers of Watch NRL

Canberra Raiders were disappointing last week as they suffered just a second loss in their last six matches. They were beaten by Brisbane Broncos in an encounter they will feel was there for the taking with their opponents suffering some injury strife in the second half but the Raiders were kept scoreless. They will be eager to respond on home soil against a struggling Newcastle Knights outfit that have lost nine of their last 11 after they were on the end of a hammering against Penrith Panthers last time out. The loss of Jack Wighton is a big blow for the Raiders but they will fancy their chances back in Canberra and should get the job done.