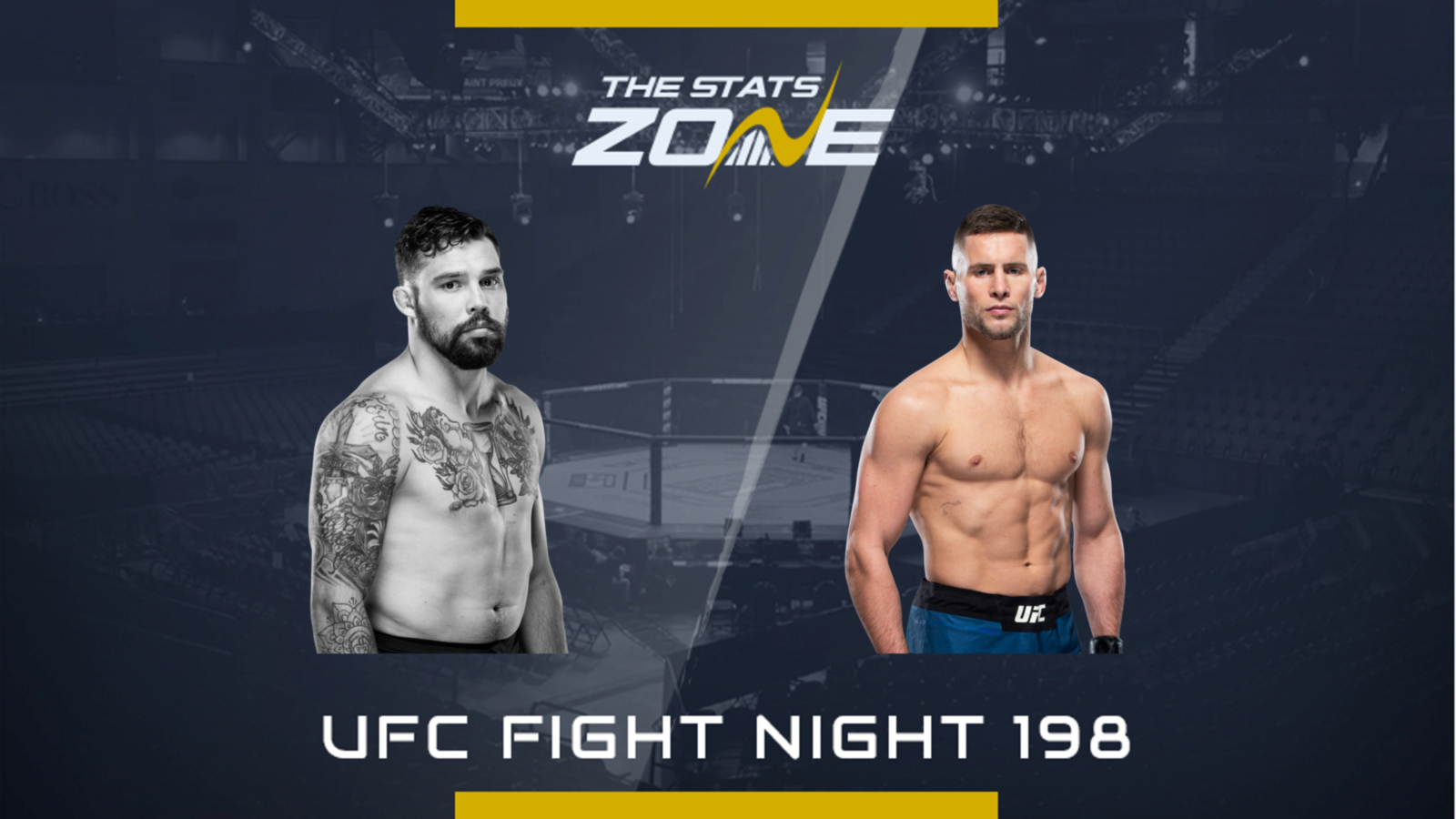 Tucker Lutz (12-1) fittingly fills in for Gavin Tucker who had to pull out last month and he is on an absolute tear. He lost his professional debut all the way back in 2015 and has since notched up 12 straight wins including two unanimous decisions on the Contender Series in 2020 to cement his place on the roster. He first got past Chase Gibson and then Sherrard Blackledge a couple months later in November. He made his long-awaited debut back in May and piled on the misery making it four losses in a row for Kevin Aguilar with another unanimous decision.

Pat Sabatini (15-3) is itching to go and is very grateful to still be on the card. The former Cage Fury Championships featherweight champion made his UFC debut after burying Jordan Titoni and submitting Jesse Strin last year. He kicked off his campaign with a unanimous decision over Tristan Connelly in April and then cinched up the third heel hook of his career four months later against Jamall Emmers.

Sabatini will hope Lutz also decides to tangle with him. He has 10 submissions on the record and is very aggressive in the pursuit so, Lutz will be wise to spend the first round out of range.

Lutz should try and keep the whole fight at a distance on the feet as he is the superior striker and has the ability to knock Sabatini out. So, a key factor will be Lutz’s takedown defence although, he can also grapple so may test his ego. We back him to hold his own, but he will be playing with fire, and it will be an unnecessary risk. So, the longer this stays on the feet the more you have to back Lutz.

If he executes a smart game plan he is well worth a punt as he is the underdog, but if he tests his ego or makes one mistake, Sabatini will pounce. 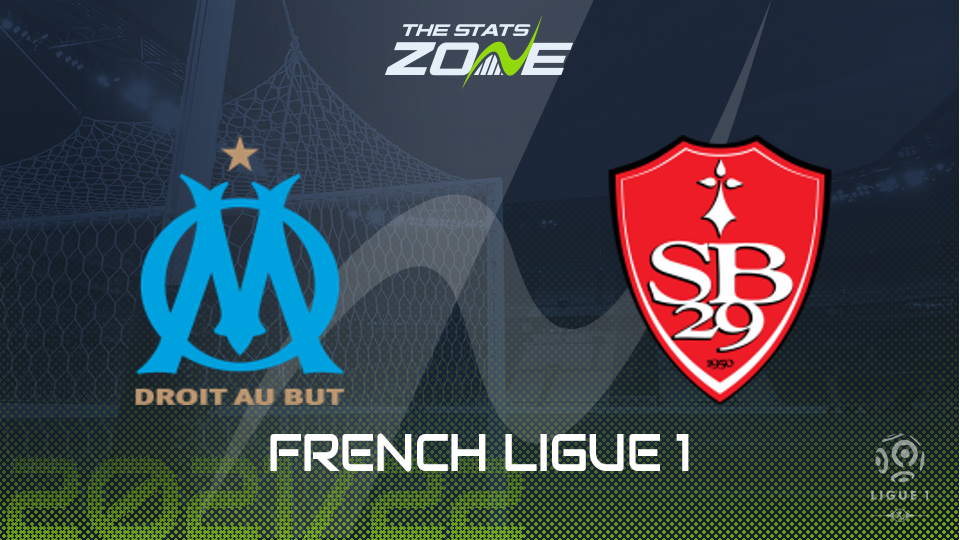 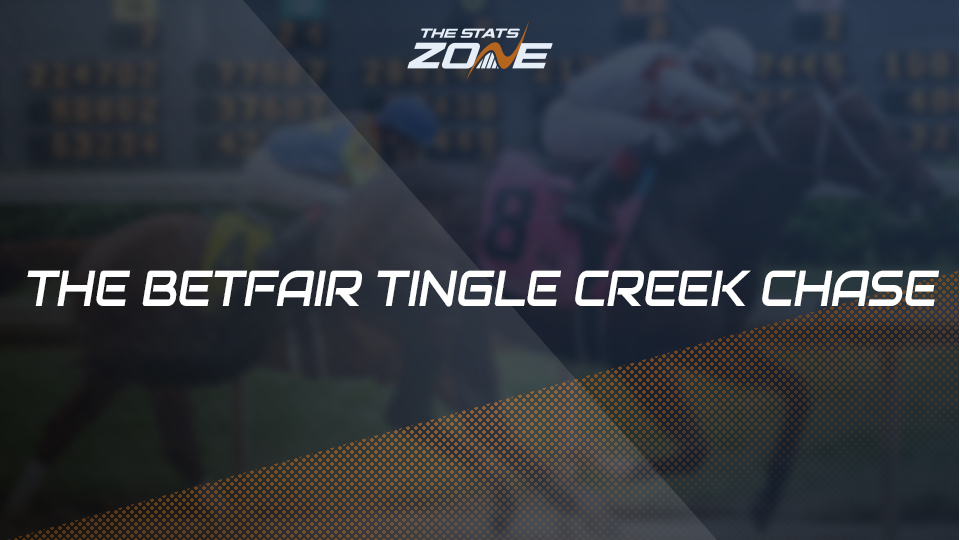 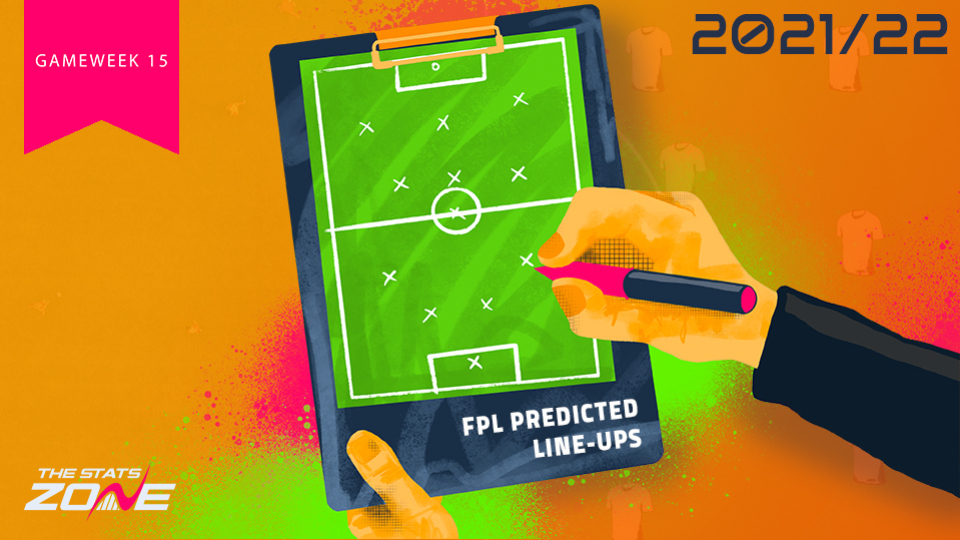 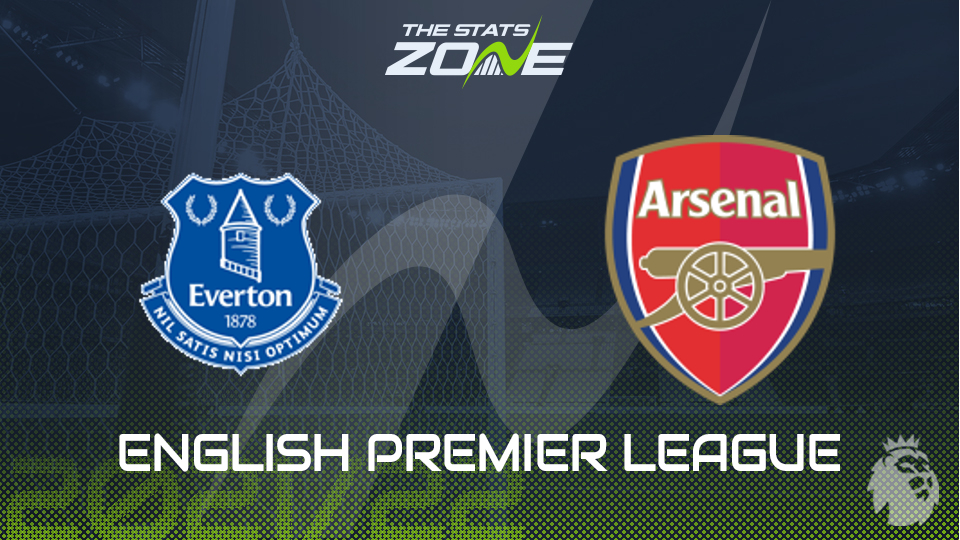 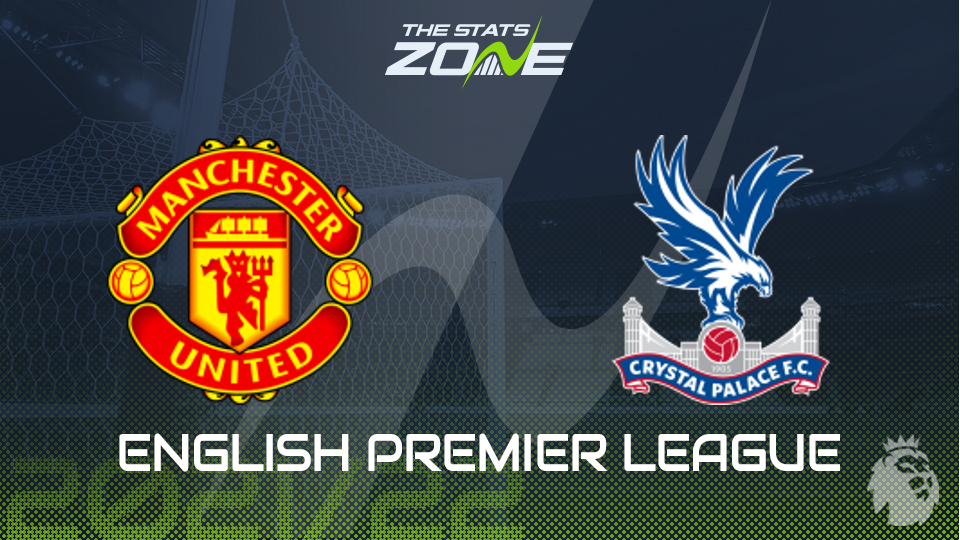 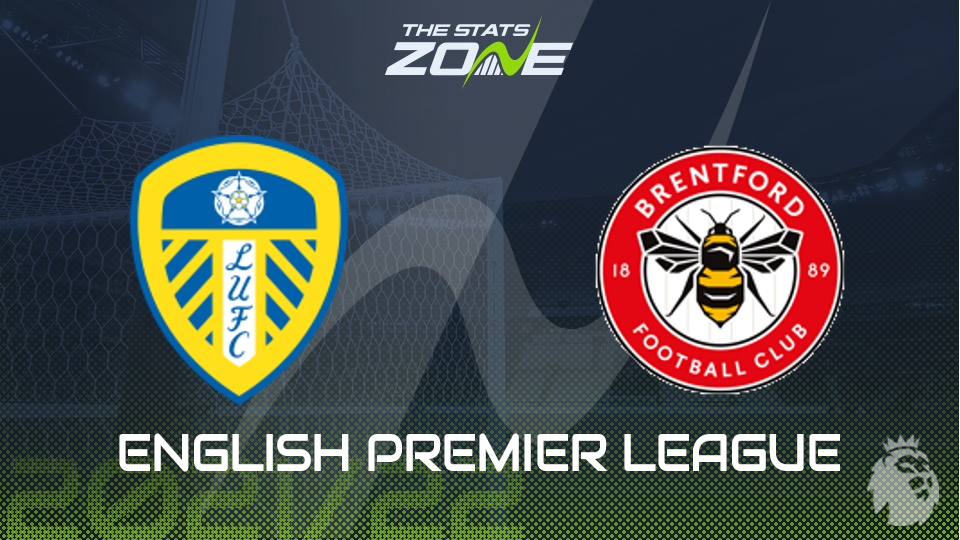 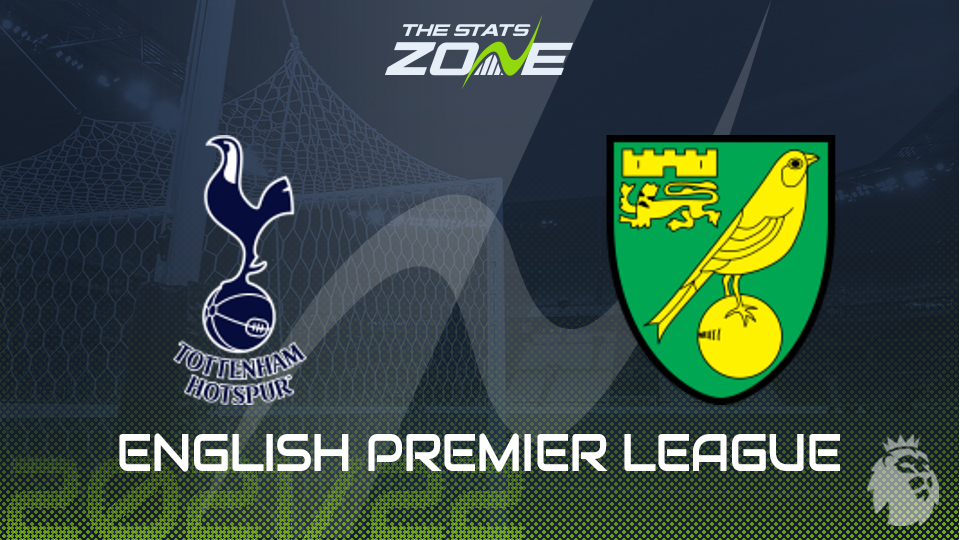 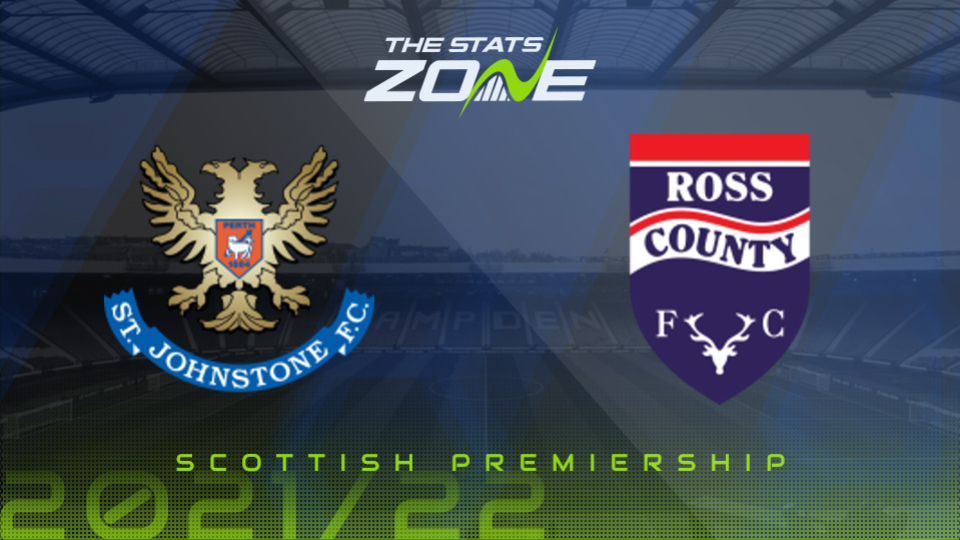 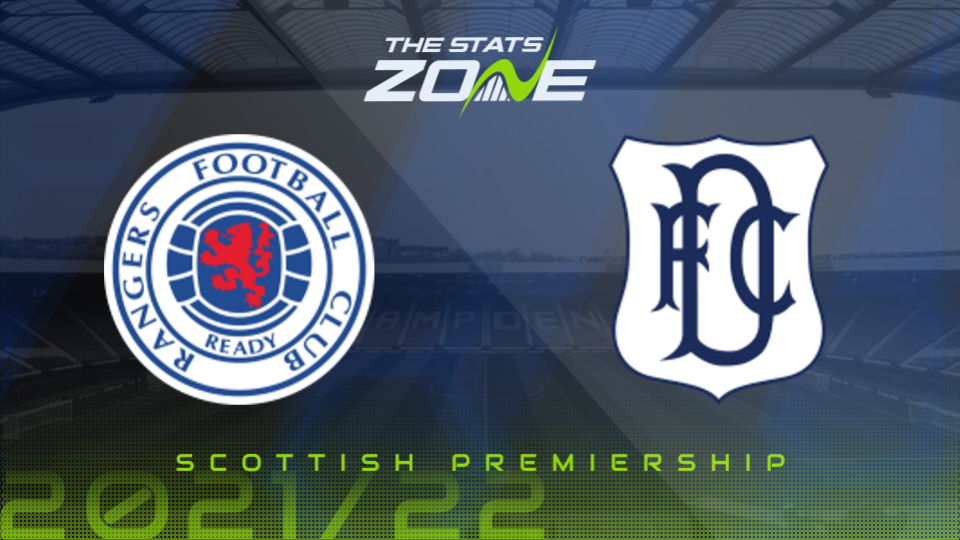 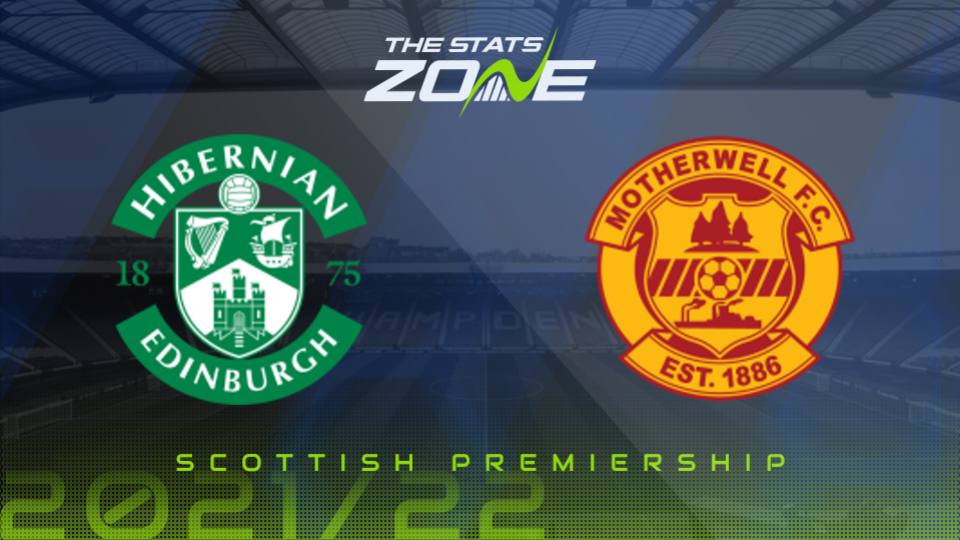 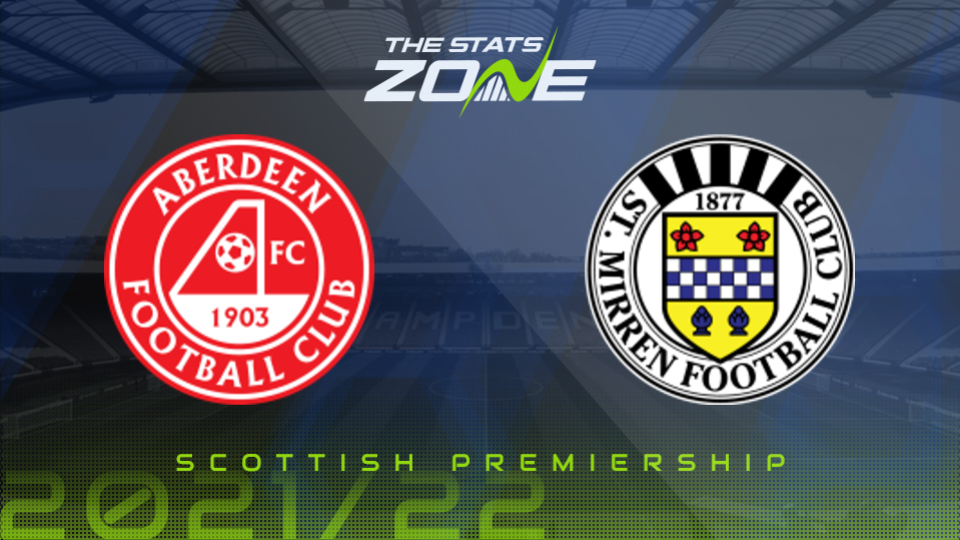 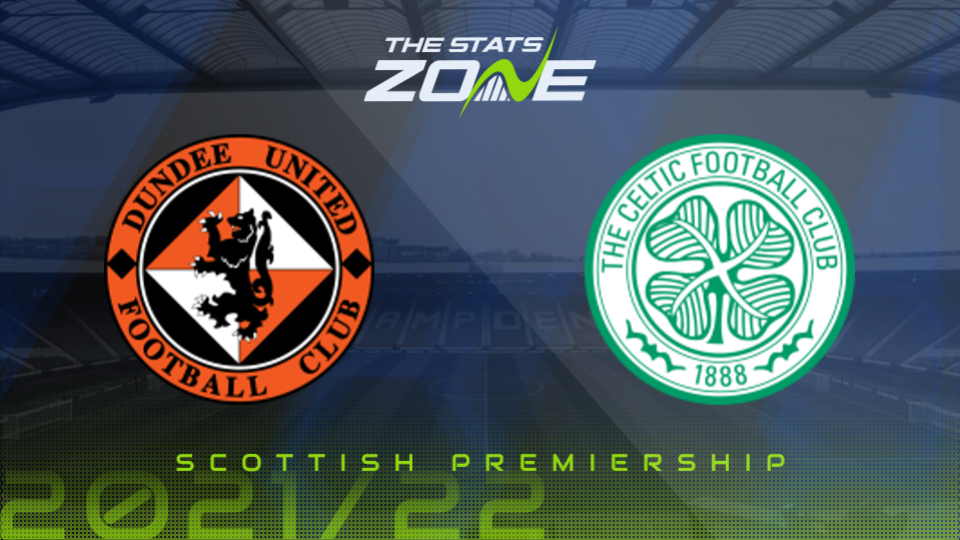