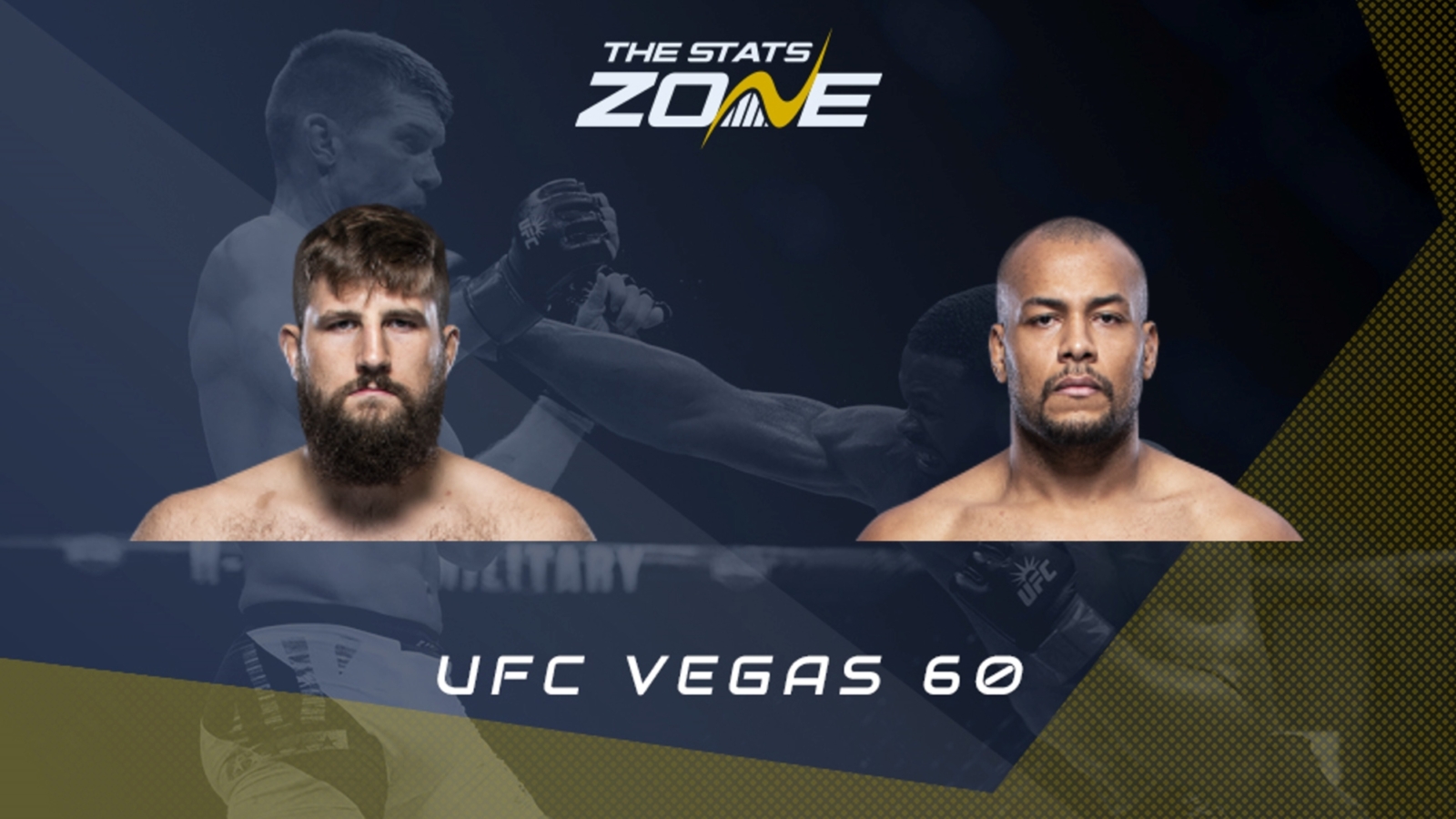 There was a time when Tanner Boser (20-8-1) was considered a hot heavyweight prospect when he responded to a unanimous decision loss to Cyril Gane (2019). He took on Philipe Lins and Raphael Pessoa in 2020 and looked exceptional knocking them out in the first and second round respectively. However, he went on to lose two very close decisions to kill his momentum. He lost a unanimous one to Andre Arlovski (2020) and a split one to Ilir Latifi (2021).These left him fuming so three weeks late he took a fight on short notice against veteran Ovince Saint Preux which paid off as he notched the 11th knockout of his career

Rodrigo Nascimento (8-1(1)) also knows what it feels like to have his momentum abruptly halted. He made his UFC debut after submitting Michal Martinek (2019) on the Contender Series making it seven finishes from seven fights. He then choked out Don’Tale Mayes (2020) on debut to make it eight but then got starched by Chris Daukaus (2020) five months later. He returned in July last year to knock out Alan Baudot but it was overturned to a ‘no contest’ even though he won his appeal against a failed drugs test.

On paper, this looks like a striker vs grappler match up, but it is not that straightforward. Boser does have the advantage on the feet with his speed and movement, but Nascimento can crack and Boser needs to respect that.

If the Brazilian can land something on Boser, he has the killer instinct to finish or drag him down by the neck and effortlessly cinch up a submission. If he can create a scramble, the fight will enter his domain.

However, considering Nascimento’s striking defence and gas tank, we are leaning towards Boser with his quick hands and movement to set up a decision or late knockout, but the value is on the Brazilian as the underdog. 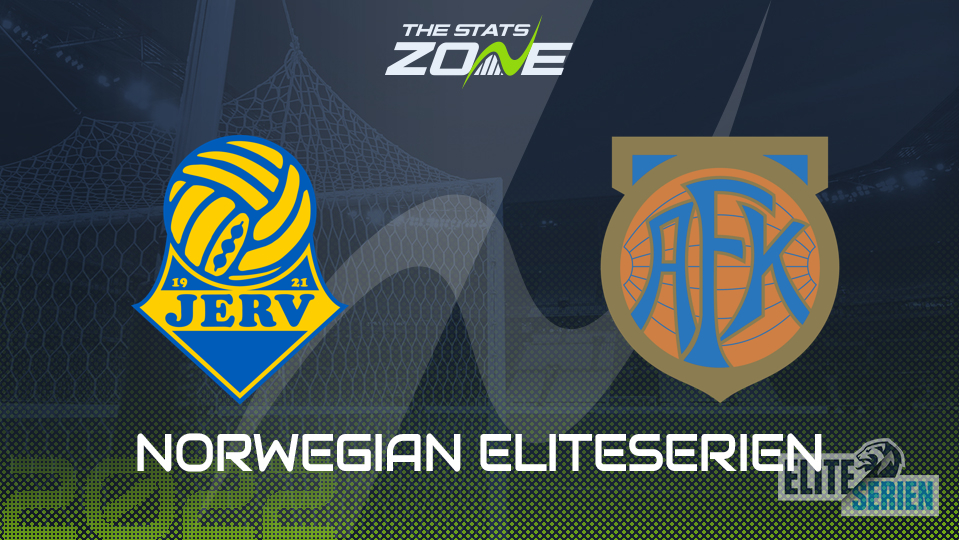 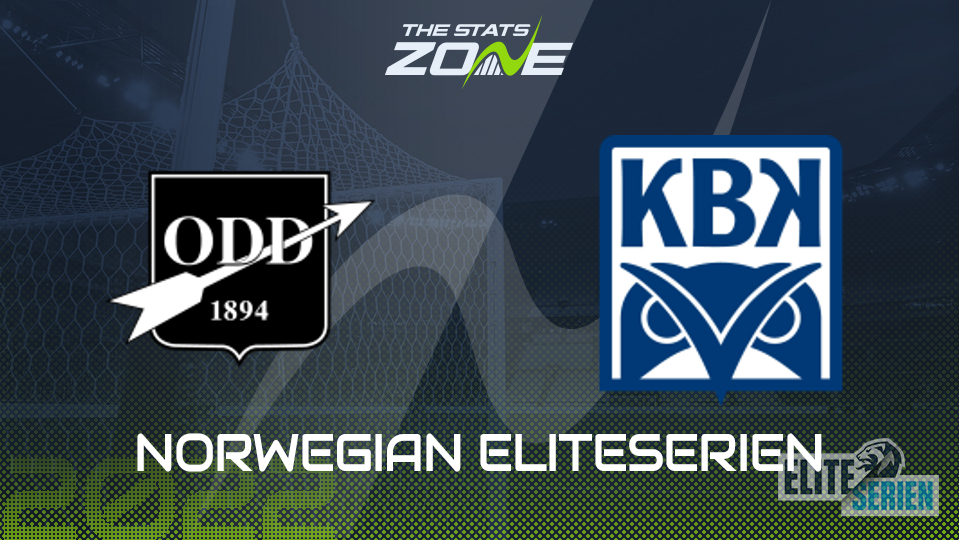 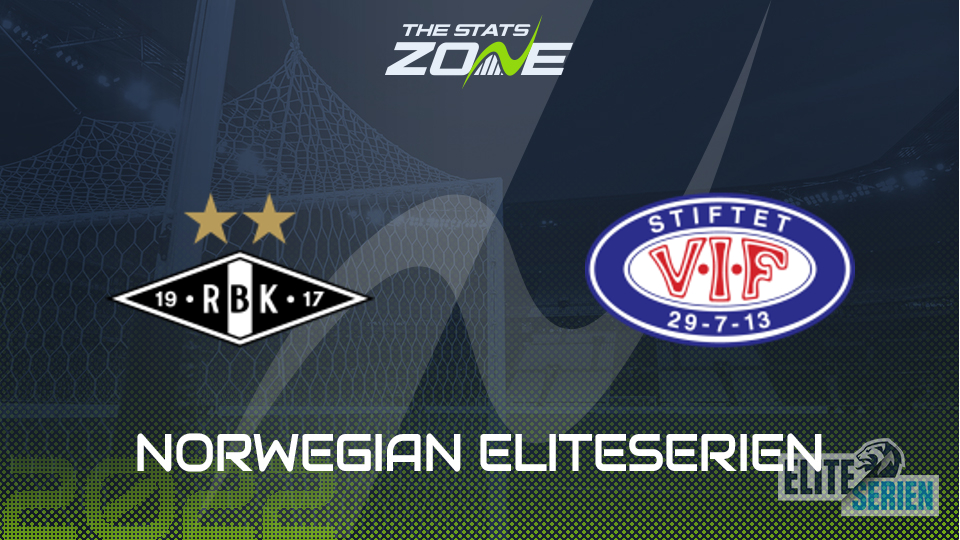 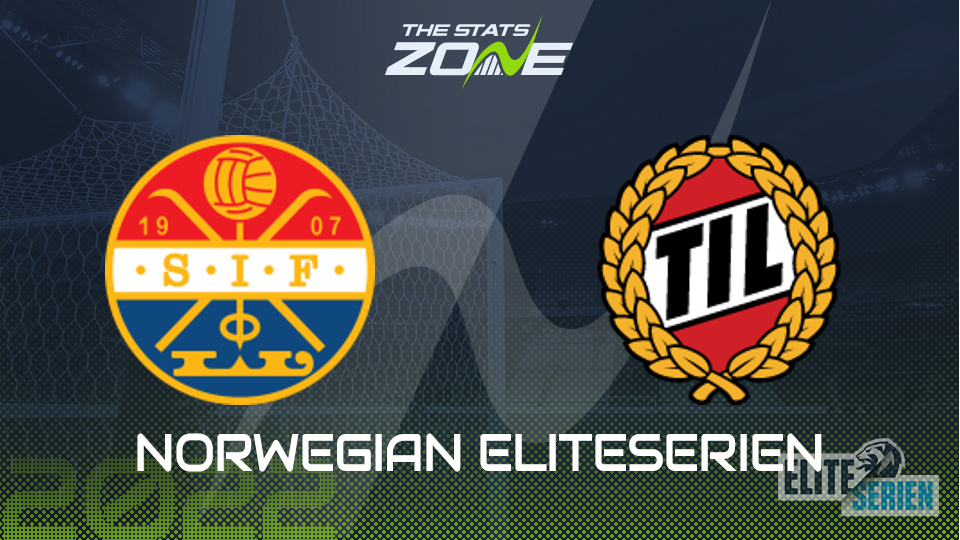 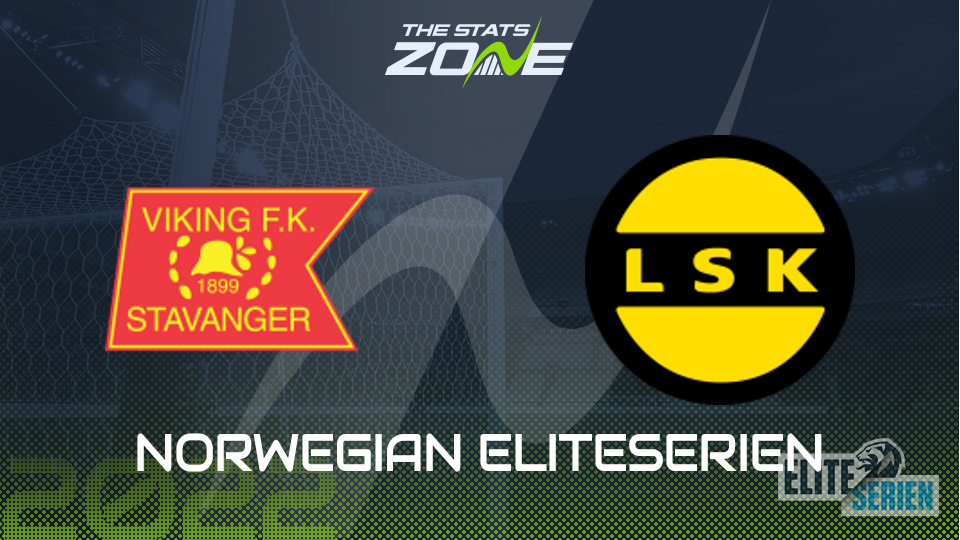 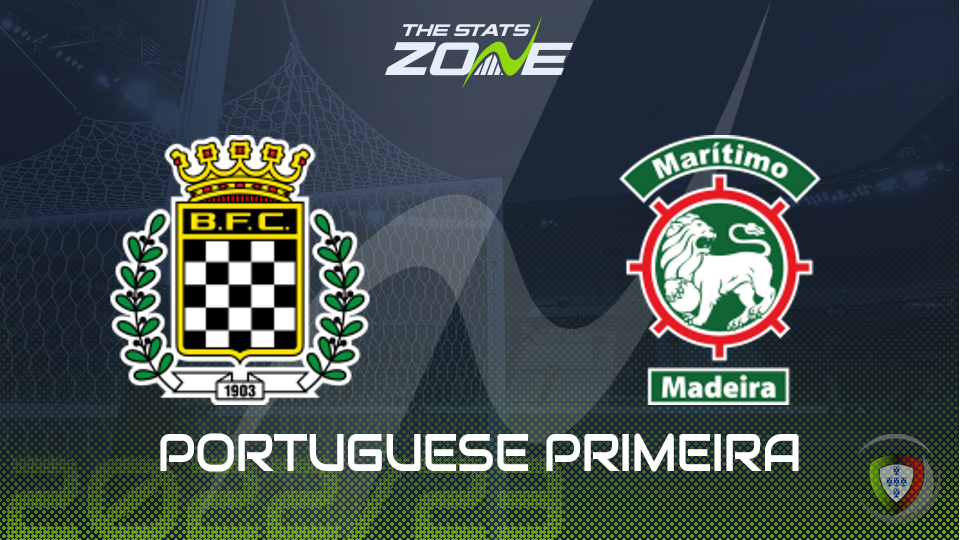 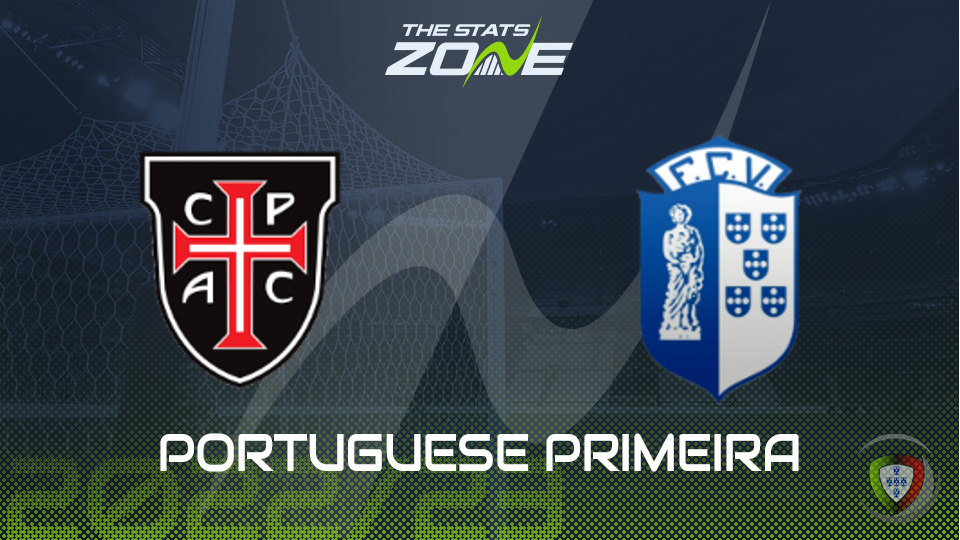 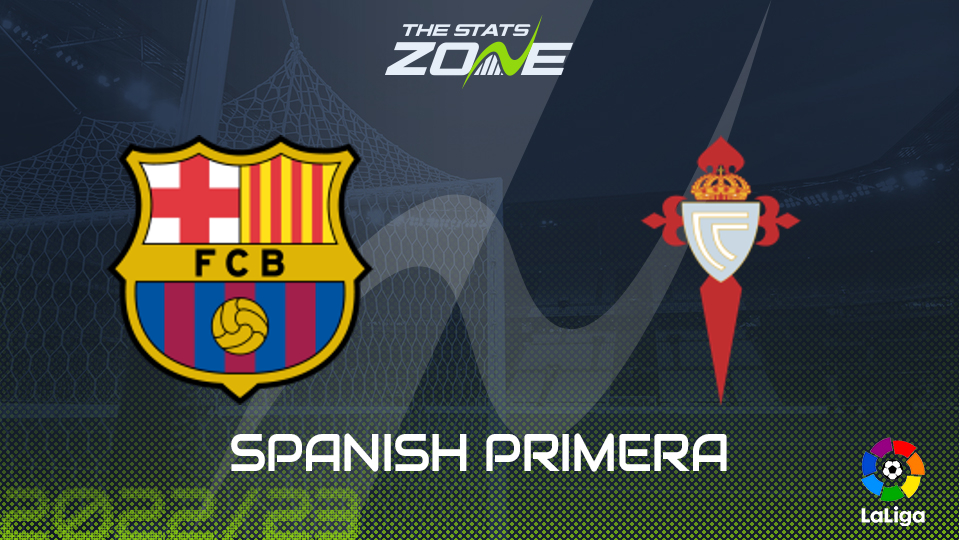 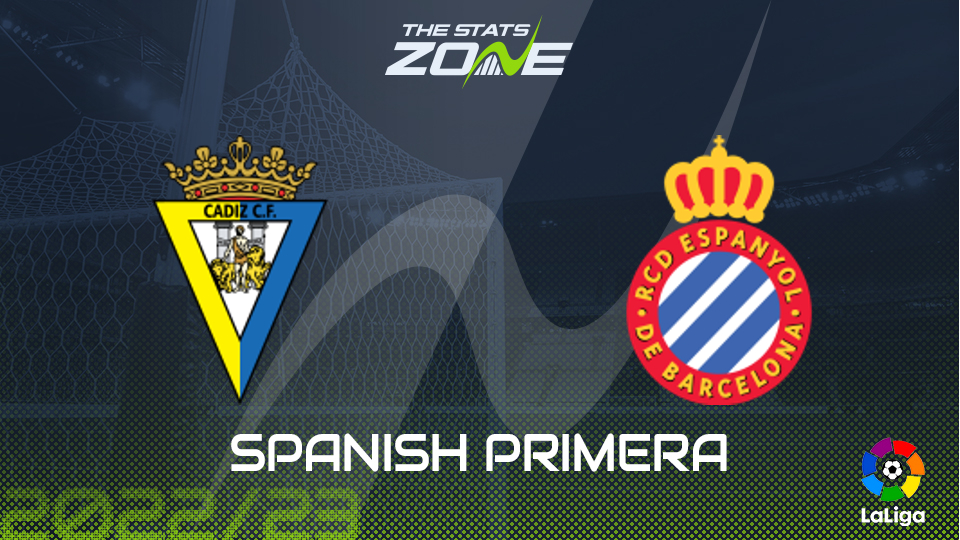 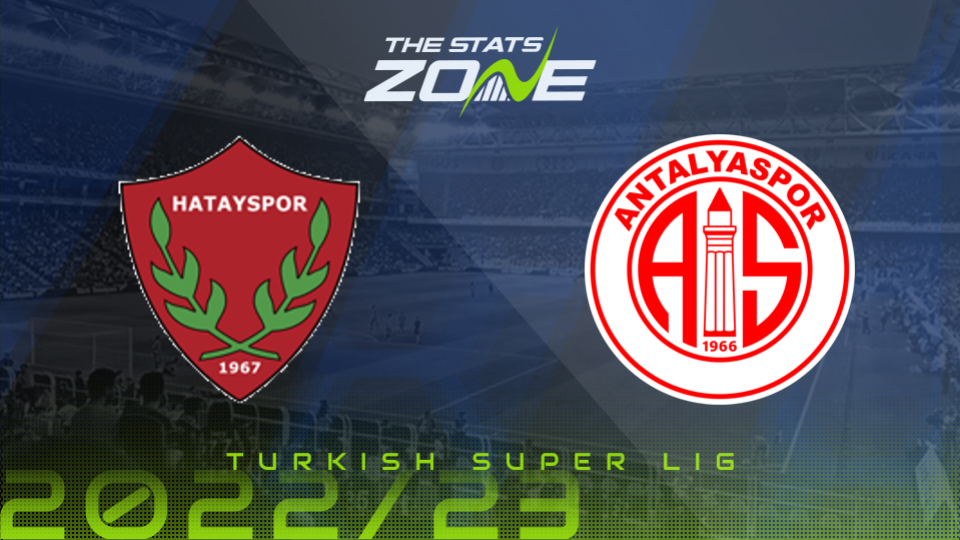 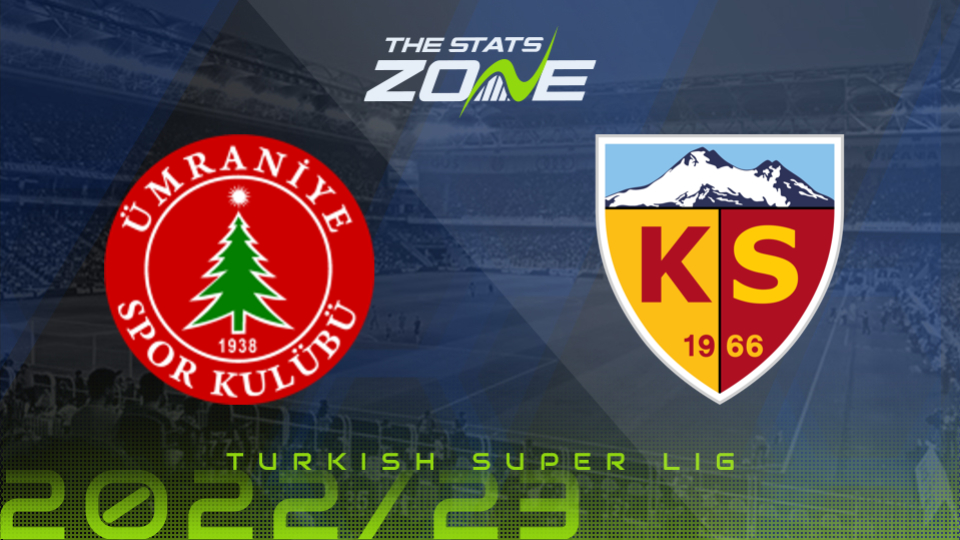 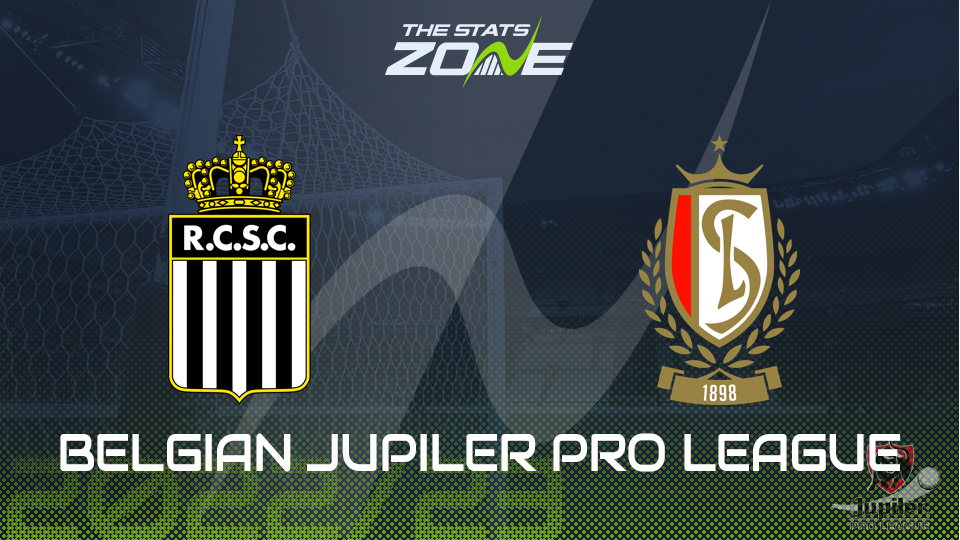