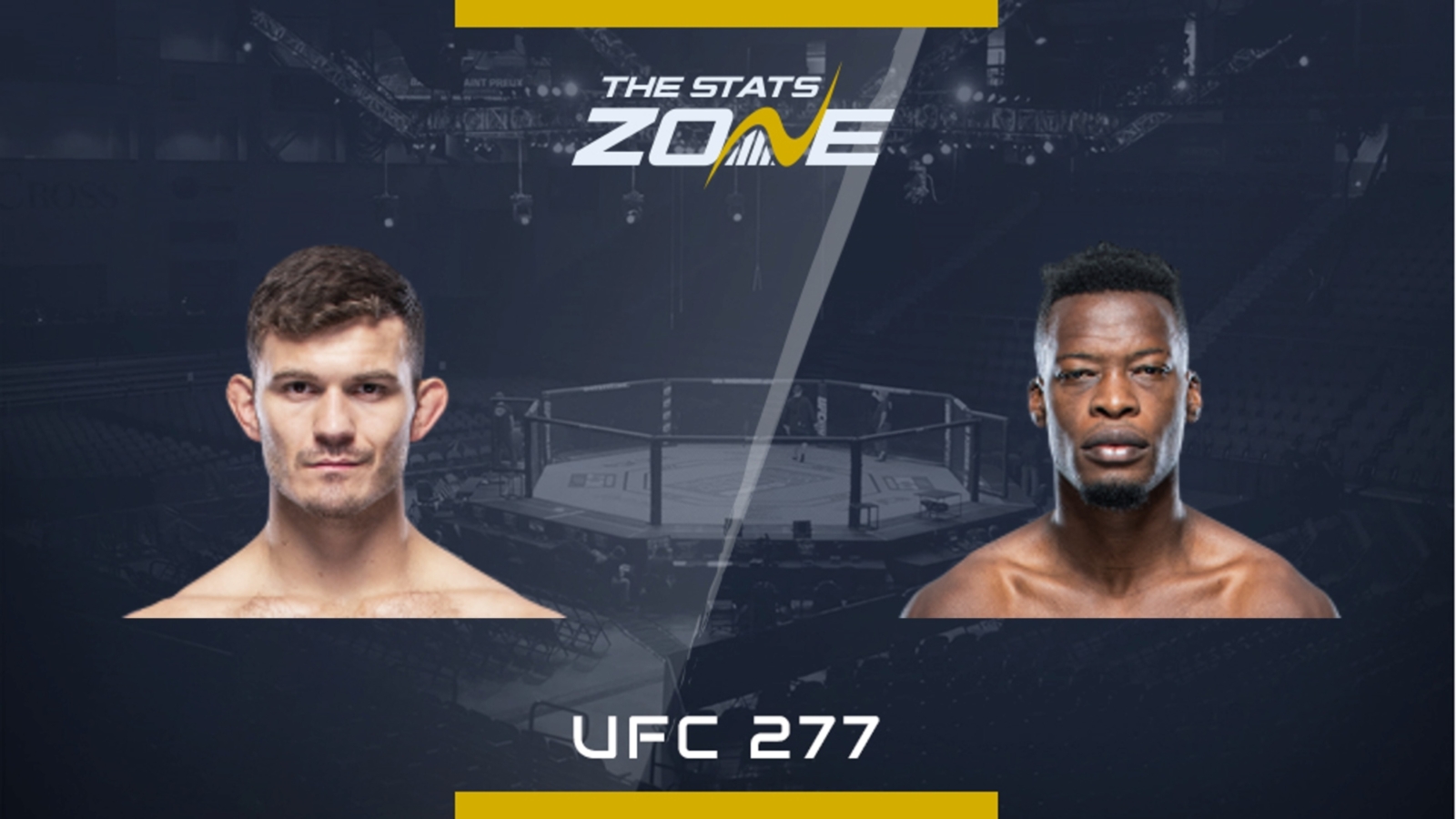 Third time lucky for this pairing. Orion Cosce (7-1) pulled out of their first scheduling at UFC 271 in February and watched Jeremiah Wells step in to pick up the win. Now, Cosce is hungry to get in that octagon and inflict similar pain and make up for his debut. He met Philip Rowe in July last year while proudly sitting on an unbeaten record. However, he was TKO’d in the second round and is now desperate to prove his worth.

Mike ‘Blood Diamond’ Mathetha (3-1) pulled out of their second scheduling with an injury at UFC 275 leaving Cosce without an opponent missing out on the chance to make up for his debut. It turned out to be a baptism of fire for a UFC debut let alone his fourth MMA fight as Wells is a dangerous individual. Now, Mathetha hopes to show his potential with his kickboxing prowess.

Mathetha is a brilliant striker with slick kickboxing and Muay Thai dangerous with all eight limbs. Cosce is no slouch on the feet, but Blood Diamond will have a clear advantage especially with a five-inch reach advantage.

So, the longer this stays on the feet, the more you have to back the striker. However, if Cosce is smart, he will call upon his grappling. He is a strong wrestler with underrated jiu-jitsu and it is a clear path to victory against Mathetha.

As Blood Diamond is the underdog, he is the smart bet and may even find a knockout, but if Cosce brings his wrestling boots, we expect him to grind out a decision or submission.