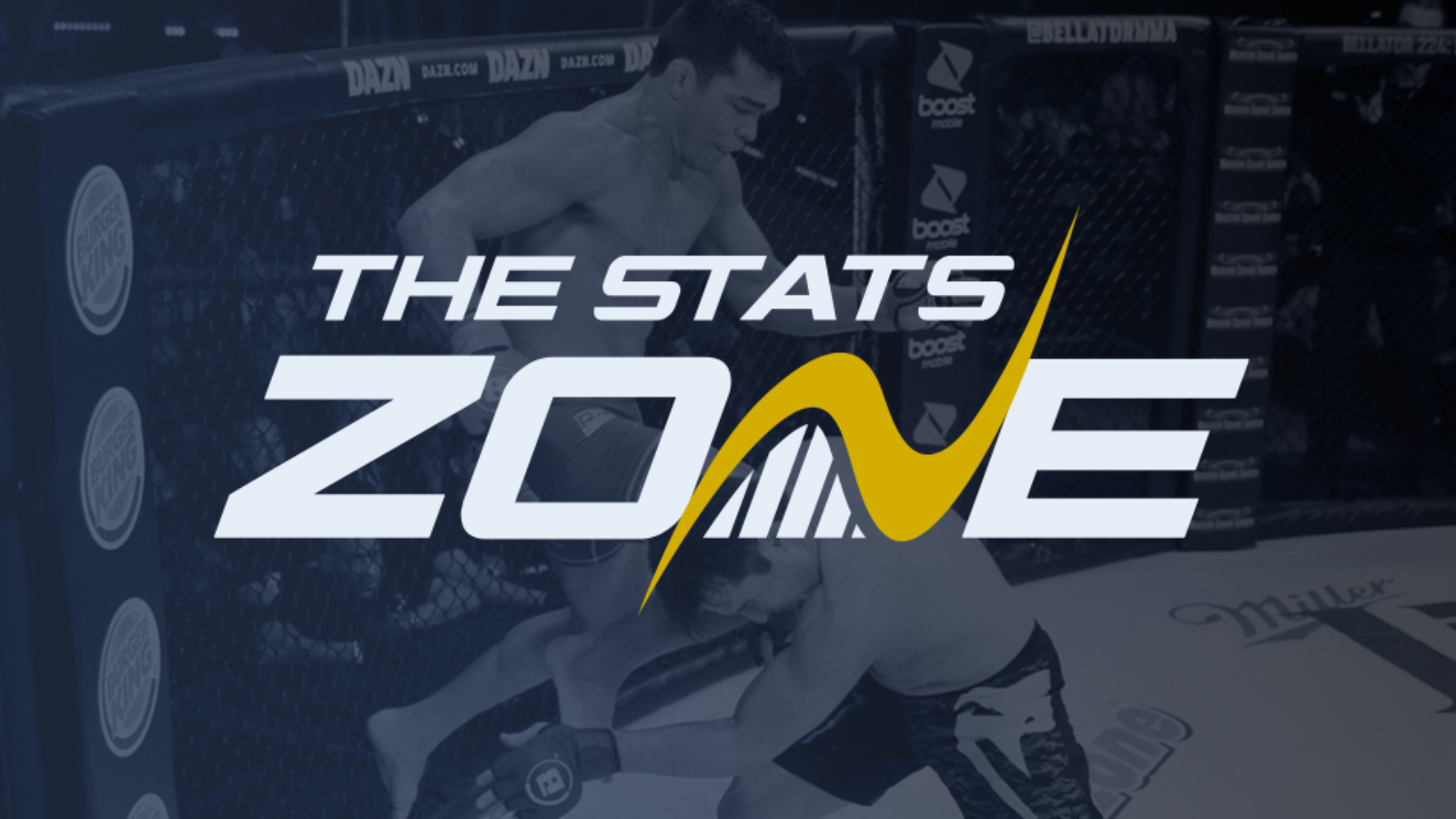 Dakota Bush (8-3) heads into 2022 gunning for his first UFC win. After making an impact for the Legacy Fighting Alliance going (5-2) finishing all of his wins (three submissions and one knockout), he earnt the call-up to the main show. He was coming off a submission over Brian Del Rosario (2020) and a TKO over Austin Clem (2021) but was handed a tough debut in the shape of Austin Hubbard who came out on top with a unanimous decision.

Now, it is Viacheslav Borshchev’s (5-1) turn to make his UFC debut. He has only had six professional fights, but he is coming off three knockouts last year. He TKO’d Corey Dulaney and Kendly St Louis under the Titan Fighting Championships banner and then flatlined Chris Duncan on the Contender Series with a picture-perfect left hook to earn his shot in the UFC.

Bush’s fight with Hubbard was taken on short notice so we cannot read too much into that loss. Borshchev has looked electric so far but besides Duncan, he has not fought anyone with a decent record.

This is going to be a very competitive and exciting scrap. Borshchev is inexperienced in MMA, but he is an accomplished kickboxer so he will be desperate to keep the fight on the feet. The Russian has excellent compact technique. He has great defence and does not waste energy in throwing slick combinations and kicks.

Bush has the ability to expose the holes in his grappling game however, his confidence in his striking could be his undoing. We expect Borshchev to inflict early damage with his jab and leg kicks. The longer this stays on the feet, the more he will open up and break Bush down.

We are backing Borshchev who has been working hard on his grappling at Team Alpha Male to earn a decision displaying his superior striking.