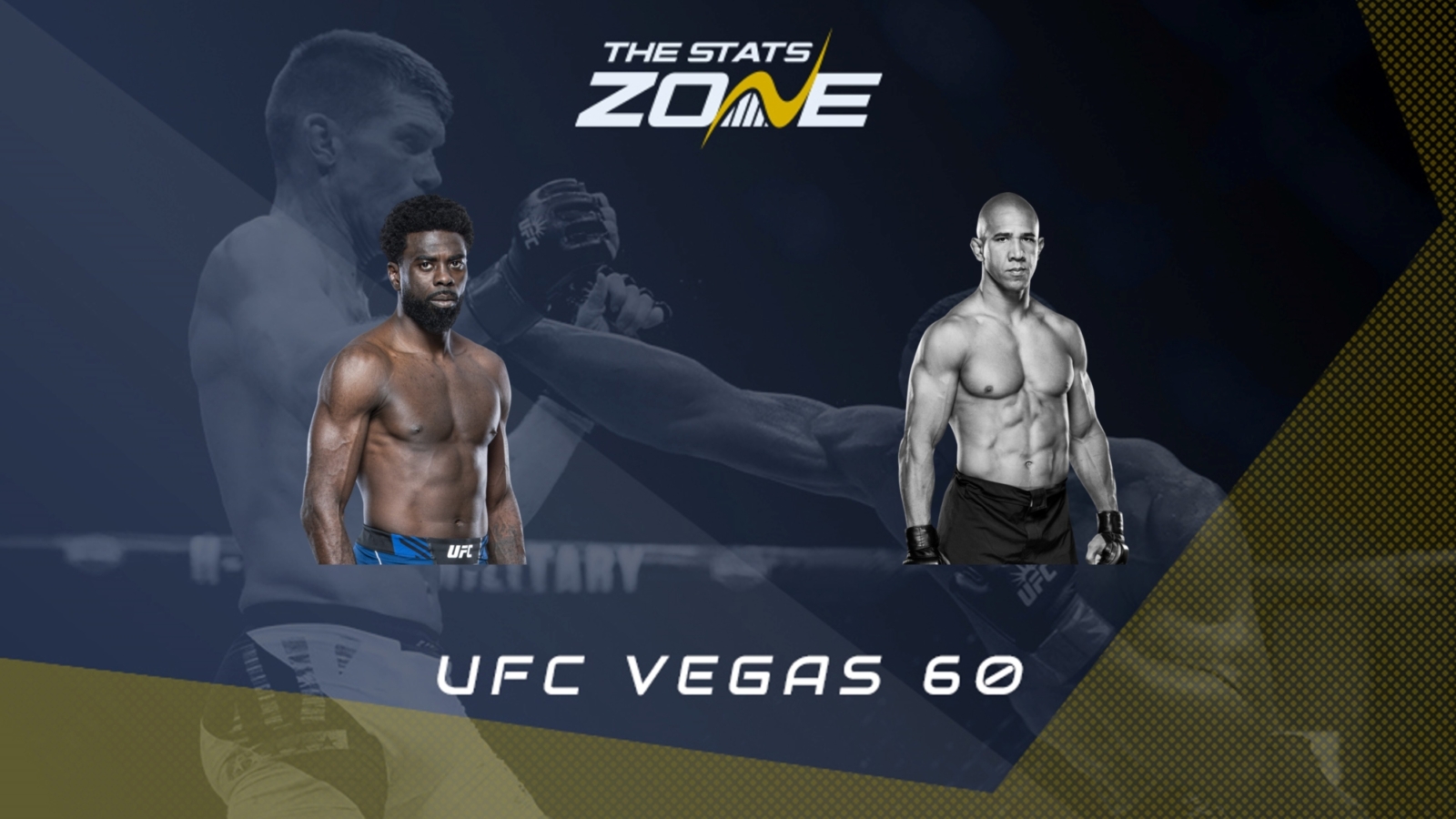 Chidi Njokuani’s (22-7(1)) UFC entrance was well worth the wait. After he finished his Bellator tenure losing three of his last four, we lost hope of a UFC chapter. However, after folding Cristhian Torres (2020) like laundry for LFA, he got a shot on the Contender Series and seized the opportunity by TKOing Mario Sousa (2021) to set up a debut. He then took 16 seconds to hand Marc-Andre Barriault (2022) his first knockout and then made it four knockouts from four elbowing Dusko Todorovic (2022) into oblivion.

He takes on fellow finisher Gregory Rodrigues (12-4). Although he is a Brazilian jiu-jitsu black belt, he has not submitted anyone since 2018, relying on the kettle bells he has for hands. Despite getting knocked out by Jordan Williams (2020) on the Contender Series, he has rampaged his way to the UFC. He picked up two ruthless knockouts collecting the LFA middleweight title and then made his debut against Todorovic. He earnt a unanimous decision and then went on to starch Jun Yong Park (2021) before suffering his first UFC setback losing a split decision to Armen Petrosyan (2022). However, he responded in the only way he knows how by burying Julian Marquez (2022) in the first round.

This will be absolute fireworks unless Rodrigues wrestles for three rounds. They are both knockout artists, but Rodrigues has elite-level jiu-jitsu in the back pocket so will be wise to try and get the fight to the ground at some point.

He has the power advantage, but Njokuani has five inches in reach and has vicious knockout power from range, so expect the Brazilian to try and close the distance. Rodrigues loves to stand and trade, however his problem here is that he is very good at it.

This will give him the confidence to land, but he will get hit in the pursuit which is not a risk worth taking against Njokuani. The clear route to victory is taking him down where a submission will open up.

That said, it is also a risk trying to close the distance against Njokuani which makes this a very interesting fight. It depends on what Rodrigues’ motive is and he is worth a punt as the underdog and we feel he will pull off the upset with more tools. A Rodrigues sub or Njokuani KO are your best bets.