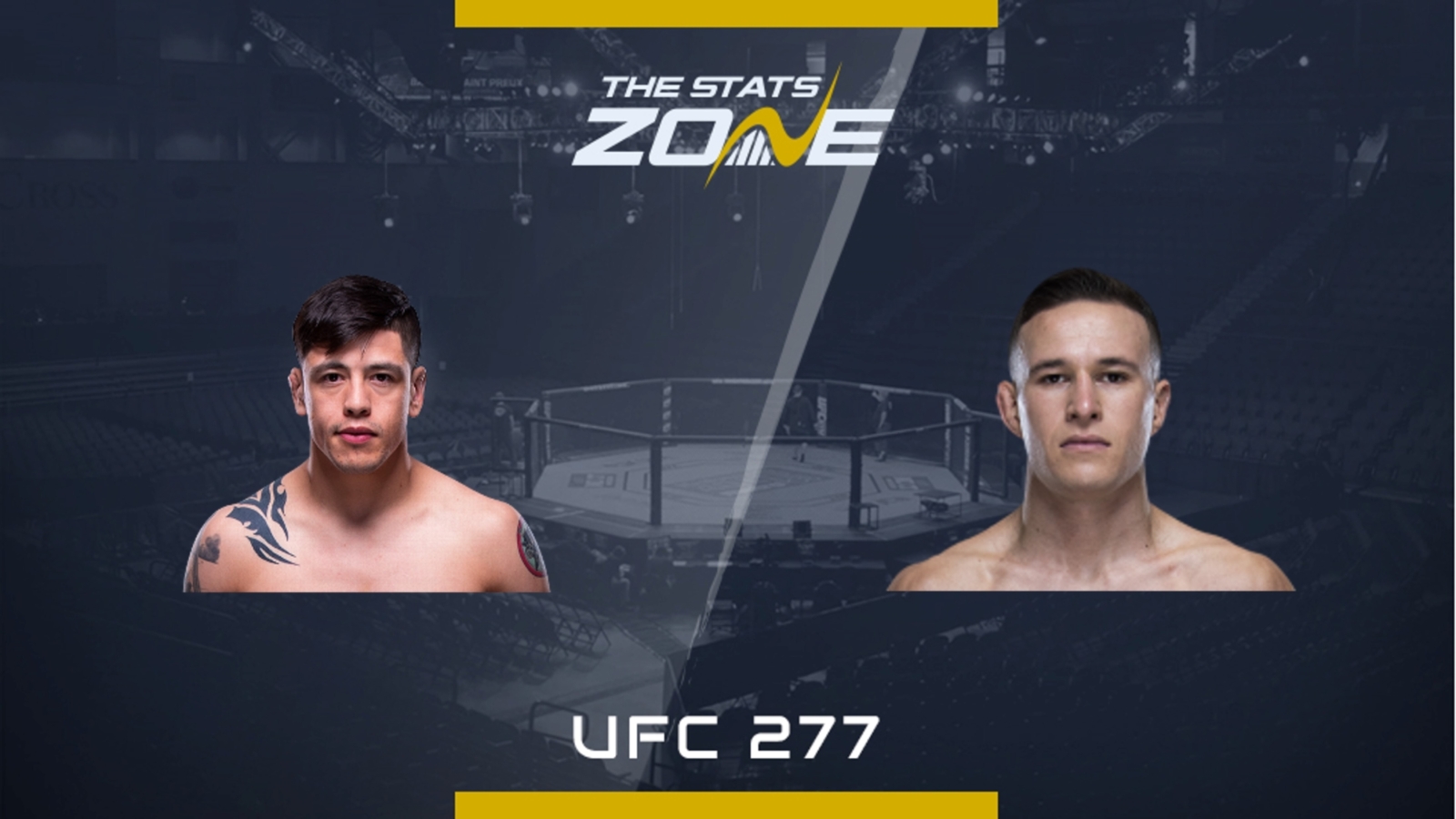 Brandon Moreno (19-6-2) is still right in the title mix after the UFC decided to put an interim title on the line as Deiveson Figueiredo sits out on the sidelines with injury. A frustrating decision, especially in the eyes of the Brazilian who came out triumphant in their trilogy fight. Moreno first challenged in 2020 fighting to a draw and then six months later, he put on his best performance eventually cinching up a submission in the third round to claim the belt. Figueiredo got revenge back in January this year earning a unanimous decision, but it was so closely fought and competitive, the UFC have not ruled out a quadrilogy.

Kai Kara-France (24-9(1)) is the other beneficiary of the UFC’s decision and it is hard to argue he does not deserve a shot at gold albeit a rather meaningless interim gold. He also gets a chance to avenge his loss to Moreno which was back in 2019. He lost a unanimous decision to end his impressive eight-fight win streak. He suffered another setback when he got submitted by Brandon Royval (2020) in an epic scrap after he outpointed Tyson Nam (2020). However, he has rocketed into the form of his life knocking out Rogerio Bontorin (2020), former bantamweight champ Cody Garbrandt (2021) and then handing Askar Askarov his first ever loss in a unanimous decision.

Their first fight was an exhilarating battle and we expect this to be no different. Kara-France won the first round, but Moreno displayed that bottomless gas tank to finish stronger. It was three rounds of striking and although we expect the majority of this fight to follow suit, Moreno’s grappling can change the course of the fight and he would be foolish not to use it here.

Although Kara-France has never gone past the third round, he has great cardio. Whether he can keep up with Moreno is a different story and if this goes into the championship rounds, you have to back him. The Kiwi will be very dangerous for three rounds at least with leg kicks and counters, but Moreno has never been finished and has a granite chin.

We can see Moreno trying to get the fight to the floor after the second round. If he succeeds, he will rabidly hunt the submission. Kara-France is not on his level in the grappling realm, but he has exceptional takedown and submission defence. He defended 12 out of 14 takedowns against Askarov who is a Deaflympic gold medallist in freestyle wrestling.

We expect this to be a back-and-forth battle taking everything they have to offer for three rounds at least. So, this is likely to be decided in the championship rounds where Moreno has the endurance, durability and experience to come out on top.