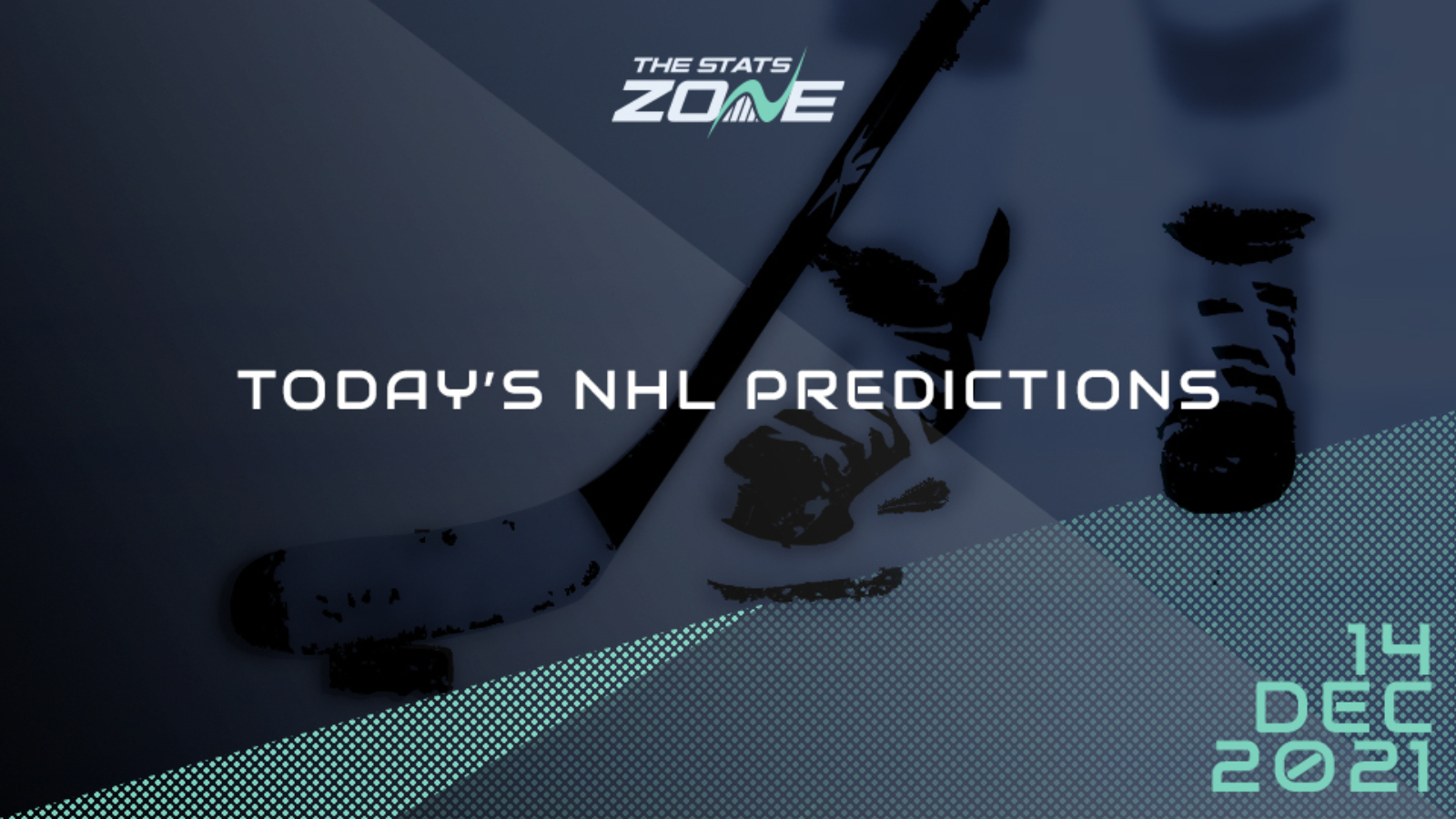 Florida Panthers boast an incredible home record and that is hard to overlook in this clash with Ottawa Senators. The Panthers have won all but one of their 15 home matches so far this season, making the FLA Live Arena somewhat of a fortress and while the Senators have won their last two on the road, they have managed just three successes in 11 so far this season so the home team have to be favoured.

Pittsburgh Penguins made it four straight wins in the NHL by edging Anaheim Ducks last time out and there has to be confidence that they will extend their winning streak to five games as they host an out-of-form Montreal Canadiens. The road team are 6-20-3 in what has been a dreadful campaign so far and having lost their last six, it would be a surprise if they stopped the rot in this contest.

Dallas Stars are in the midst of a three-match losing run but a return to home ice could help them stop the rot. They have won eight-in-a-row at home with them conceding no more than two goals in any of those contests. With St. Louis Blues having lost their last six on the road, there is a clear discrepancy in the respective home and away form of each of these teams and the Stars can make their home form count by making it nine straight victories at American Airlines Center.