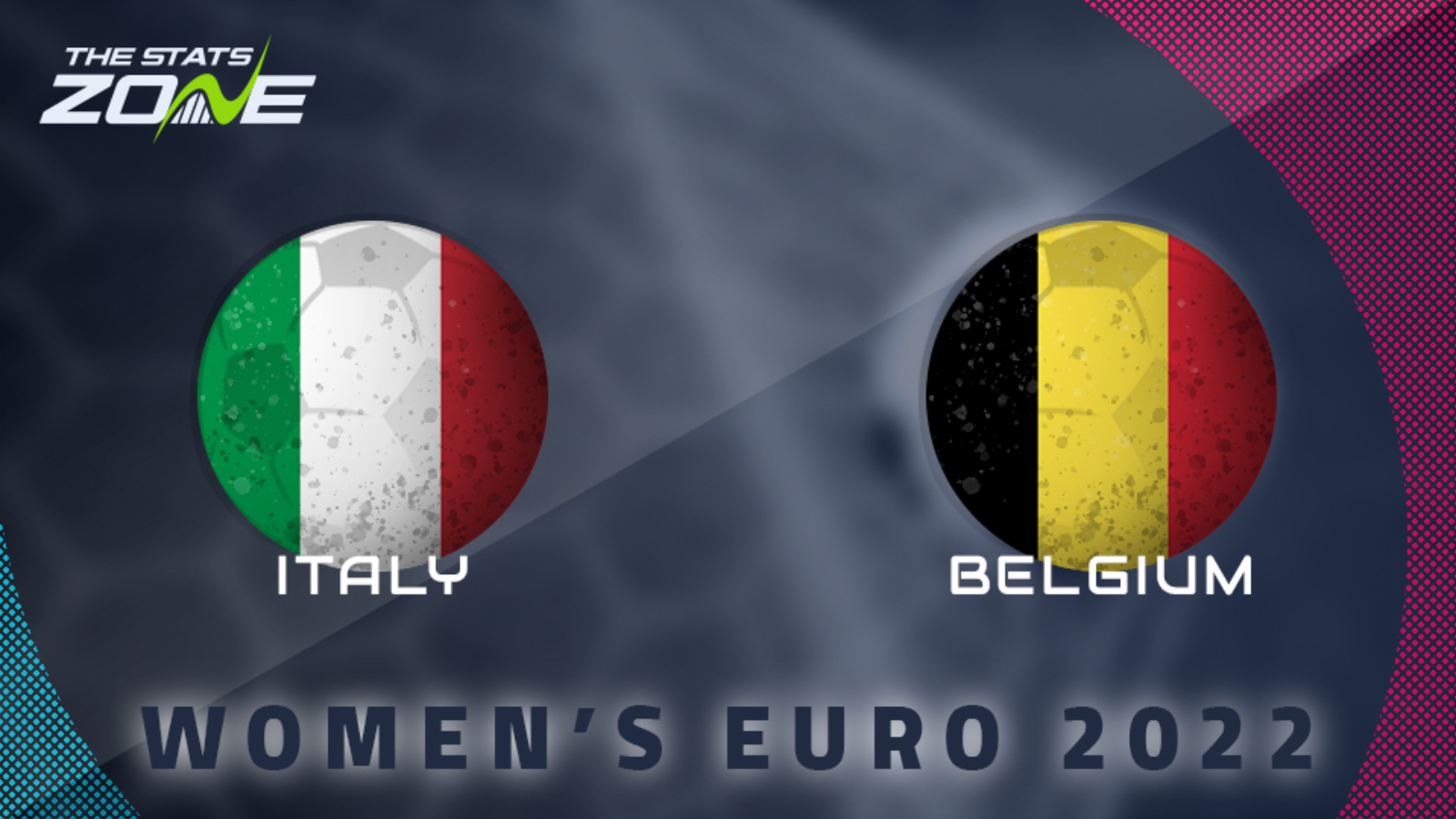 Both Italy and Belgium are sat with just a point each following two Group D fixtures, but they come into this match with the winner standing a huge chance of qualification with Iceland facing France in the other Group D game of the round. A draw suits Belgium more than it does Italy, but that may not prove enough for the Red Flames, again Iceland’s result against France will determine that. Therefore, expect an end-to-end contest particularly as this match wears on and both nations push bodies forward in a bid to gain that positive result. With that in mind, both teams to score looks very much on the cards regardless of who comes out on top.