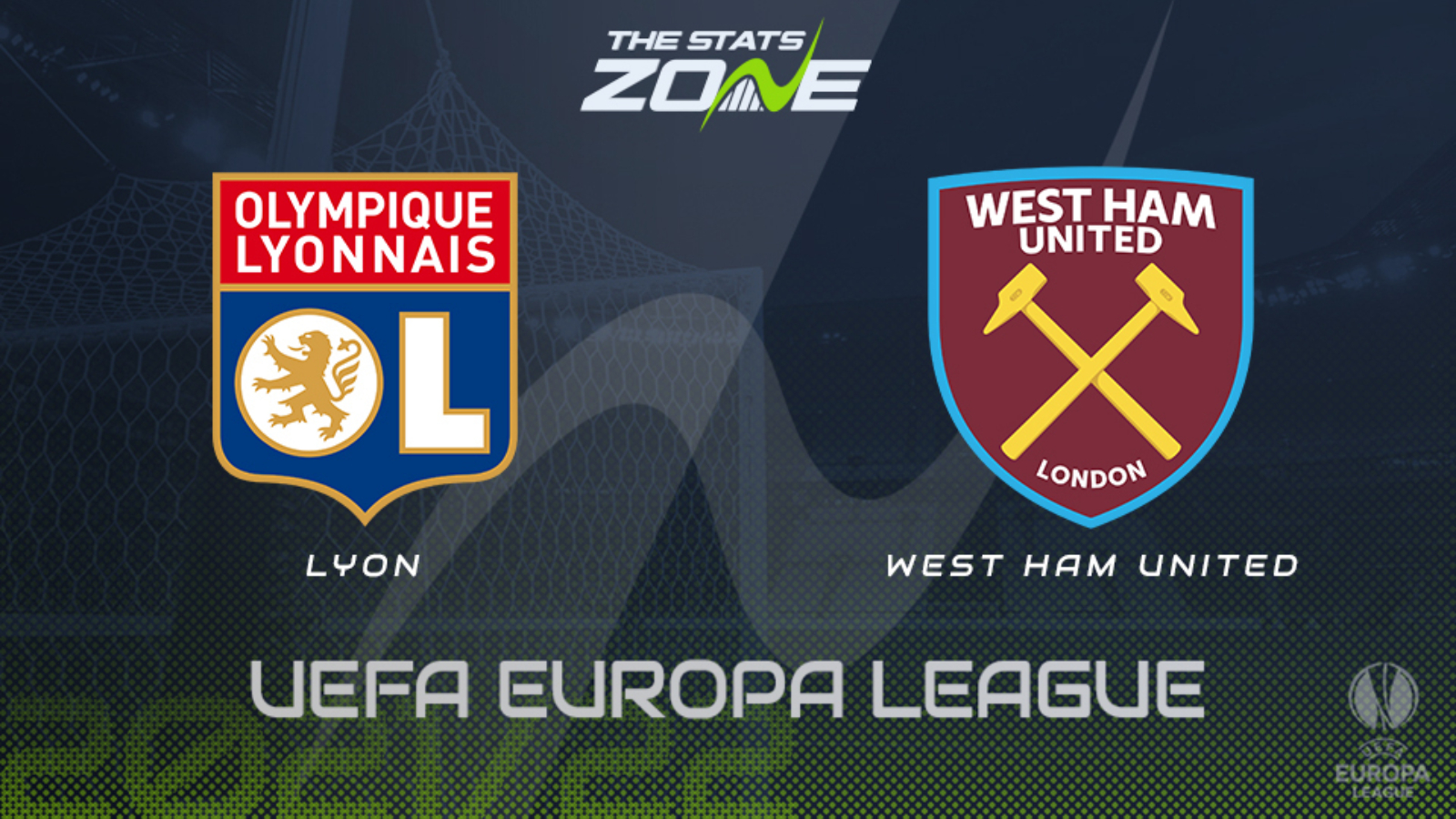 West Ham were left aggrieved by what they perceived to be a controversial red card in their opening clash against Lyon last week. That ensured the Hammers had to play the entire second half with just ten men, and while they were able to claim a draw from that first leg, they looked tired in their Premier League loss to Brentford at the weekend. They will need to dig deep to get the job done with Lyon losing just three of their 20 home games in all competitions so far this season and that incredible home record should be enough to ensure that the French side progress from this tie.