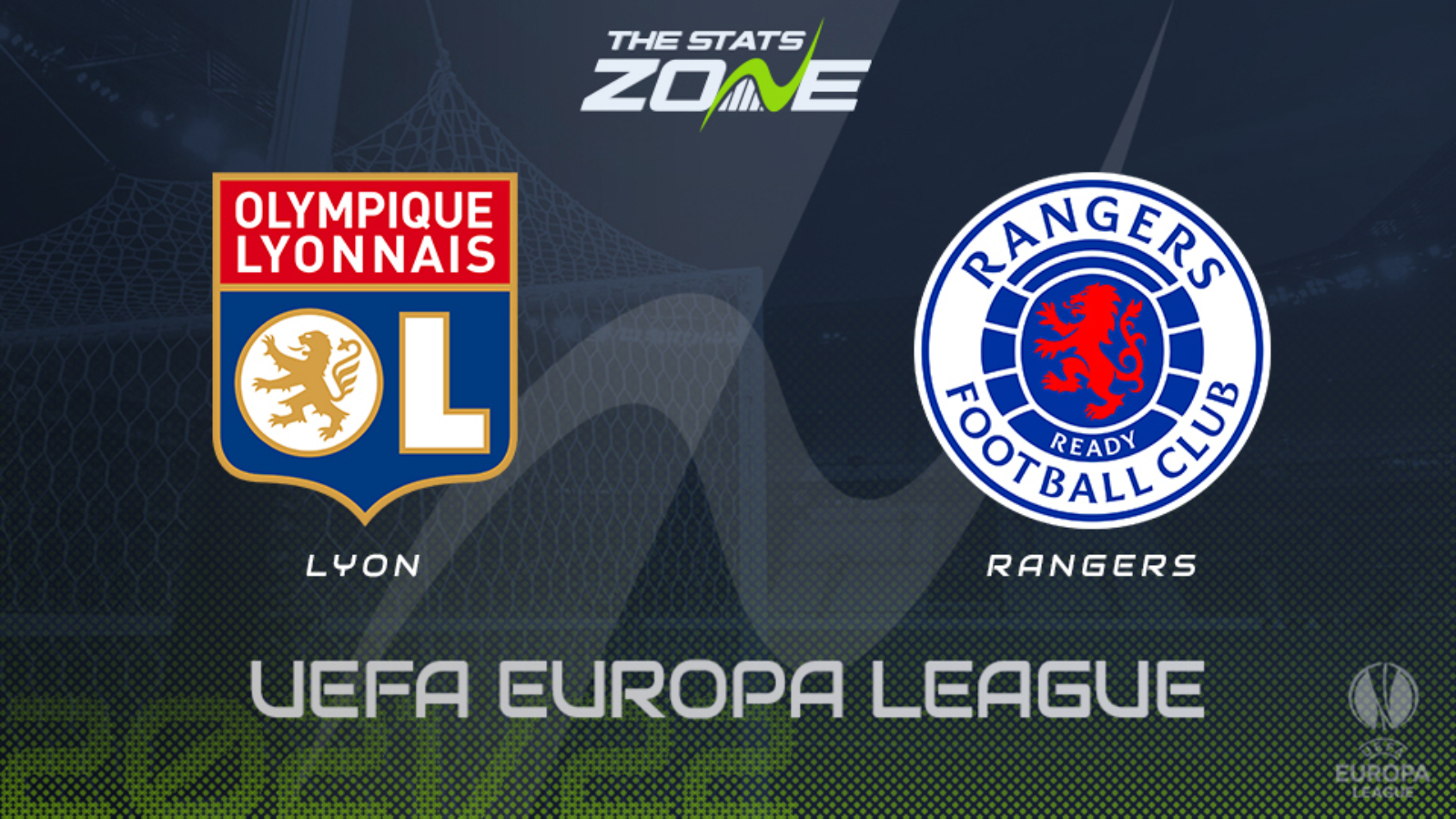 Olympique Lyonnais come into this on the back of another entertaining match against Bordeaux in a 2-2 draw. Peter Bosz’ aggressively attacking style of play has been the cause of much criticism as it can often be ineffective. They do sit top of their UEFA Europa League group, though, and only a Rangers win by three or more goals will see them shifted from that position. Giovani van Bronckhorst has had a mixed return to Glasgow but the Dutchman has gotten results in the league and Europe thus far. A high-scoring theme has been the case throughout for Lyon and that looks set to continue here. 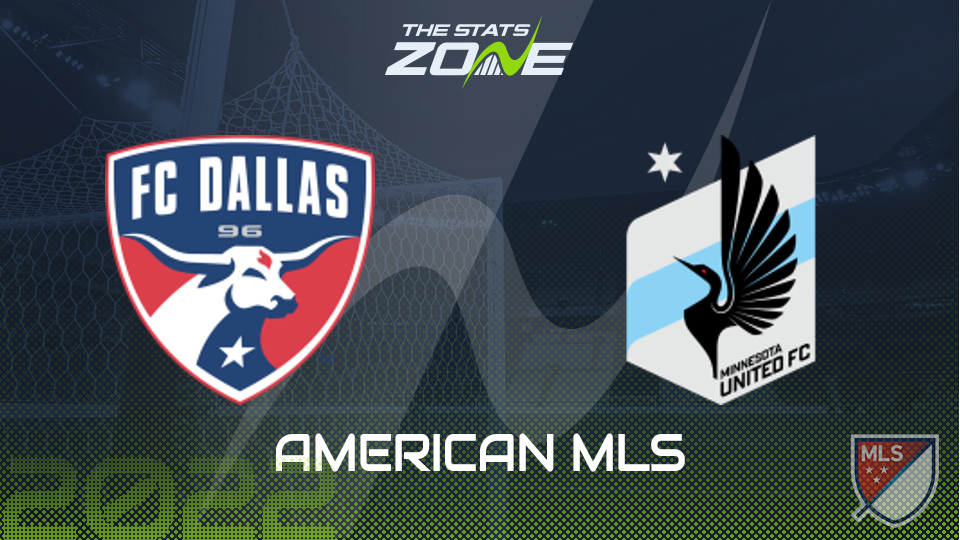 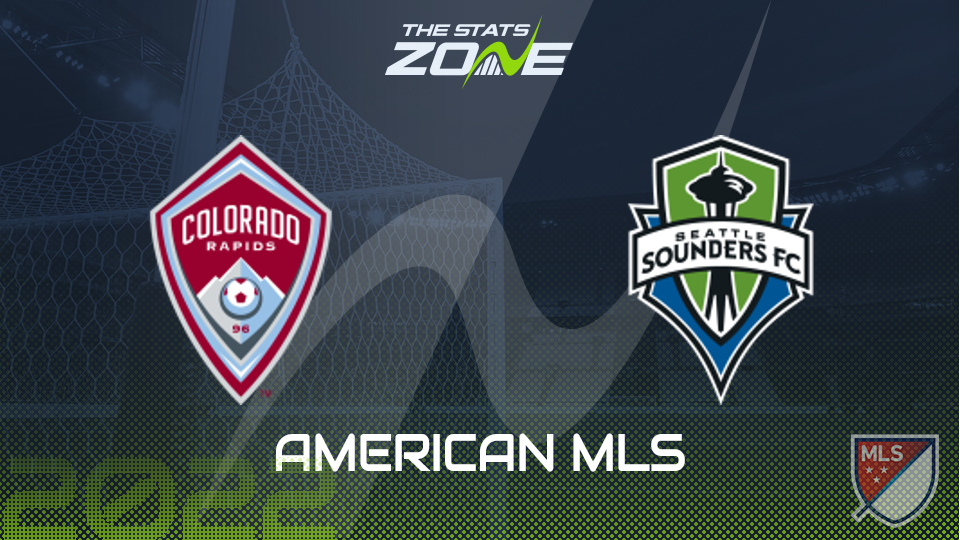 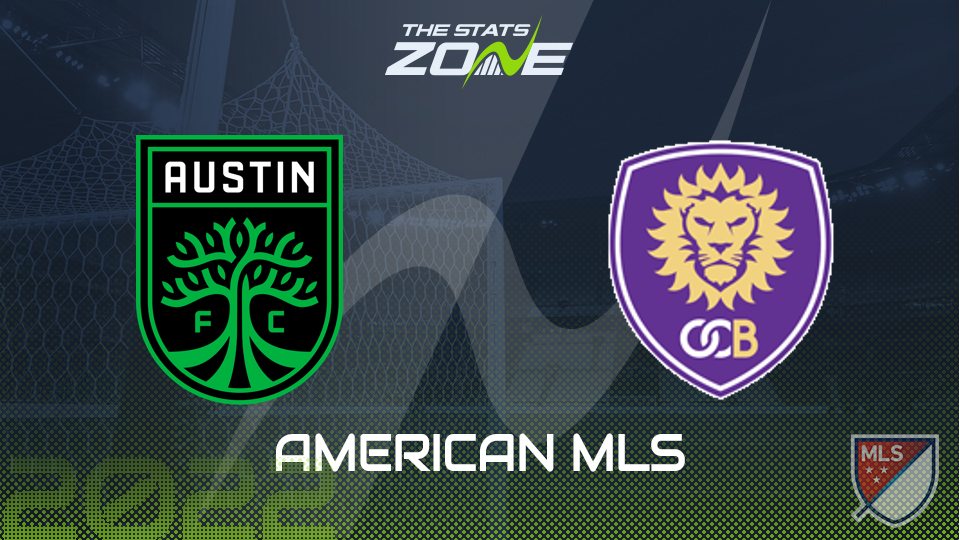 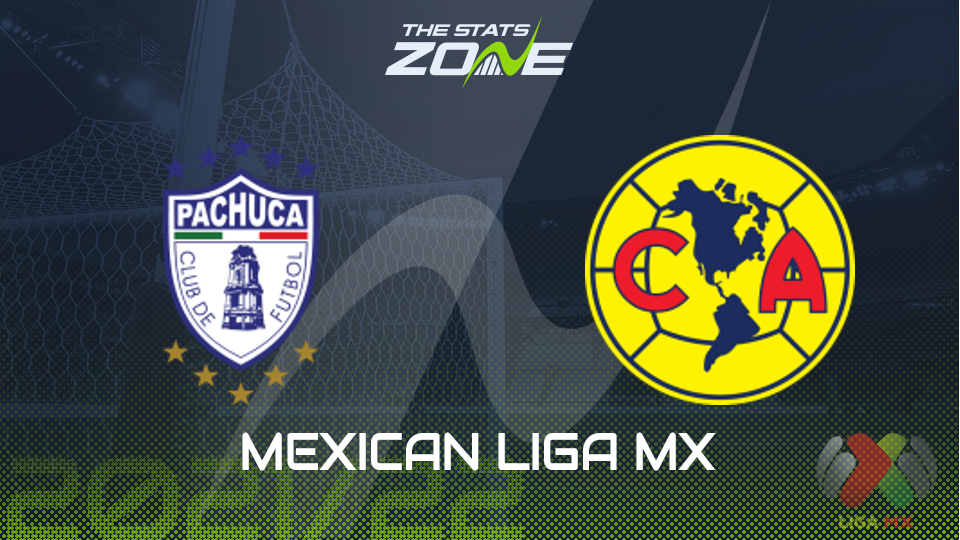 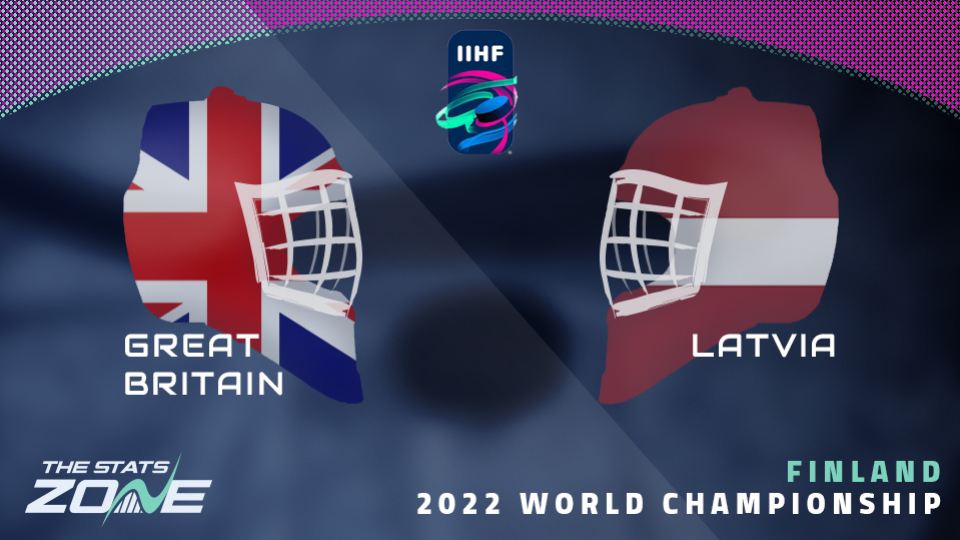 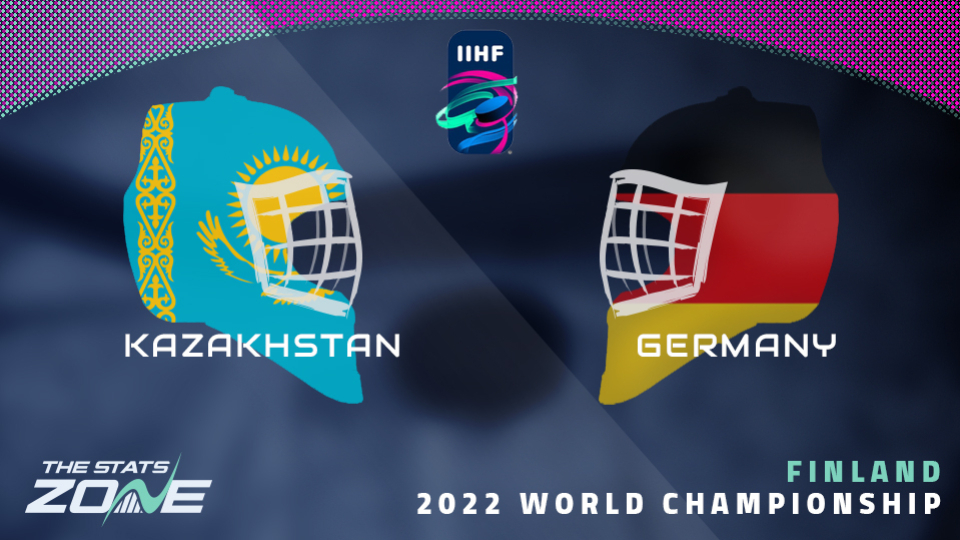 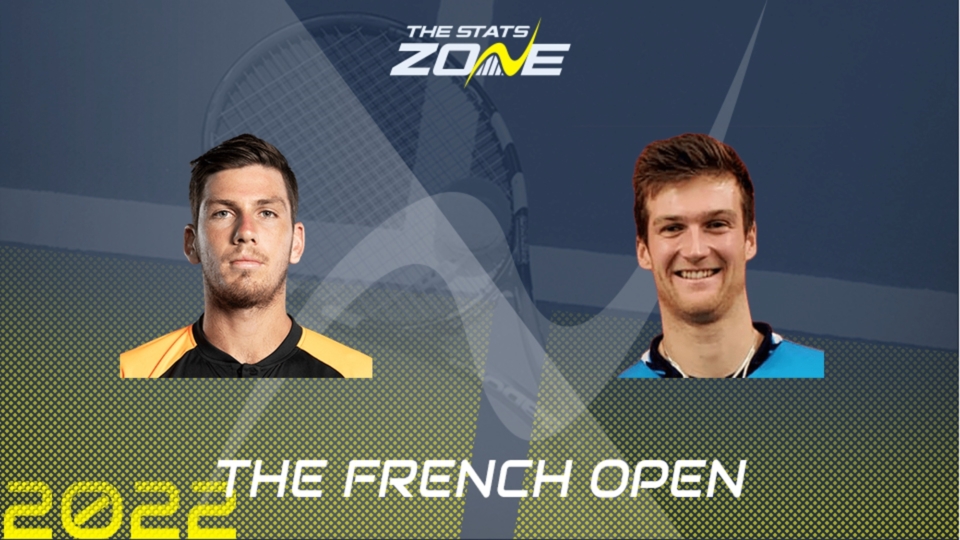 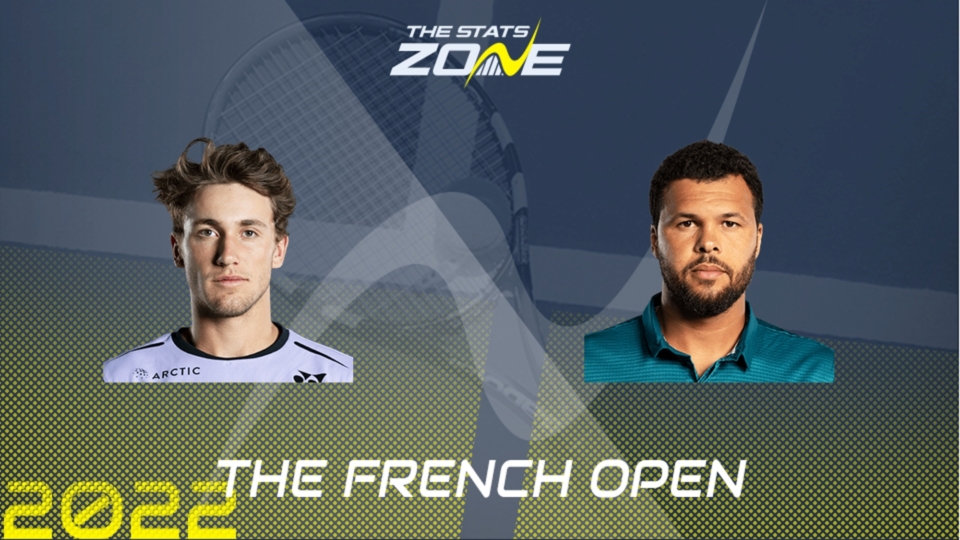 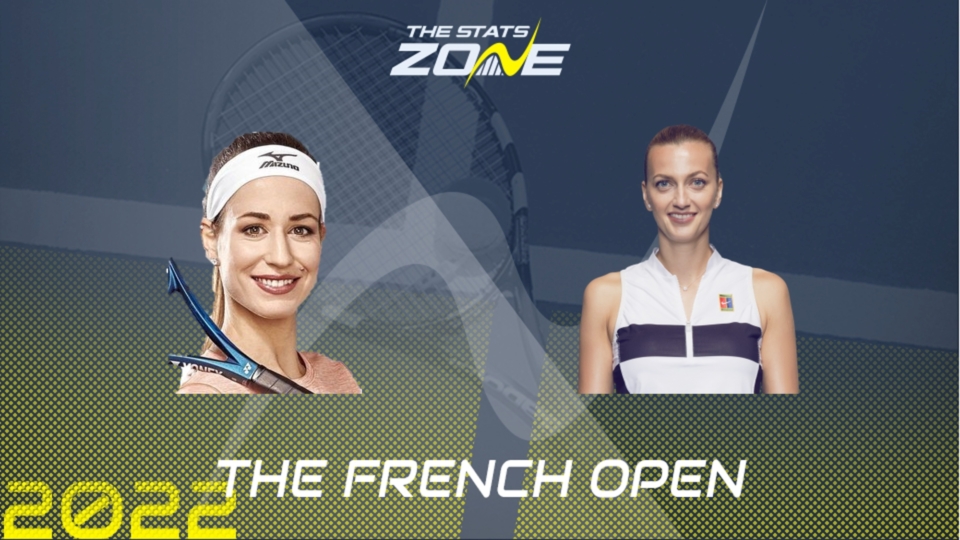