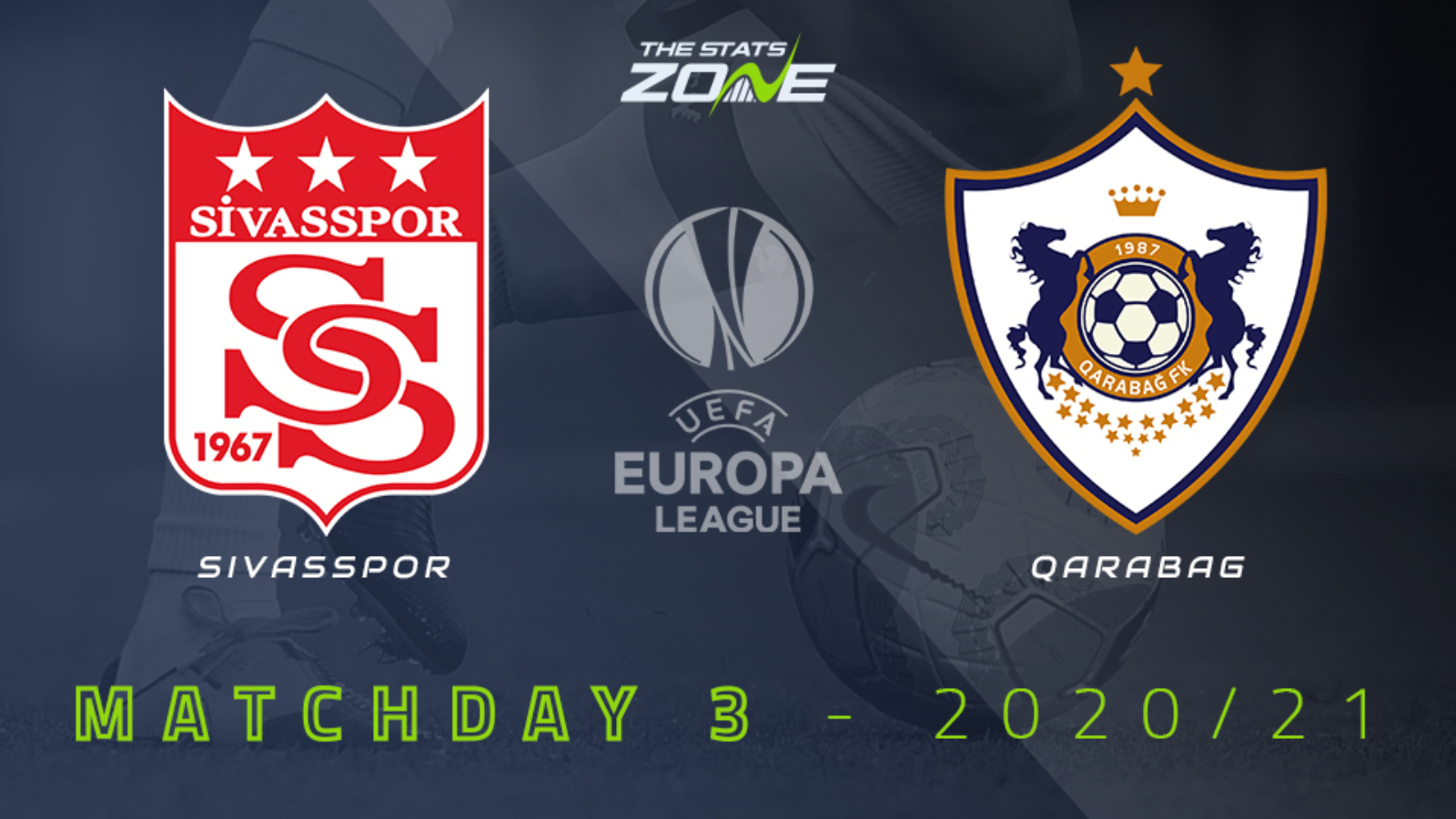 Where is Sivasspor vs Qarabag being played? Yeni Sivas 4 Eylül Stadyumu, Sivas

Where can I get tickets for Sivasspor vs Qarabag? A lot of Europa League games are being played without spectators but the situation is changing rapidly so it is worth checking official club websites for updates

What TV channel is Sivasspor vs Qarabag on in the UK? BT Sport have the rights to UEFA Europa League matches in the UK, so it is worth checking their schedule

Where can I stream Sivasspor vs Qarabag in the UK? Subscribers can stream the match live on the BT Sport website & app

Both Sivasspor and Qarabag already face mountains to climb if they wish to qualify for the UEFA Europa League knockout stage. They face off here in Turkey each looking for their first points in Group I having lost their opening two games. The hosts have conceded a whopping seven goals in their two defeats and Qarabag will likely play a more attacking game in an attempt to take advantage of a clearly brittle defence. This could lead to an entertaining battle where a draw does little to help either two sides. With that in mind, we’re expecting over 2.5 goals to be scored here.