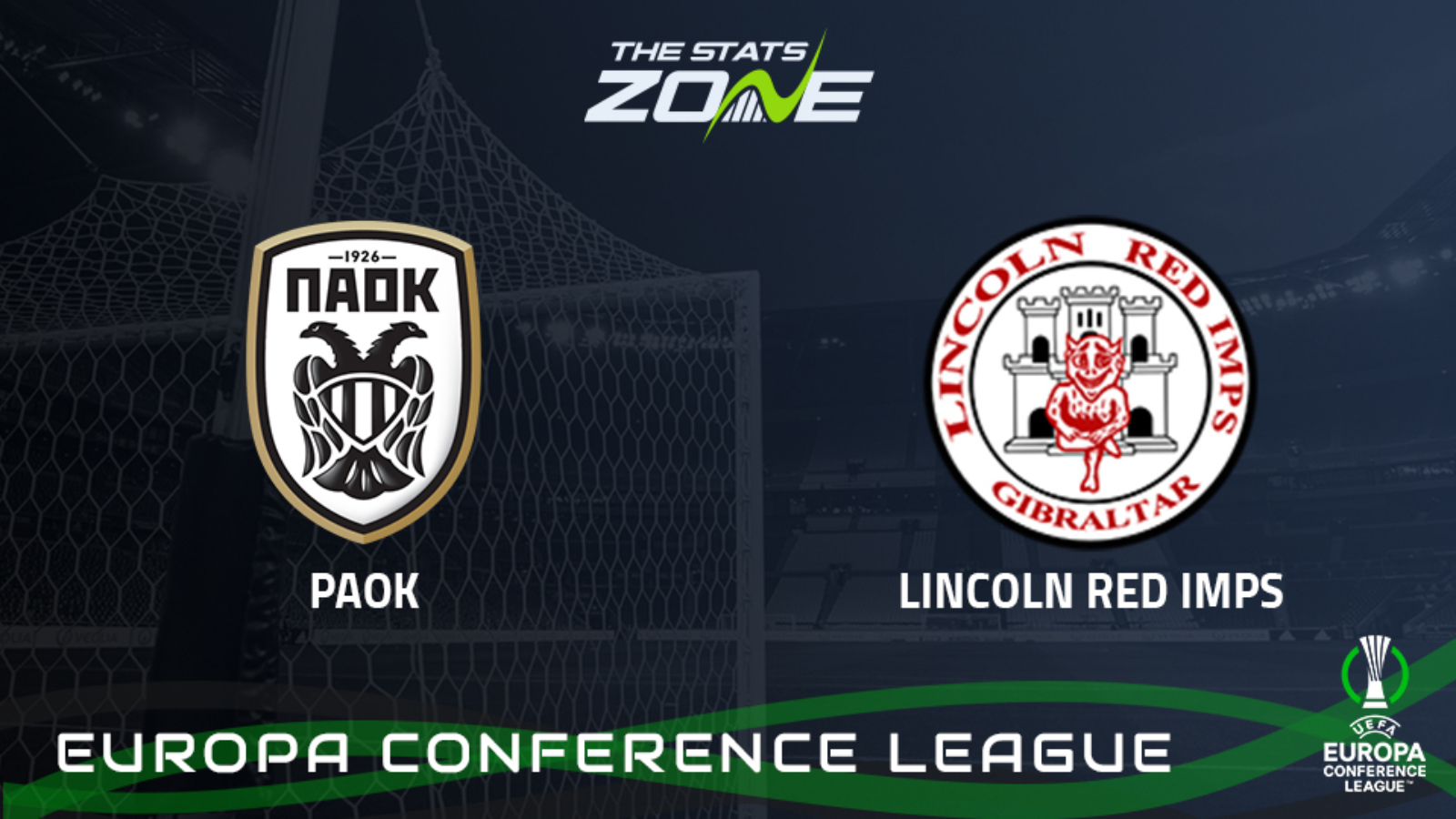 PAOK will feel they are in the driving seat to qualify for the knockout play-offs of the Conference League as they host Lincoln Red Imps in their final game of Group F, despite sitting in third spot behind Slovan Bratislava. Just one goal separates the two teams in terms of goal difference and should the pair both win their respective matches, it will come down to the Greek side trying to outscore their rivals. With the Red Imps losing all five of their games so far and conceding 15 in the process, PAOK will be going all out for a big win here and they can end a run of five matches without a win in all competitions by winning this contest by three clear goals.