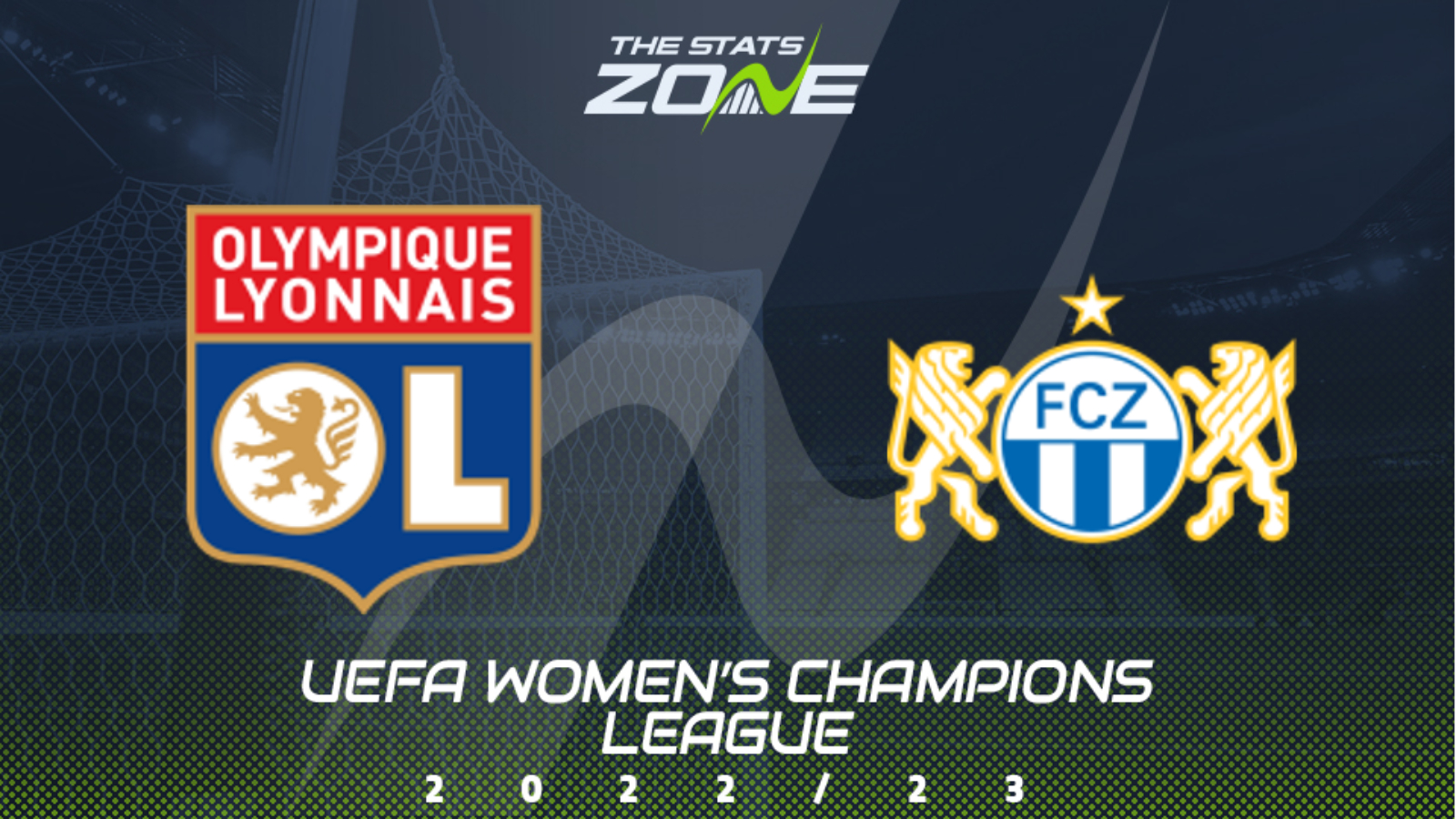 Lyon will resume their Women’s Champions League campaign with a clash against Zurich side that they comfortably defeated in their latest contest in November. They were 0-3 victors on the road in that clash while they have won their last four in all competitions. For the Swiss outfit, they have won their last two league games since that defeat but it is hard to see them overturning the result of the last matchup between the two teams with Lyon able to win by two clear goals.