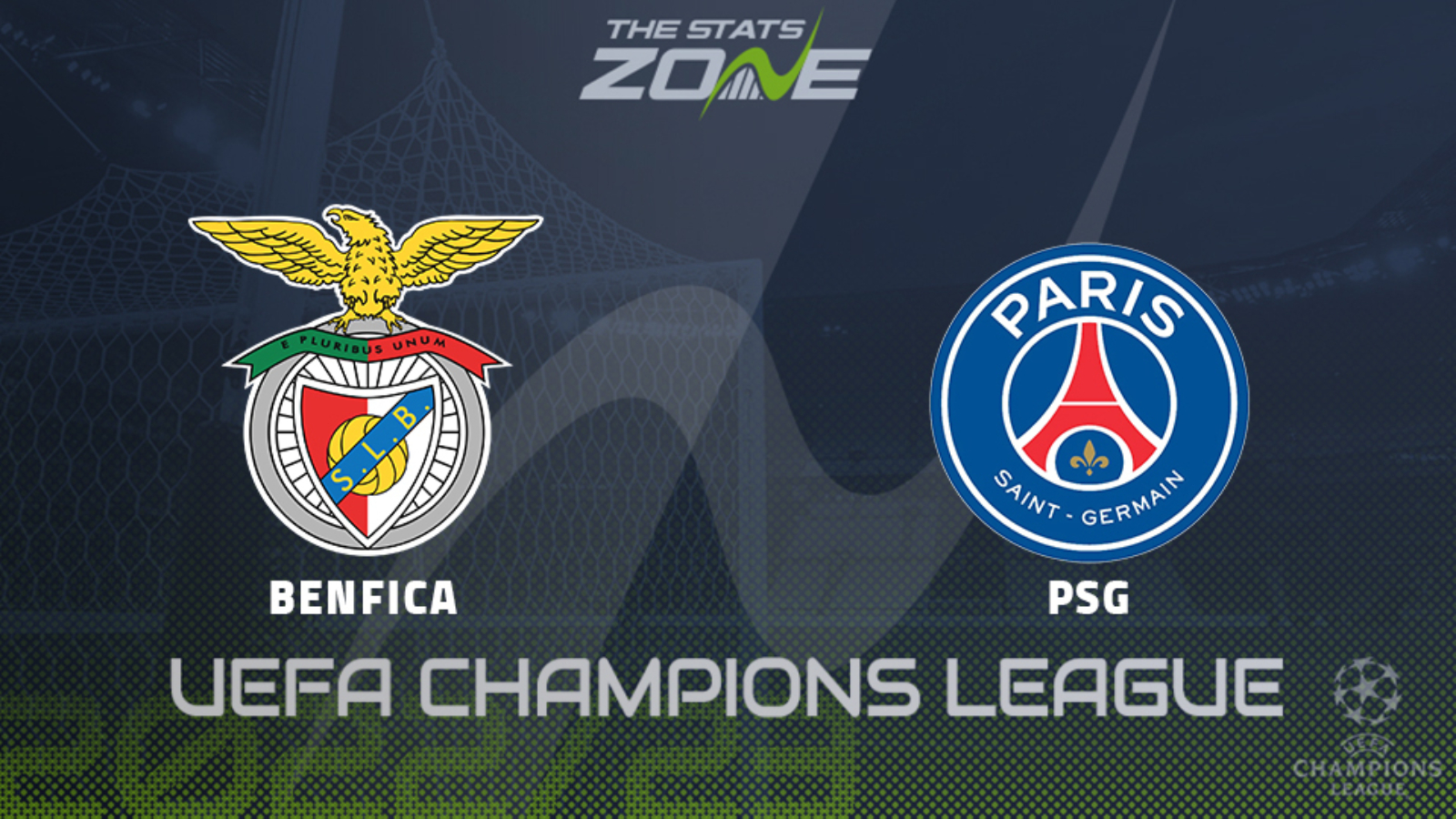 Where can I get tickets for Benfica vs PSG? Visit each club’s official website for the latest ticket information

PSG will understandably travel to Portugal as favourites, but they will not have it their own way against a Benfica side who have been in brilliant form all season long. Top of the table in the Primeira Liga with seven wins from eight matches and boasting a 100% record in Group H, Roger Schmidt’s men have combined defensive stability with serious cutting edge going forward and if anyone is going to stop PSG in their tracks, it could well be them. Despite that, it’s difficult to back against the power three that is Messi, Mbappe and Neymar, who would give any defence in the world a nightmare. Like Benfica, PSG are unbeaten so far this season and their world class frontline is likely to ultimately overwhelm the hosts. However, whilst PSG are to be favoured to come out on top, also backing both teams to score is well worth consideration.