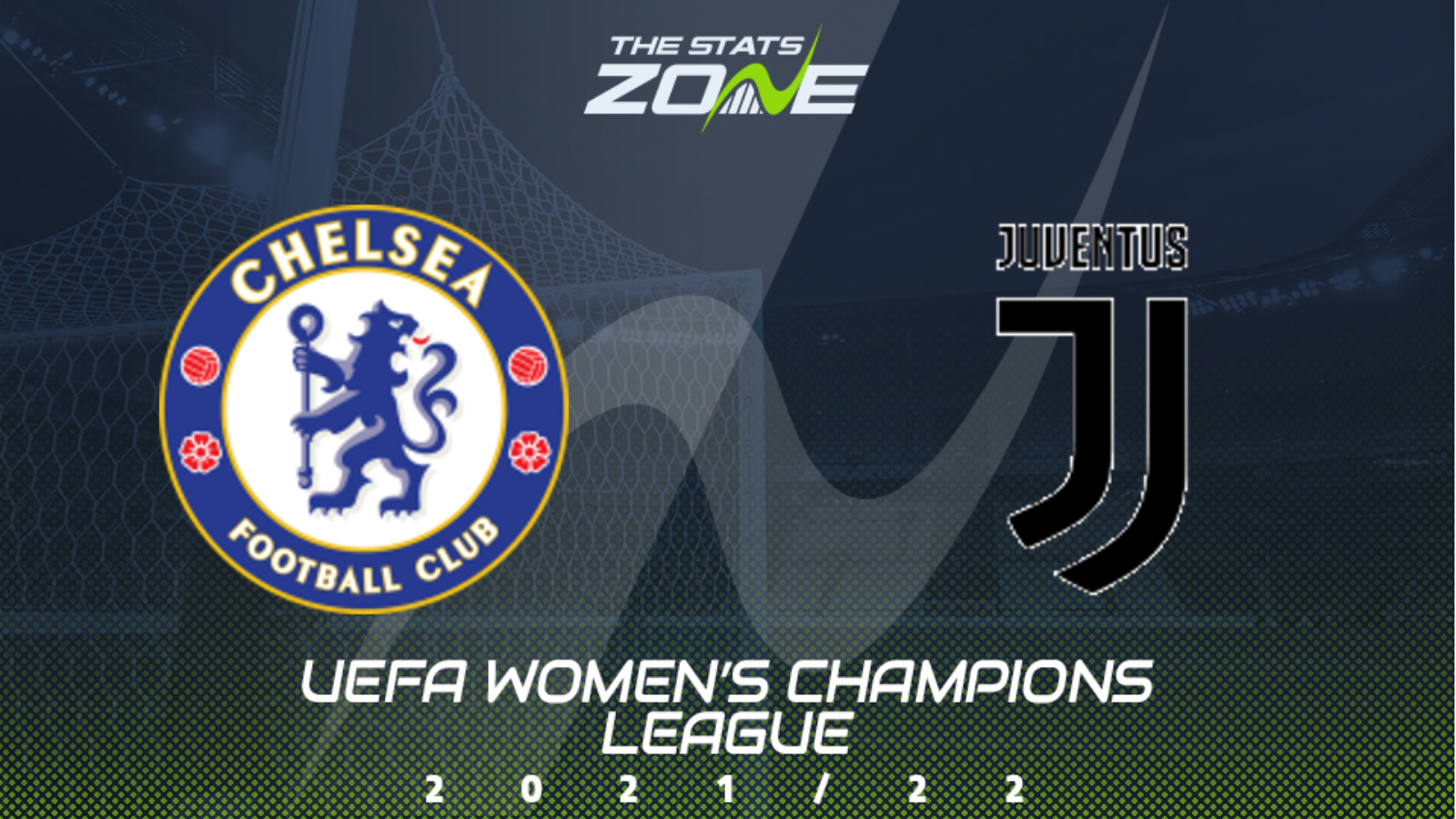 Coming off the back of their FA Cup final triumph against Arsenal this past weekend, Chelsea turn their attention to Champions League action as they take on Juventus at Kingsmeadow. The Blues were victorious against the Italian champions in Turin and sit top of Group A on ten points. However, it would be no surprise if Emma Hayes’ side did suffer a slight hangover from their win at Wembley, opening the door for Juventus to take advantage. When taking into account the attacking prowess of the two teams, an entertaining encounter appears in prospect and both teams to score has to be favoured in this one.