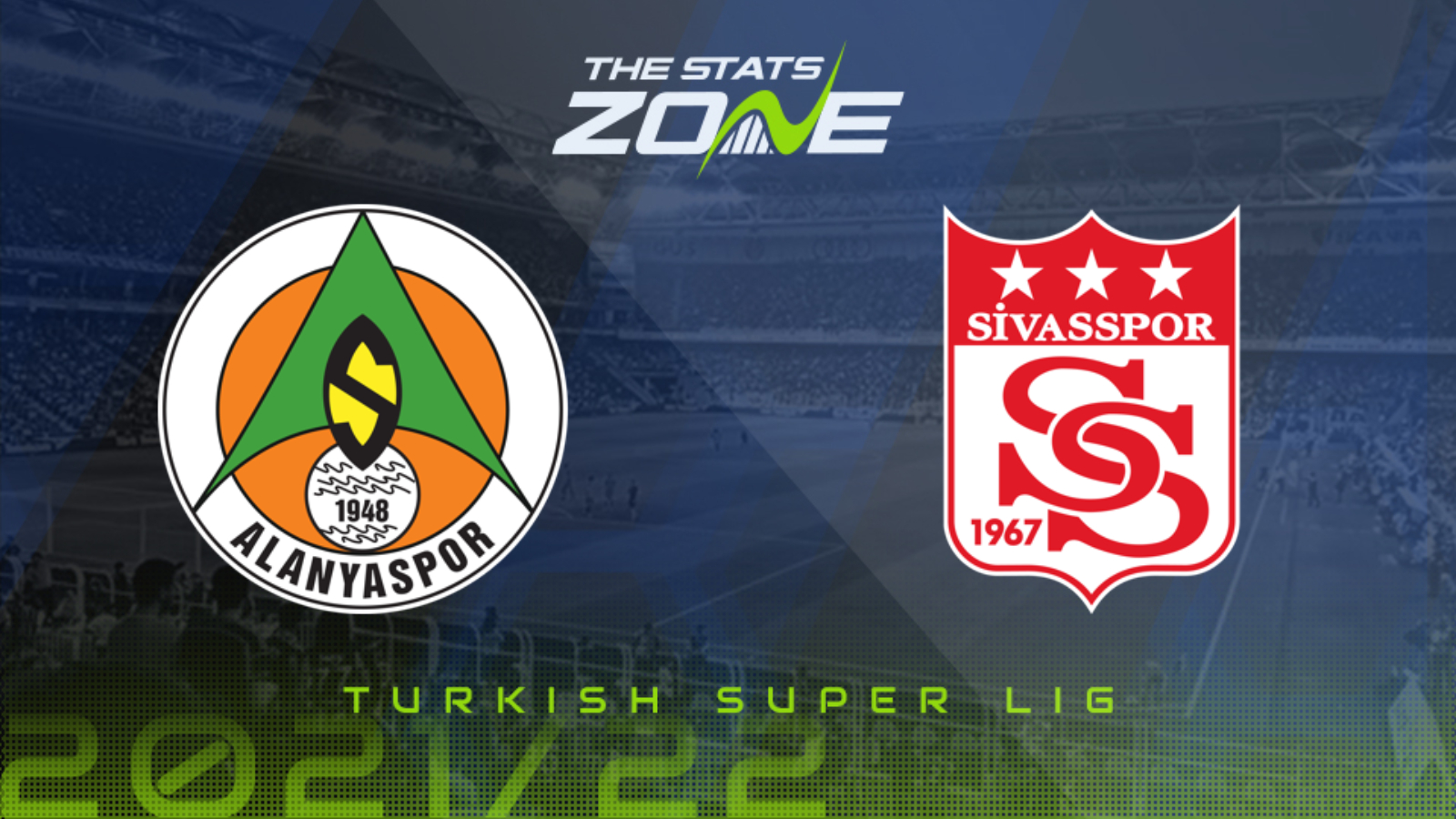 Bulent Korkmaz’s Alanyaspor come into this on the back of a 3-0 defeat away to Antalyaspor last weekend. They had a cup match against Osmaniyespor in midweek which followed a strong start to the league campaign and some good recent form in which they have defeated both Besiktas and Fenerbahce. They now come up against a Sivasspor side that have suffered through this campaign into the bottom-half and also they have been knocked out of Europe in the qualification stage to make matters worse. Alanyaspor, especially with home advantage, will be expected to come out on top in this one.