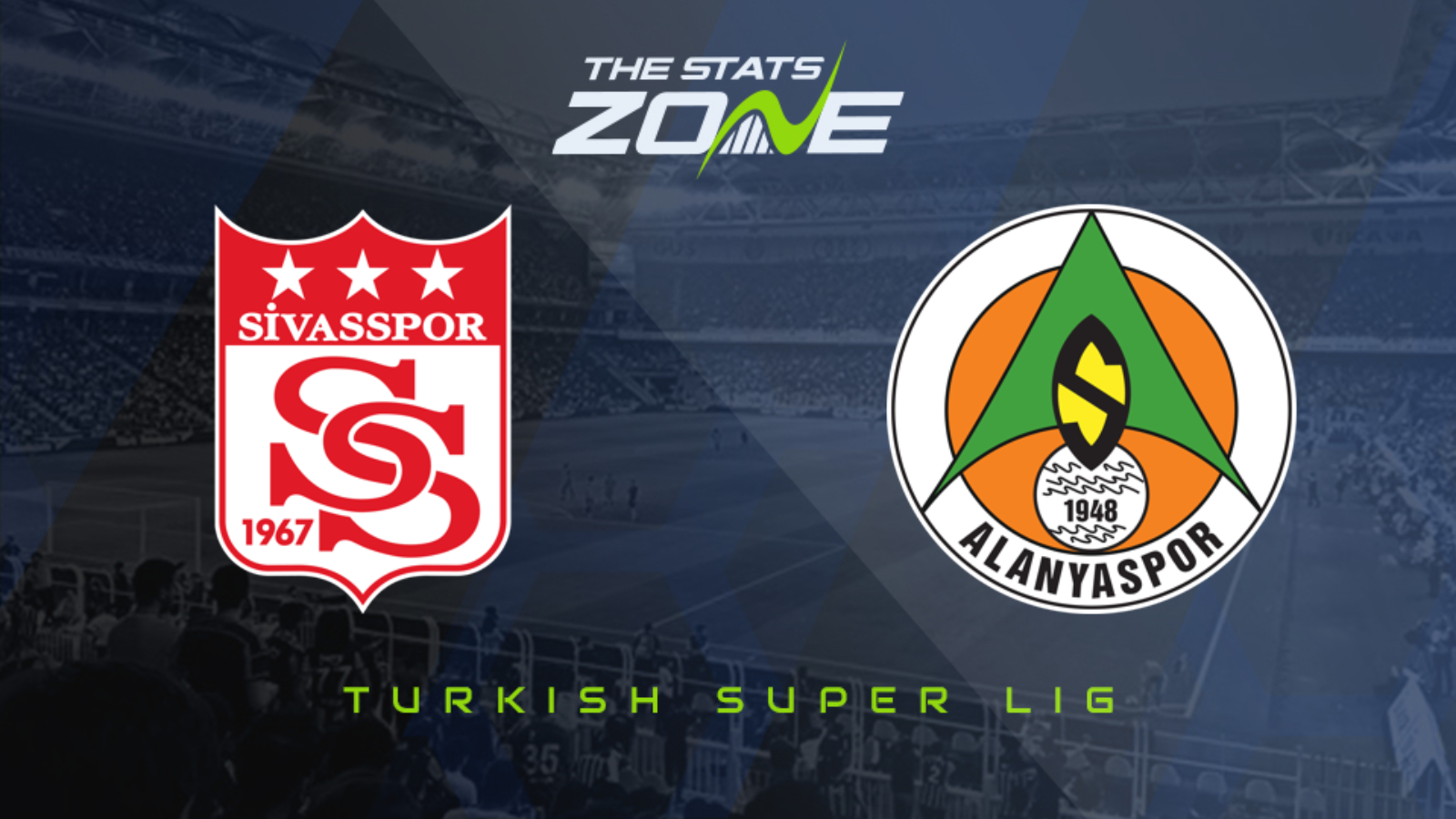 Where is Sivasspor vs Alanyaspor being played? Yeni Sivas 4 Eylül Stadyumu, Sivas

Where can I get tickets for Sivasspor vs Alanyaspor? These matches are being played behind closed doors

What TV channel is Sivasspor vs Alanyaspor on in the UK? Some Turkish Super Lig matches are televised live on BT Sport so it is worth checking their schedule

Where can I stream Sivasspor vs Alanyaspor in the UK? If televised on BT Sport, subscribers will be able to stream the match live via the BT Sport website & app

Both of these teams performed well in the 2019-20 campaign with Sivasspor having claimed a fourth-place finish while Alanyaspor were just three points and one place behind them in fifth. They have each lost some key personnel during the off-season though and it is difficult to see either of them hitting the ground running at the start of the new season. There are more question marks over Alanyaspor due to them having a change of manager with the inexperienced Çağdaş Atan replacing Erol Bulut who left for Fenerbahce, but they have looked decent enough in pre-season to suggest that they will be well prepared for their opening league game. Each of their last four meetings have contained two goals or less and this could be a cagey low-scoring encounter, therefore, the Total Goals market could be the best place to head if you are considering placing a bet.