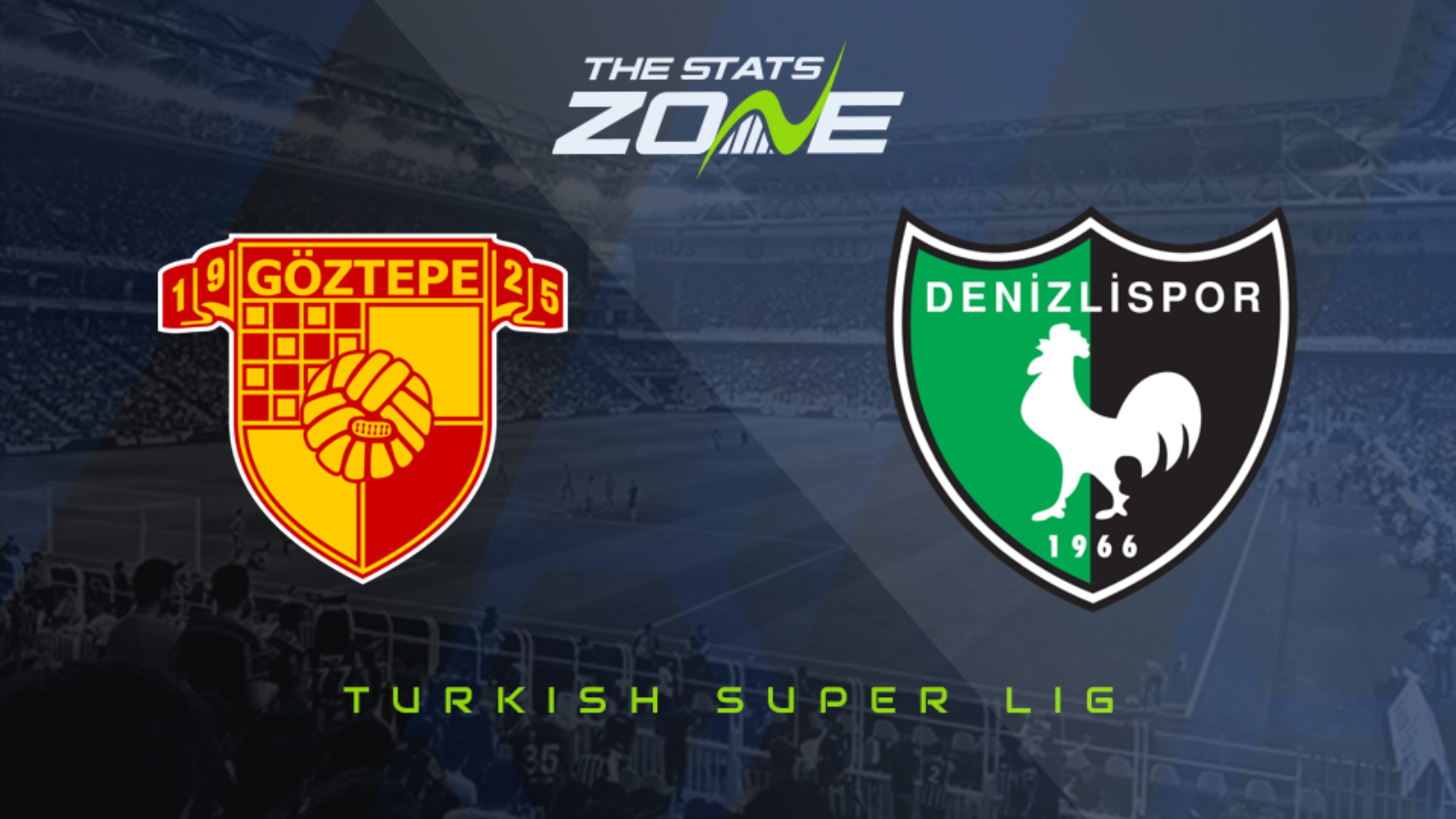 Where is Goztepe S.K. vs Denizlispor being played? Göztepe Gürsel Aksel Stadi, Izmir

Where can I get tickets for Goztepe S.K. vs Denizlispor? These matches are being played behind closed doors

What TV channel is Goztepe S.K. vs Denizlispor on in the UK? Some Turkish Super Lig matches are televised live on BT Sport so it is worth checking their schedule

Where can I stream Goztepe S.K. vs Denizlispor in the UK? If televised on BT Sport, subscribers will be able to stream the match live via the BT Sport website & app

Both of these teams will have been glad to see the back of the 2019-20 season with Goztepe having won only two of their last 13 games while Denizlispor lost six of their last eight league matches. The visitors have brought in Robert Prosinečki as their new manager but he has a big task ahead of him and a dramatic upturn in fortunes is unlikely. Goztepe do need to tighten up at the back following some poor defensive performances at the end of the last term and so they may well adopt a more cautious approach to this match. The two meetings between the pair last season both finished level and a draw is the predicted outcome for this contest too.