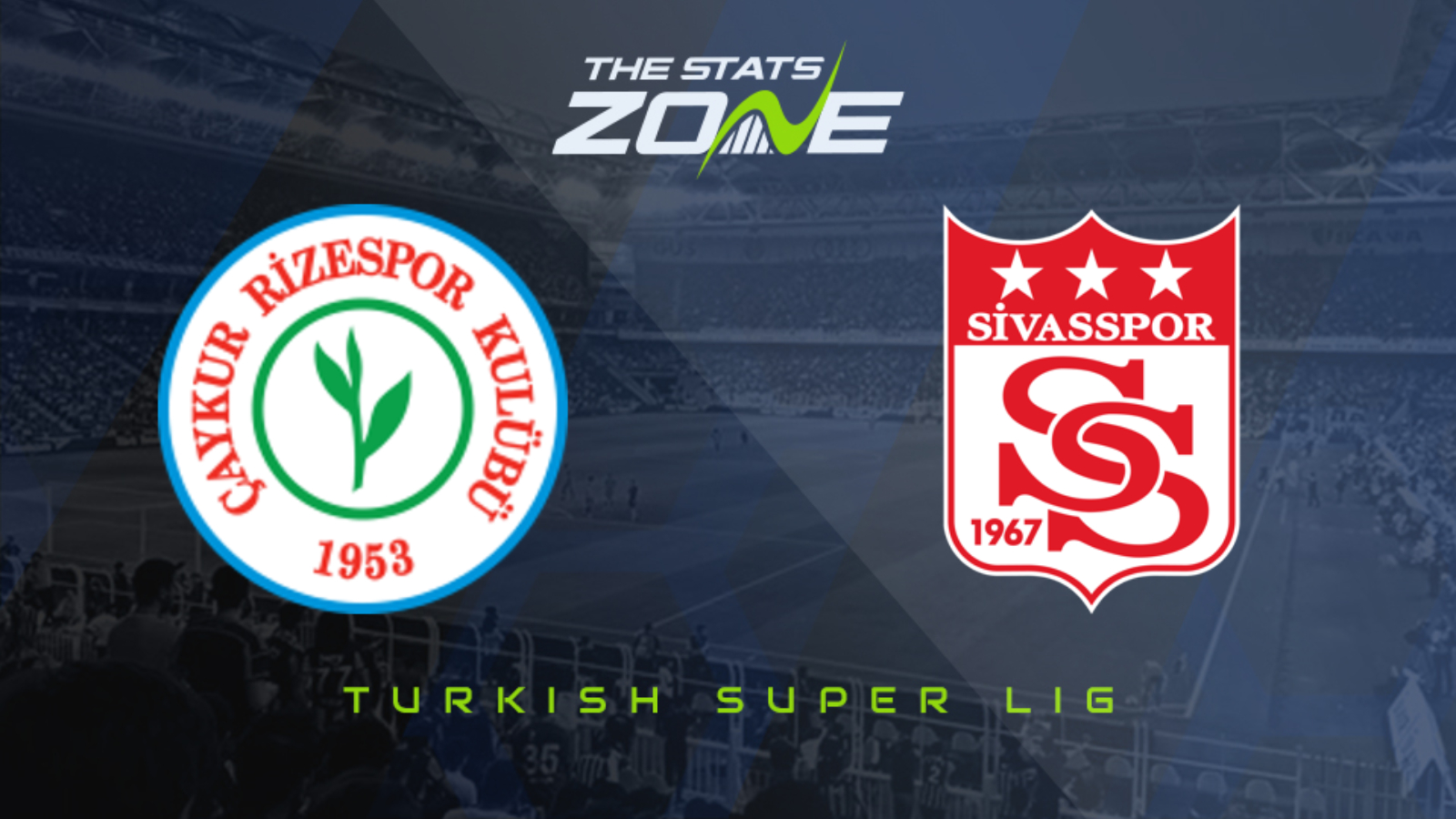 Where is Caykur Rizespor vs Sivasspor being played? Çaykur Didi Stadyumu, Rize

Where can I get tickets for Caykur Rizespor vs Sivasspor? These matches are being played without spectators

What TV channel is Caykur Rizespor vs Sivasspor on in the UK? Some Turkish Super Lig matches are televised live on BT Sport so it is worth checking their schedule

Where can I stream Caykur Rizespor vs Sivasspor in the UK? If televised on BT Sport, subscribers will be able to stream the match live via the BT Sport website & app

Four points currently separate these two sides with Sivasspor having risen to 11th in the table after their 2-0 win over Kayserispor. They have now accrued seven points from the last nine available to them leading into their trip to Caykur Rizespor. The hosts in contrast, have gone six league games without victory with three of those ending in defeat. Their home form in particular is a concern having lost their last two matches on their own ground. Sivasspor are a side currently full of confidence and proven themselves as extremely threatening going forward in particular with six goals in their most recent two fixtures. Such attacking quality will likely overwhelm the hosts and as such, Sivasspor draw no bet should prove the smart play in this one.