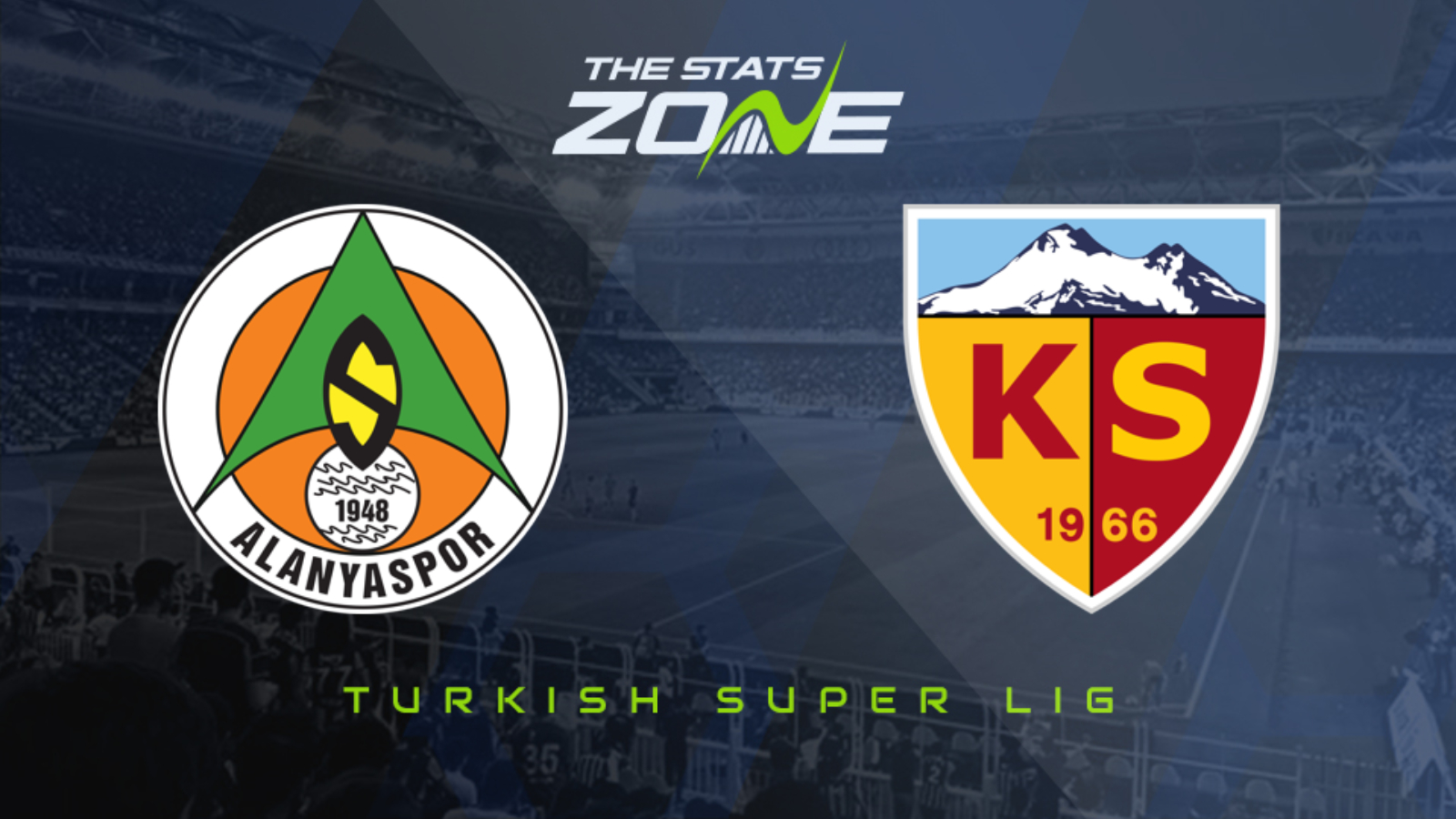 Where is Alanyaspor vs Kayserispor being played? Bahçesehir Okullari Stadyumu, Alanya

Where can I get tickets for Alanyaspor vs Kayserispor? These matches are being played without spectators

What TV channel is Alanyaspor vs Kayserispor on in the UK? Some Turkish Super Lig matches are televised live on BT Sport so it is worth checking their schedule

Where can I stream Alanyaspor vs Kayserispor in the UK? If televised on BT Sport, subscribers will be able to stream the match live via the BT Sport website & app

Alanyaspor and Kayserispor both have a new manager at the helm this season and they each got off to a winning start in their first competitive game in charge, with Cagdas Atan guiding Alanyaspor to a 2-0 victory against Sivasspor while Kayserispor’s new boss Bayram Bektas oversaw a 1-0 win against Kasimpasa. Alanyaspor finished fifth last term and it will be hard for them to match that feat, but a win and a clean sheet in their opening game is certainly a promising start and they look set to claim three points from this encounter also. The visitors finished second from bottom last season so a win in their first match of the 2020-21 season will give them a big lift, but they are likely to be second best in this contest against a confident Alanyaspor team who defeated them twice in the 2019-20 campaign.