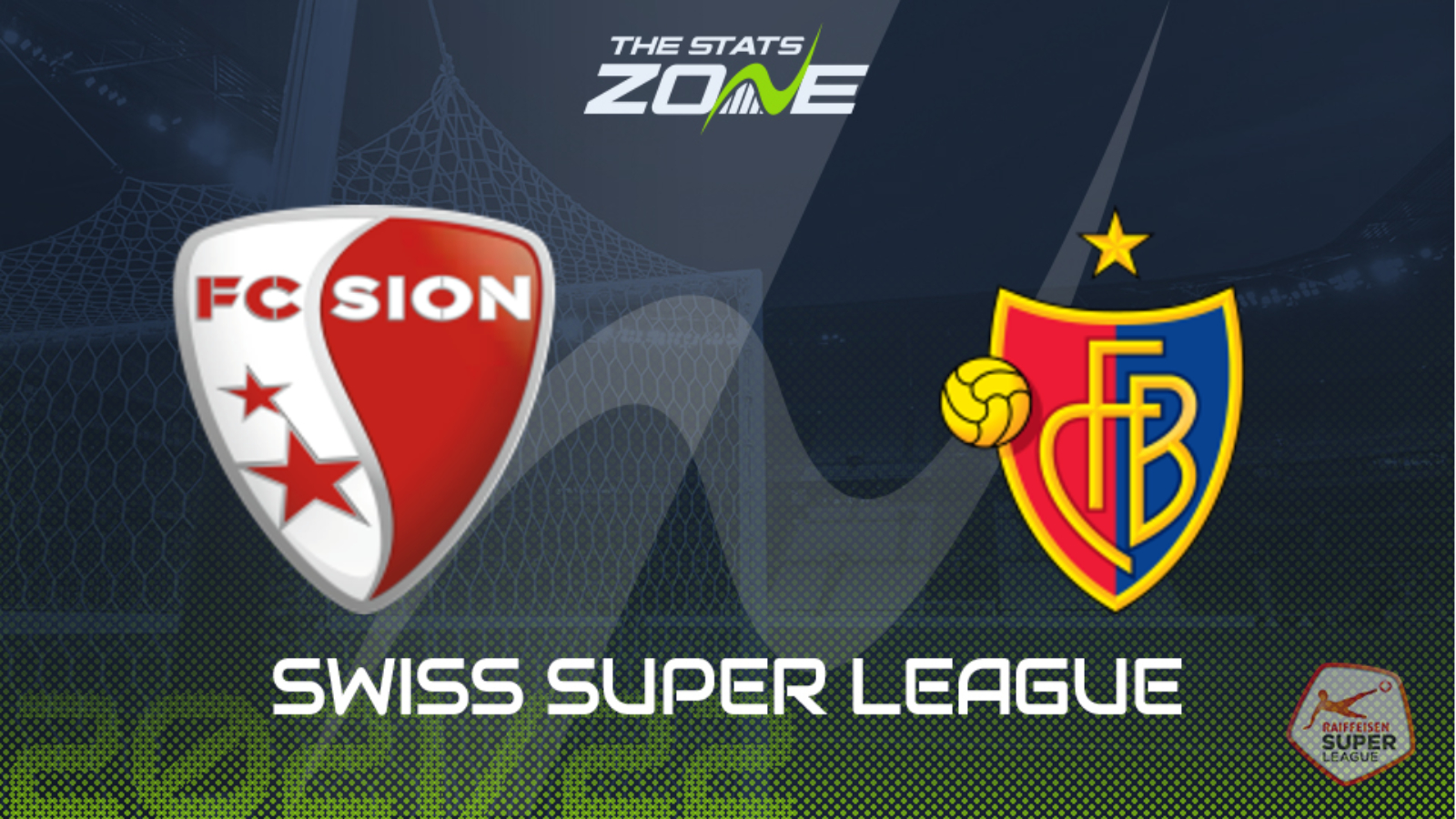 The home team come into this on the back of a 6-2 defeat away to Zurich prior to the international break. That loss means they have lost their last two and conceded nine goals in their previous two matches. They have won just two of their opening nine matches. They come up against a Basel side that have been relentlessly impressive in both the Swiss Super League and UEFA Europa Conference League. The visitors sit at the top-of-the-table and remain unbeaten after nine matches so far in the league. They will come into this as the relatively comfortable favourites.