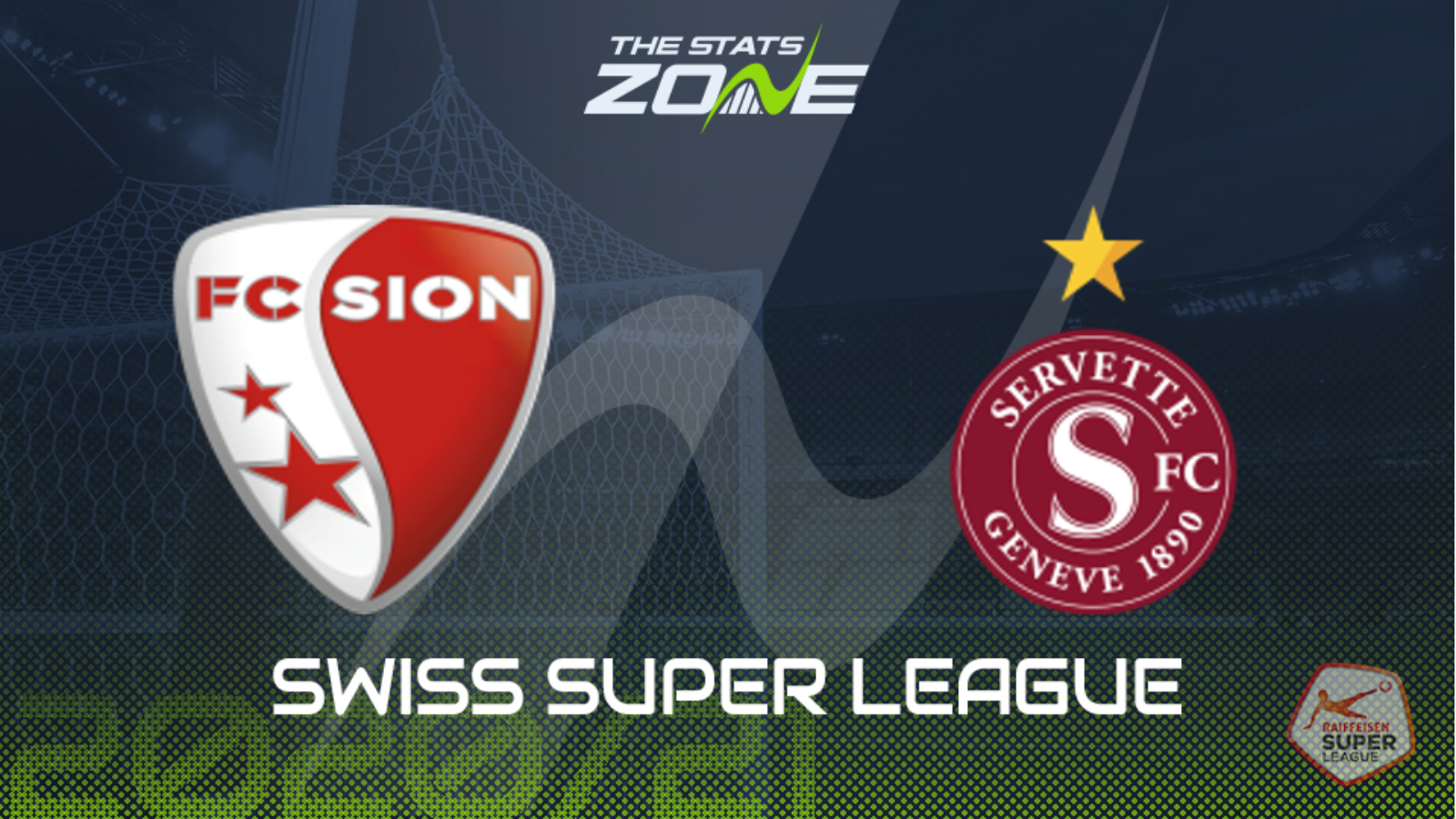 Where is Sion vs Servette being played? Stade de Tourbillon, Sion

Where can I get tickets for Sion vs Servette? Swiss Super League games are currently being played without spectators

Where can I stream Sion vs Servette in the UK? bet365 customers may be able to stream this match live via their website and you can check their schedule here

Sion’s first competitive action in over a month saw them fight back twice to claim a draw against Zurich on Sunday which means they have now drawn their last four league games. Servette, meanwhile, were also out of action for a similar time before their 1-1 draw against Lugano over the weekend so both teams are still in the process of building their match fitness back up. The short turnaround could lead to some tired legs out there and that could leave spaces open at the back, so backing both teams to score could be worthwhile here.