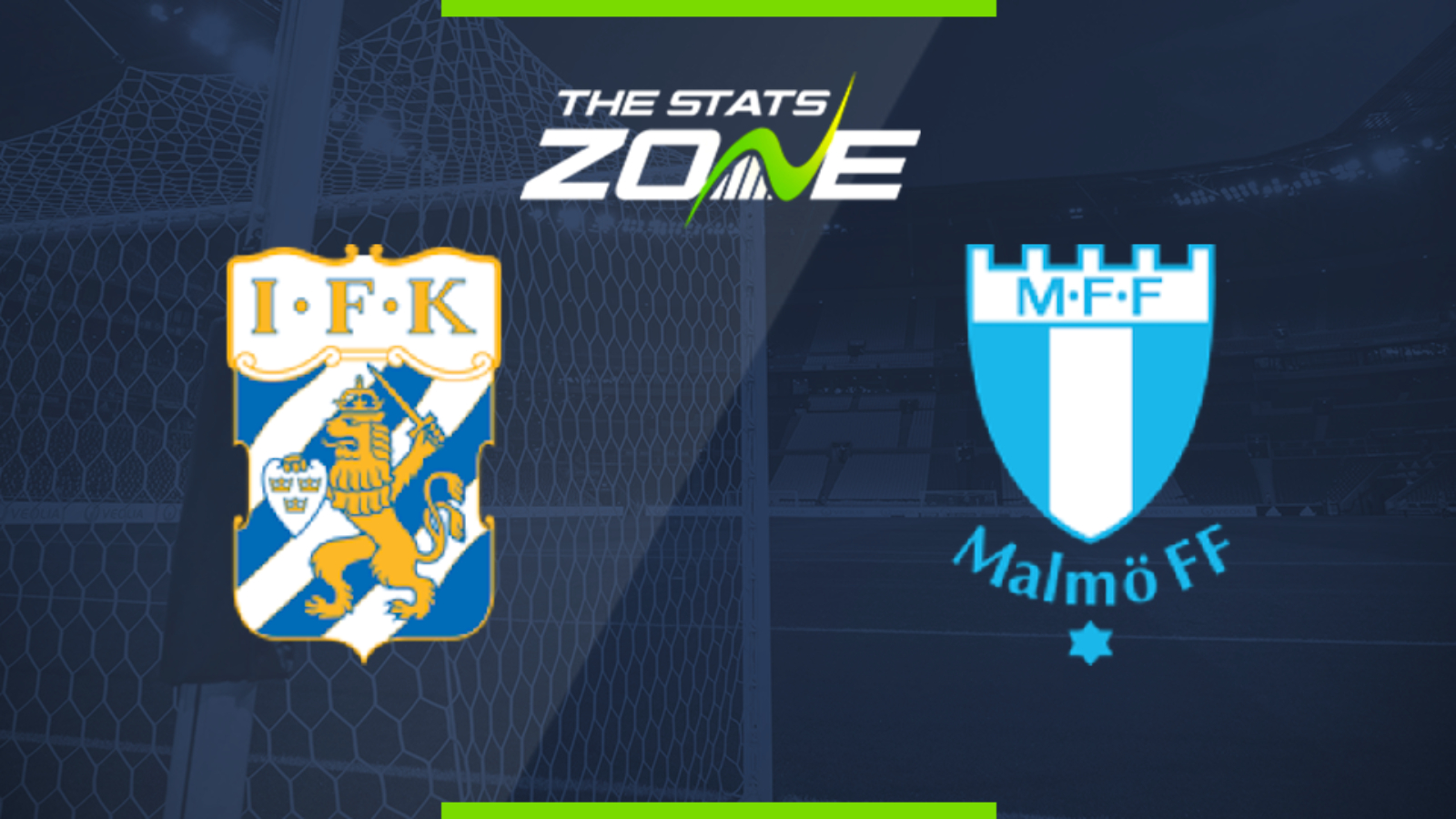 Where is Goteborg vs Malmo being played? Gamla Ullevi, Goteborg

Where can I get tickets for Goteborg vs Malmo? Ticket information can be found on each club’s official website

What TV channel is Goteborg vs Malmo on in the UK? This match will not be televised live in the UK

Where can I stream Goteborg vs Malmo in the UK? bet365 customers may be able to stream this match live via their website and you can check their schedule here

This promises to be a fantastic cup final with Malmo making the trip to face Goteborg on their turf. They have clicked into gear in the last few weeks having won their last four league games and scoring 12 goals in the process. They face an IFK Goteborg side that looks to have been focusing solely on this game for some time. They have drawn their last four league matches and sit at the bottom end of the Allsvenskan, but this is a huge game for them and they will look to raise their performance levels. That will be a tough ask for them against this in-form Malmo side who have an excellent record against them in recent times. Goals are likely at both ends but expect Malmo to outscore IFK.