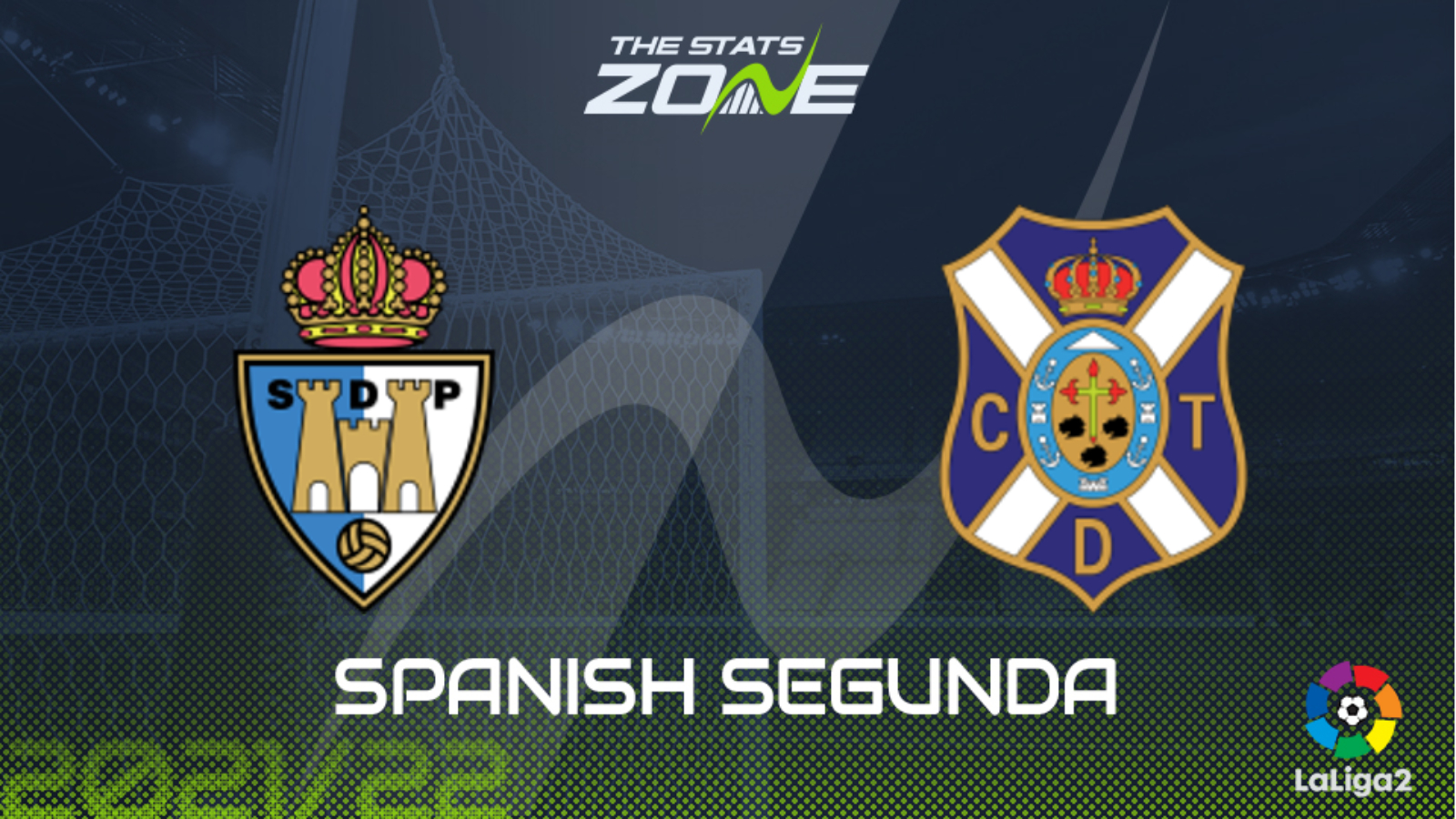 Ponferradina come into this on the back of a 2-1 defeat away to Huesca in the league last weekend. That victory means it is just one defeat in their last eight matches in the Segunda as they look to mount a serious challenge for promotion this season. They now come up against a Tenerife side that come into this on the back of a 4-0 thumping of a usually stubborn Real Oviedo side last weekend in a very impressive performance and result. The Canary Islanders begin this weekend’s round of fixtures a point and a place above their upcoming opponents inside the top six and the playoff places. These are two evenly matched sides and a draw, therefore, would appear a good bet for this one.