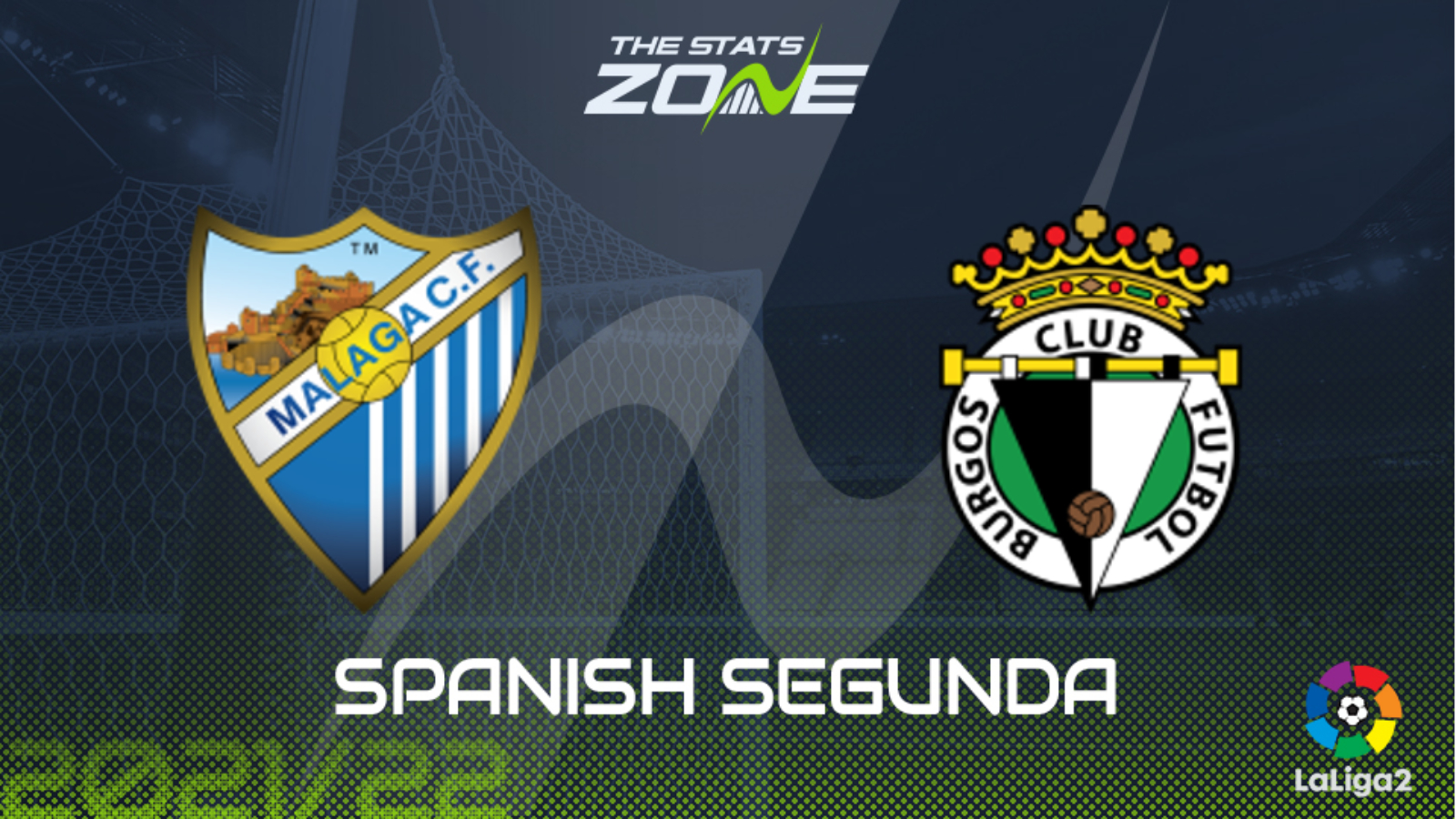 Another underwhelming campaign of underperformance has Malaga heading into the final round of fixtures in danger of relegation. The Andalusians would need a series of bizarre and unfortunate results to go against them in order to go down but, if anything should be worried, it is them. They come into this on the back of a much-needed 2-0 win away to playoff chasing Tenerife last weekend, though. They now come up against a Burgos side that, following promotion last season, have performed well this season. The visitors sit firmly in the middle-of-the-table ahead of this weekend’s round of fixtures. A draw would appear the likeliest outcome for this one.