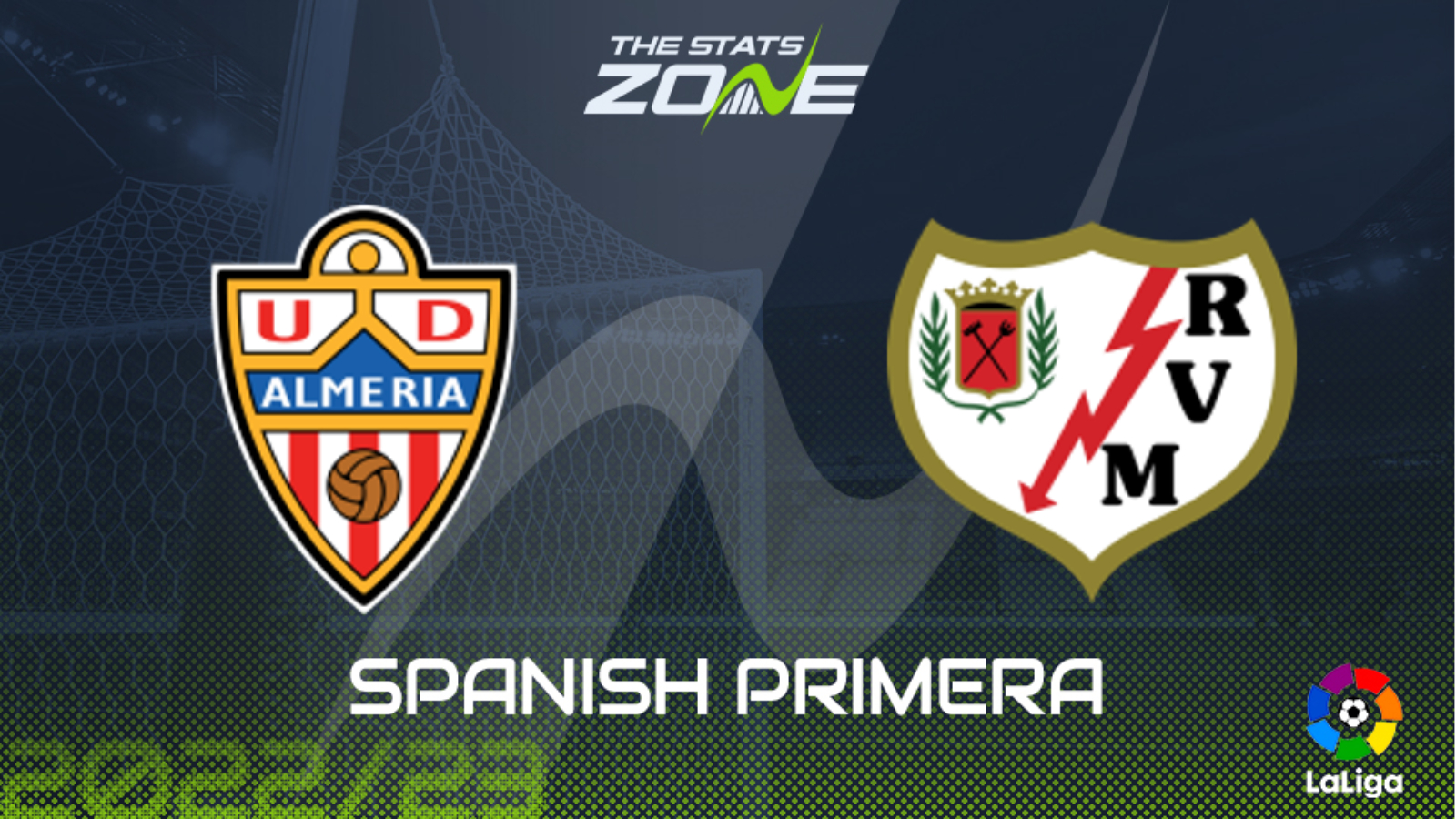 Where can I get tickets for Almeria vs Rayo Vallecano? Visit each club’s official website for the latest ticket information

What TV channel is Almeria vs Rayo Vallecano on in the UK? Almeria vs Rayo Vallecano will be televised live on LaLigaTV (Sky channel 435, Virgin channel 554) for those with a Premier Sports subscription, while Sky and Virgin customers can also sign up to the channel. Premier Sports also occasionally televise Spanish Primera games so it is worth checking their schedule

Following promotion last season, Almeria have started their 2022/23 La Liga campaign with just one win and a draw in their opening seven matches. The Andalusians begin this weekend’s round of fixtures sitting inside the bottom three and the relegation places after a 4-0 hammering at the hands of Athletic Club at the weekend. They now face a Rayo Vallecano side that come into this on the back of a dramatic 2-1 win at home to Elche last week. Rayo have started the season well again in mid-table. A low-scoring encounter is expected for this one, regardless of the match result.