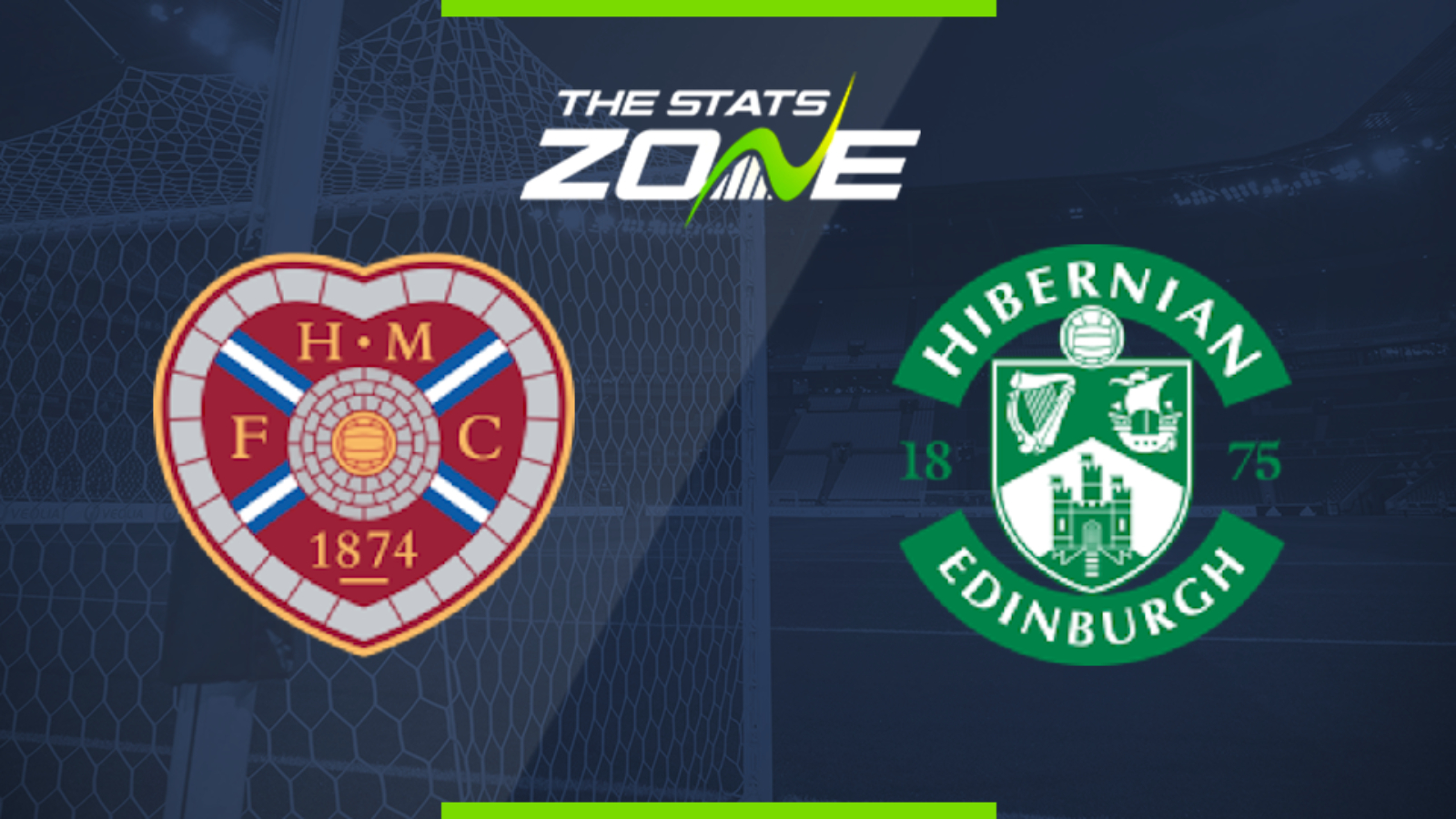 Where is Hearts vs Hibernian being played? Tynecastle Park

What TV channel is Hearts vs Hibernian on in the UK? Sky Sports & BT Sport share the rights to Scottish Premiership matches in the UK, so it is worth checking their schedules

Where can I get tickets for Hearts vs Hibernian?

What was the score in the last meeting between Hearts & Hibernian? Hibernian 1-2 Hearts

The doom and gloom continued at Hearts over the weekend with their fourth straight loss and - even in a season which has been poor throughout - this represents their worst run. Hibs have lost to both the Old Firm teams in their last two matches so this is the perfect match for them to rebound.