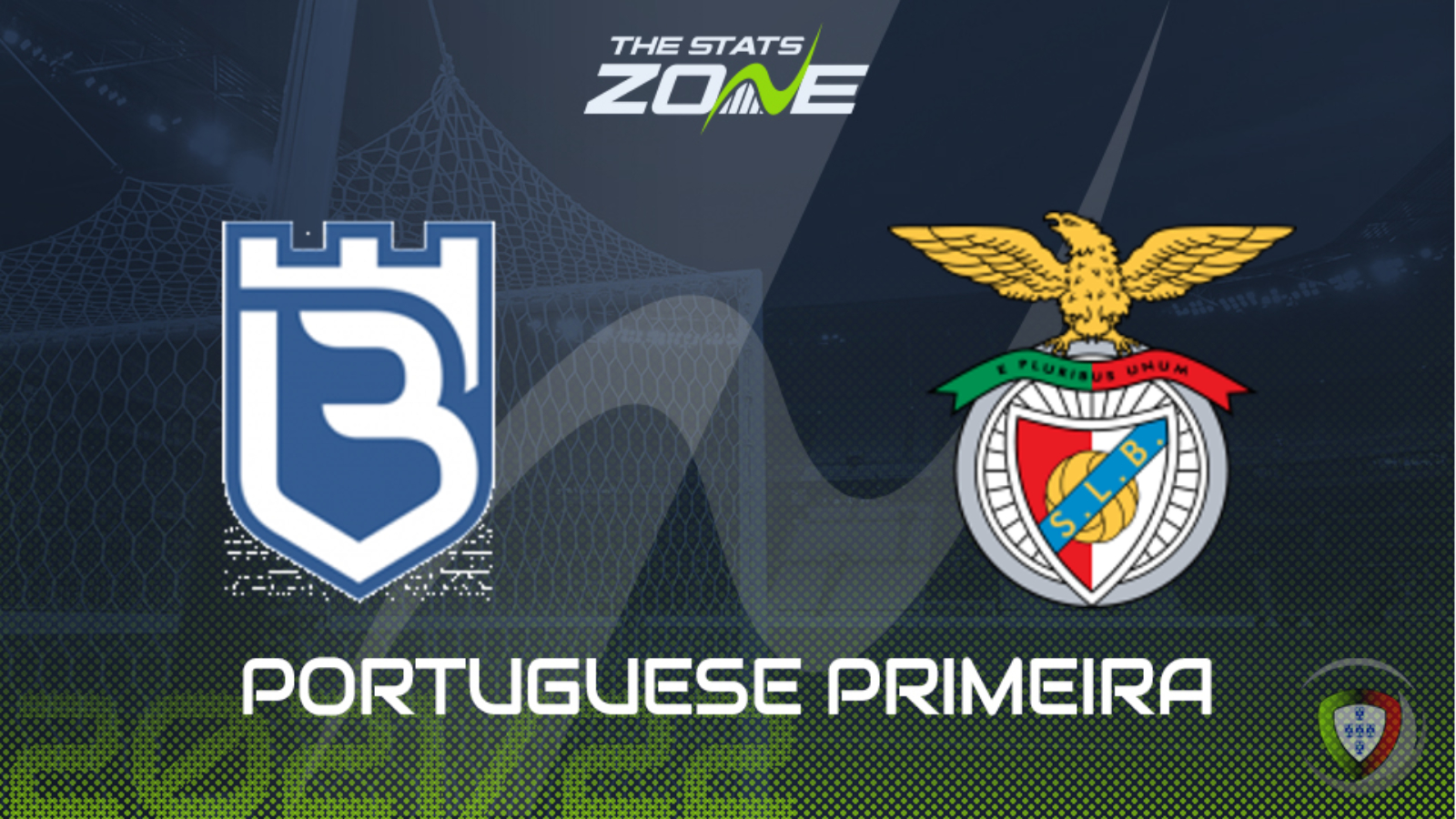 Belenenses endured a tough start to the new Primeira Liga season but they claimed four of their total eight points over their last three matches before the international break. They will have to be at their very best to avoid a hefty defeat here with Benfica coming off an excellent 0-0 draw at Barcelona in the Champions League and just one point separating themselves, Porto and Sporting Lisbon in the breakaway top three. The visitors should be able to win this room to spare and taking them to win by a margin of two or more goals looks a decent option here with Belenenses drawing blanks in three of their last four league games.