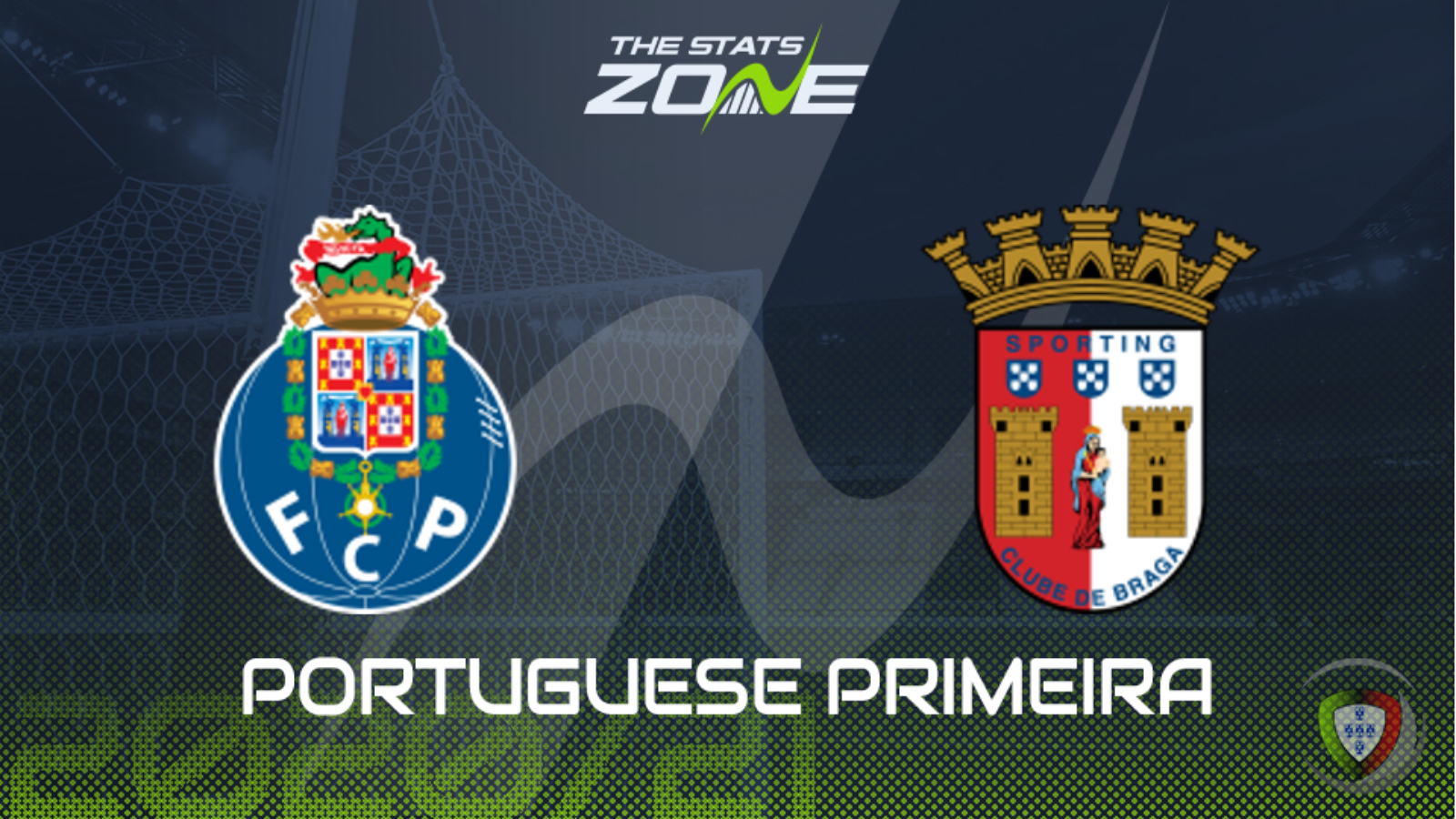 Where is FC Porto vs Sporting Braga taking place? Estádio Do Dragão, Porto

Where can I get tickets for FC Porto vs Sporting Braga? Portuguese Primera matches are currently being played without spectators

What television channel is FC Porto vs Sporting Braga on? FreeSports have the rights to Portuguese Primeira Liga matches in the UK, so it is worth checking their schedule

Where can I stream FC Porto vs Sporting Braga? If televised, subscribers can stream the match live on Premier Player

This is a rematch of the final game of last season as Sporting Braga beat Porto 2-1 but the champions had already sealed the title and will be much more focused and motivated for this opening game of the new campaign. Porto have brought in several new players to keep their squad fresh and they will hope the likes of Zaidu Sanusi, Toni Martinez and Evanilson will add competition for places. They were comfortably the best team in the league once again last season and they look to have the strongest squad yet again this time around. Braga are not far off and they will be confident of pushing towards the Champions League places this season but this is a tough ask so early in the season. Porto will be seeking revenge for that last day defeat and they can kick off the season with all three points here.