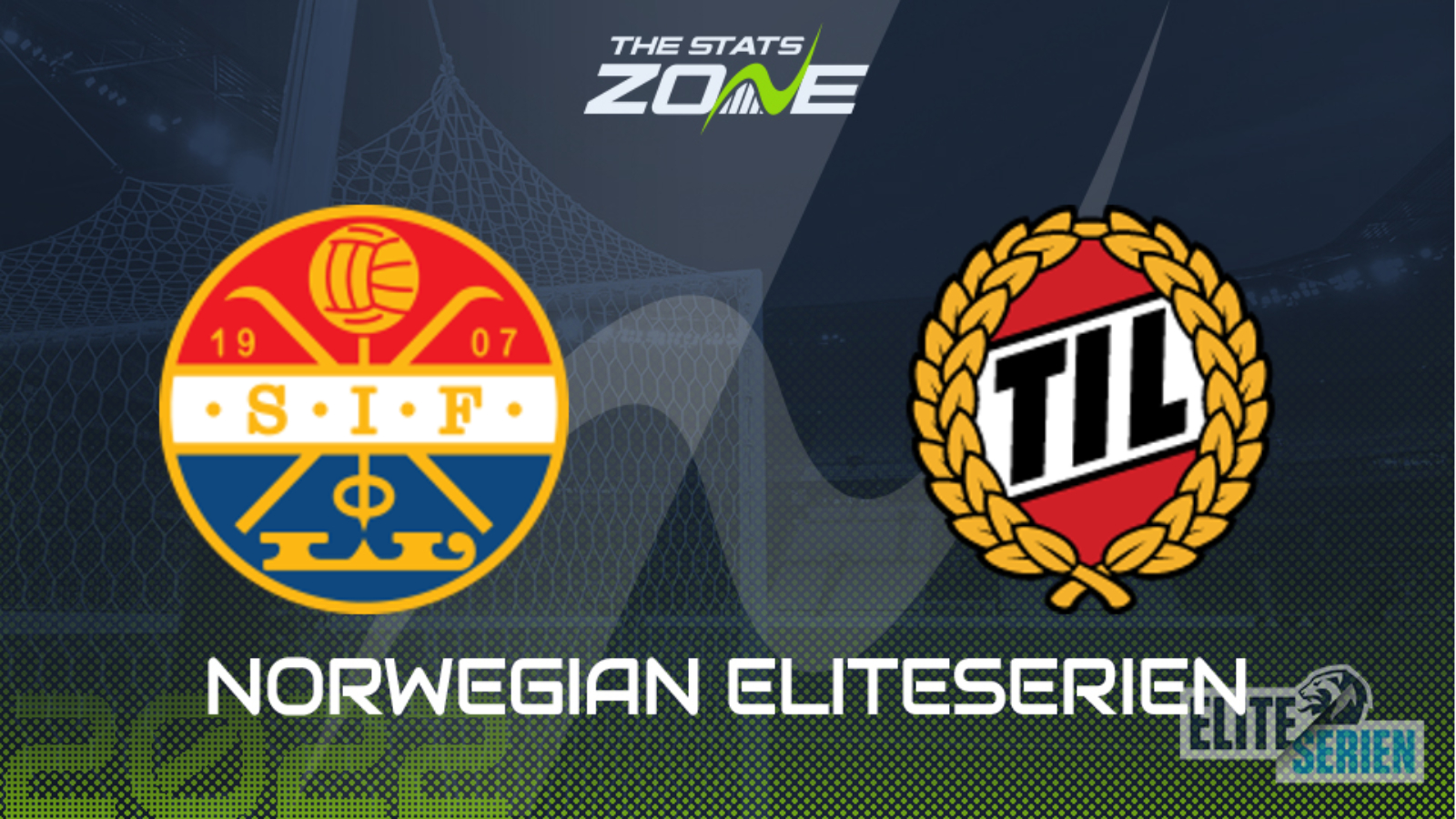 The home team come into this on the back of a 4-0 hammering at the hands of Valerenga in their most recent outing, last weekend. Stromsgodset have won just one of their last six Eliteserien matches and they sit firmly in the middle-of-the-table ahead of this weekend’s round of fixtures. They now face a Tromso side that come into this on the back of just one win in their last four games as they also sit in mid-table. The two sides are separated by just a point and a place in the table and a draw would appear the likeliest outcome for this one.